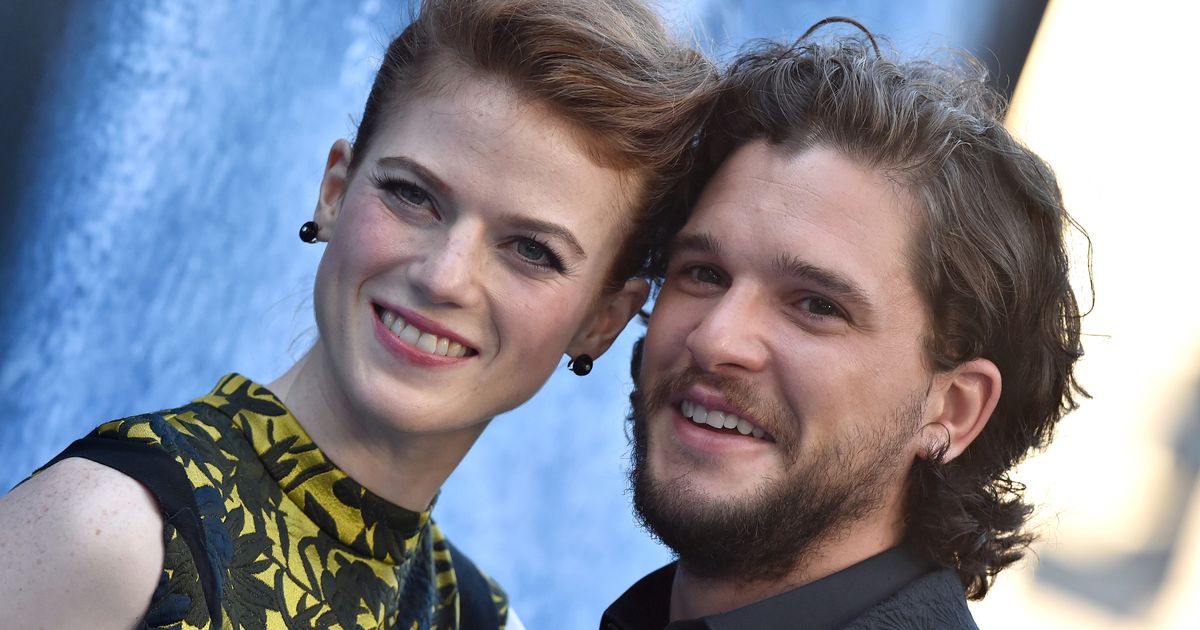 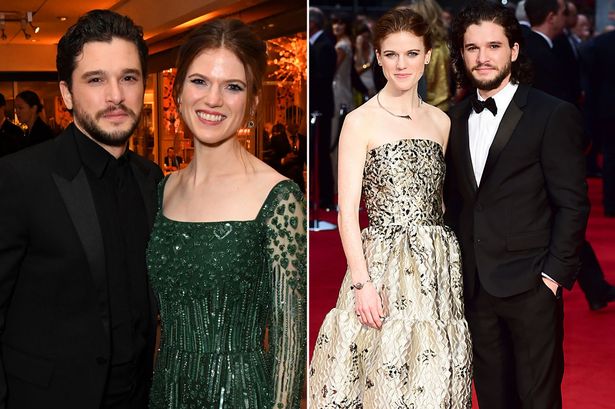 Kit Harington and Rose Leslie have announced they are expecting their first child.

The couple, who met when they starred together in Game Of Thrones, confirmed the news when Rose, 33, posed for a photoshoot with Make magazine.

In the stunning black and white photo she stands side on to reveal her growing baby bump as she poses with a huge grin on her face.

It comes after she married Kit, also 33, in a star-studded wedding in Rose’s native Scotland in June last year.

Their Game Of Thrones co-stars, including Sophie Turner (Sansa Stark) and Maisie Williams (Arya Stark), were in attendance. 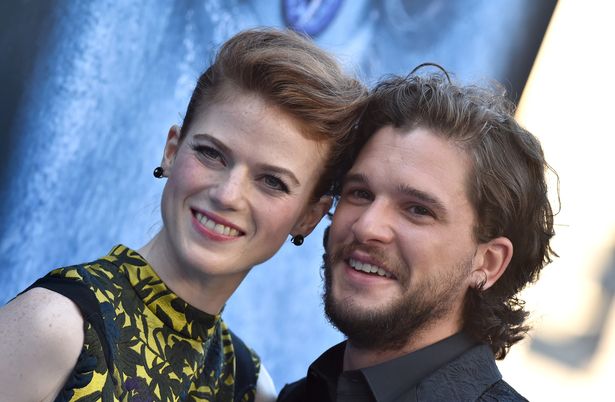 The show brought Kit and Rosie together as they played lovers Jon Snow and Ygritte.

Rumours of a romance between the pair first started in 2012, but they’re thought to have split up briefly.

They got back together in 2016 and Kit popped the question the following year.

Kit and Rose took the traditional step of announcing their engagement in The Times.

The announcement said: “The engagement is announced between Kit, younger son of David and Deborah Harington of Worcestershire, and Rose, middle daughter of Sebastian and Candy Leslie of Aberdeenshire.”

Rose spoke about Game of Thrones in her magazine shoot. 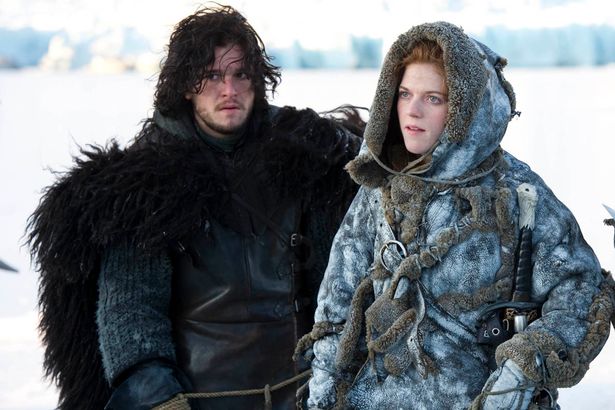 She said: “It was an incredible experience, and for me – as an actor – it definitely opened a lot of doors with casting directors, and producers.”

Since leaving Game of Thrones Kit has gone on to star in How to Train Your Dragon: The Hidden World and Eternals.

Meanwhile, Rose will star in upcoming film Death on the Nile. 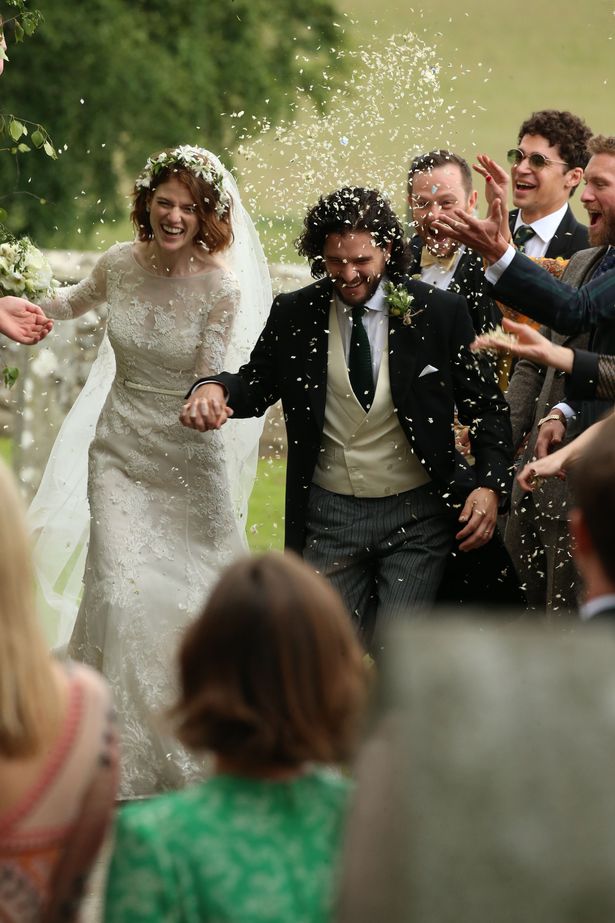