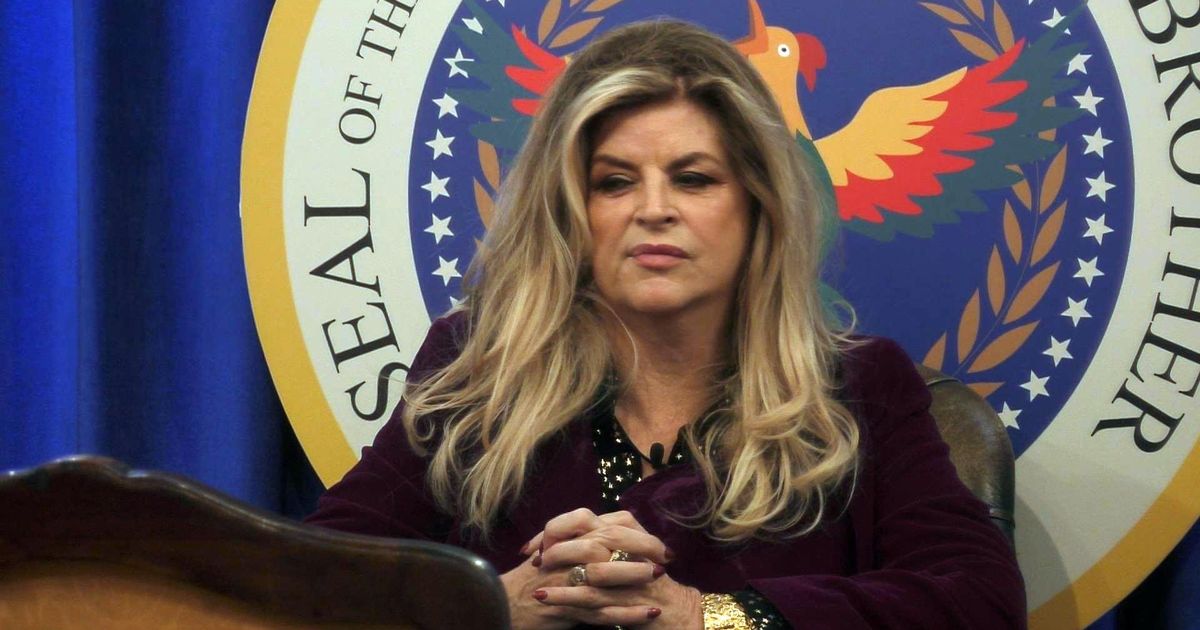 In 2016, the Cheers star initially backed Trump in his first presidential campaign before backtracking after she become embroiled in controversy – but this time there was no U-turn 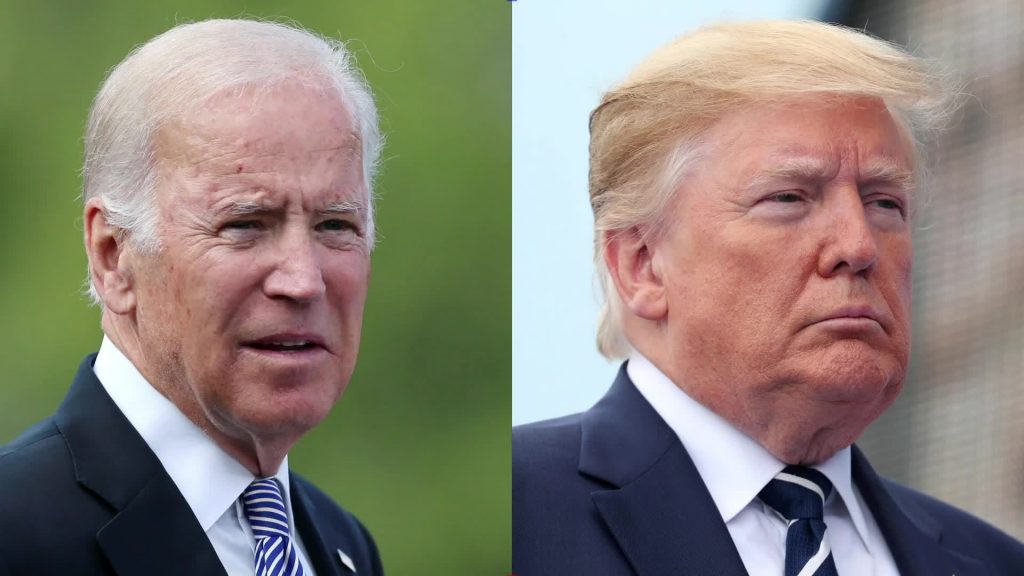 Kirstie Alley has again fuelled the fire on Twitter after announcing she is voting for Donald Trump “because he’s not a politician”.

The Cheers star caused further annoyance online by publicly backing the incumbent US President in next month’s election.

The 69-year-old is a known Trump supporter – but struck a nerve with her latest declaration.

She initially threw her weight behind him in his first presidential campaign in 2016.

But she made a U-turn after becoming embroiled in controversy – and this time she refused to backtrack.

Writing on Twitter, the actress said: “I’m voting for @realDonaldTrump because he’s NOT a politician. I voted for him four years ago for this reason and shall vote for him again for this reason. 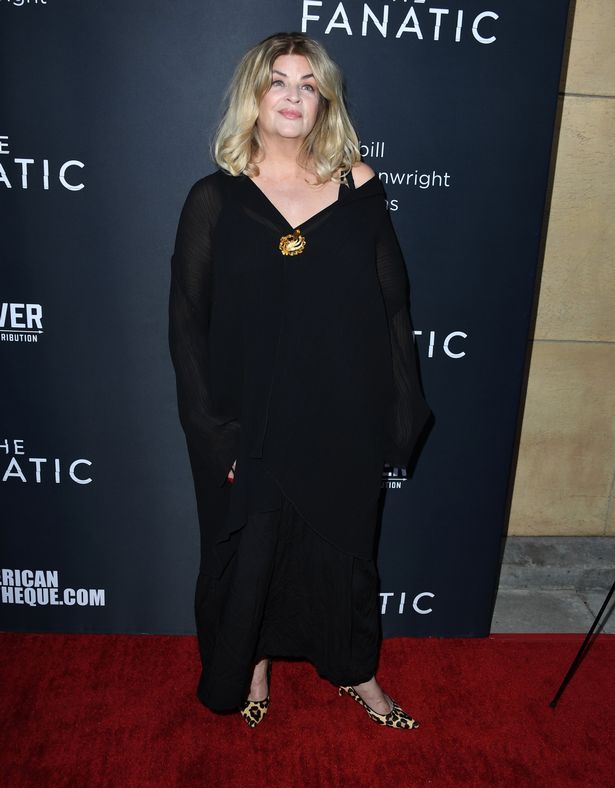 Soon after posting the tweet, she revealed she had been bombarded with criticism for snubbing Trump’s rival for the White House, Joe Biden.

“Don’t think I’ve ever seen so much name-calling in my life,” she posted a few hours after.

“Anyway, I guess I’m not allowed to have a viewpoint without being called a really nasty names by what I’m going to suppose are really nasty people.” 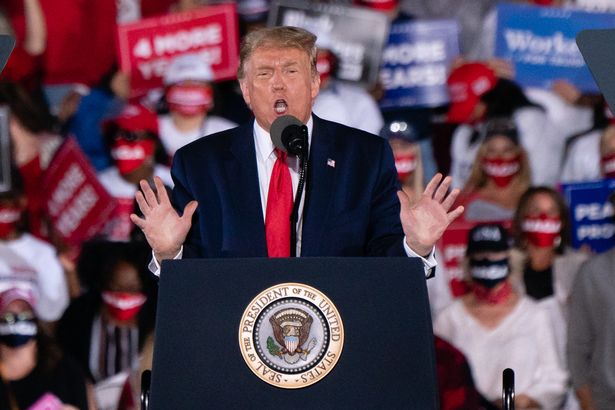 Kirstie refused to back down and later wrote: “Stick to your guns. Not always easy to be under fire but always easier than going against your own integrity.

“JUST REMEMBER: if it takes thousands to try & bring u down, you must be one powerful Mfer Love wins.”

This weekend, Trump joked he would need to leave the country if he loses the presidential election against his big rival – as he continues to trail in polls.