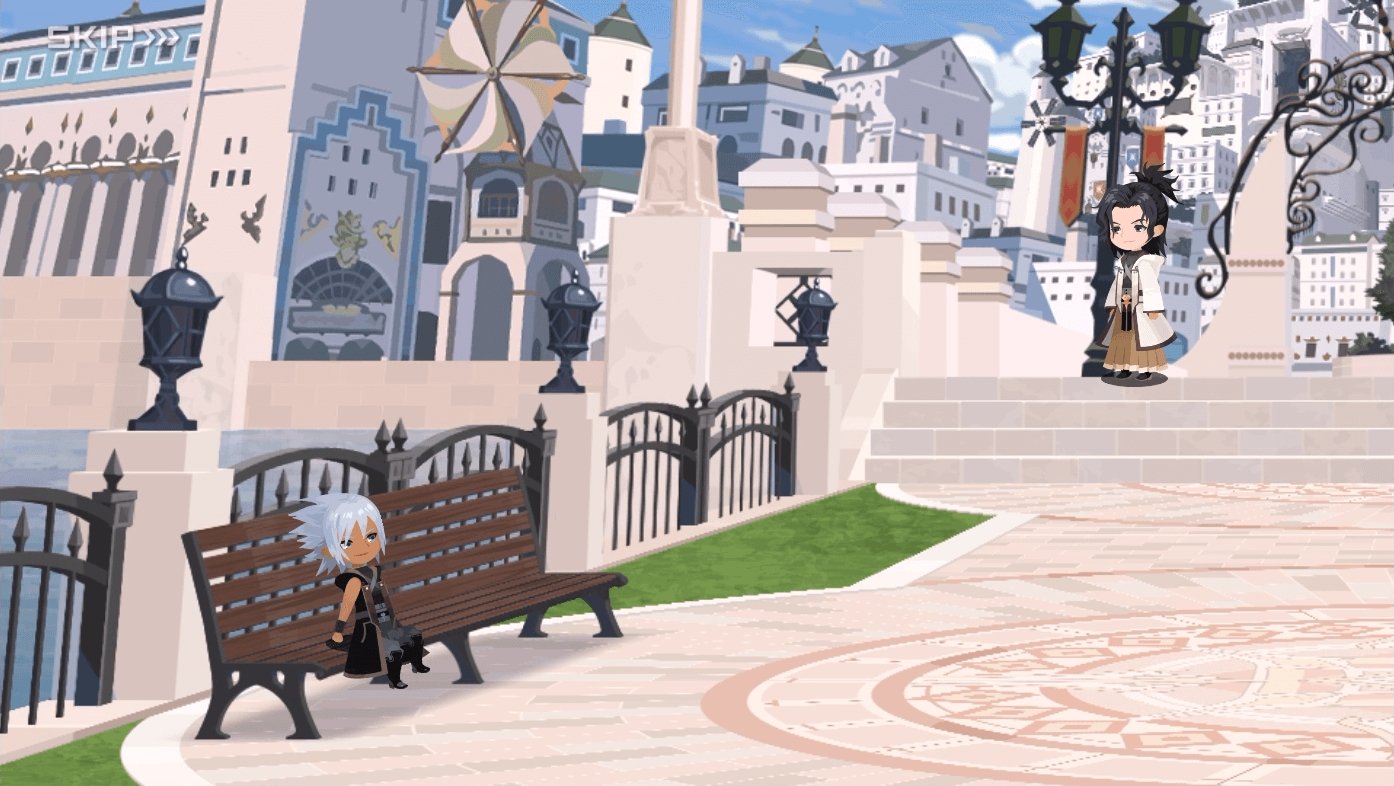 Previously, Kingdom Hearts Dark Road was scheduled to launch in Spring but was delayed because of the COVID-19 pandemic. The announcement about the delay was made in mid-May, but now the new game is available for mobile players to enjoy.

Kingdom Hearts Dark Road is a strategic card game. Players have a deck of 30 cards to play either manually or with auto-play. During the story, players will find out more about Xehanort’s past. For fans of the Kingdom Hearts game, players know that Xehanort is a major character in the series.

Players will also be introduced to others who trained with young Xehanort and Eraqus, but Xehanort is the only playable character. Eraqus is always by Xehanort’s side as a party member with one more party member who is available.

Battles use five random cards at the start of every fight to compete with. Players have to strategize and use cards of the same color to launch powerful attacks. Outside of battles, there are special missions that give out unique rewards.

Dark Road will take players through multiple worlds to discover Xehanort’s past and why he chose the path of darkness.

The character summary for the main character of Dark Road states:

After leaving the island he calls home following an encounter with a mysterious figure, Xehanort now spends his days studying alongside his classmates to become a great Keyblade wielder. He has an extremely curious and inquisitive nature, though his indifferent manner might suggest otherwise.

Tiny Harris Floods Her Social Media Account With Photos From Her Birthday Getaway With T.I. »