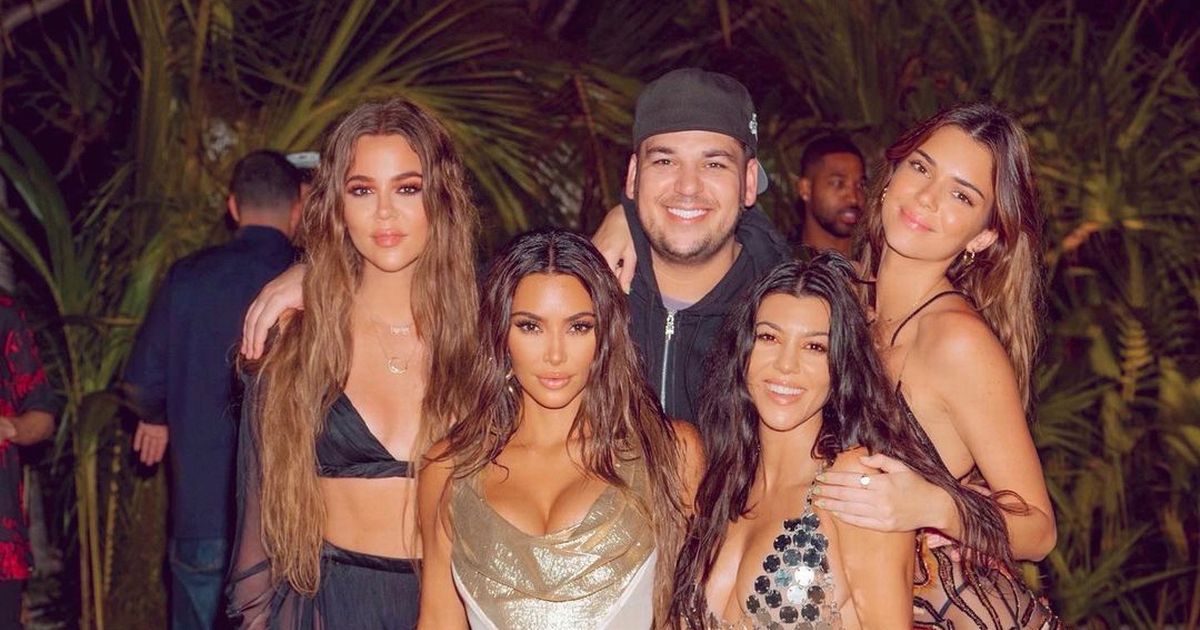 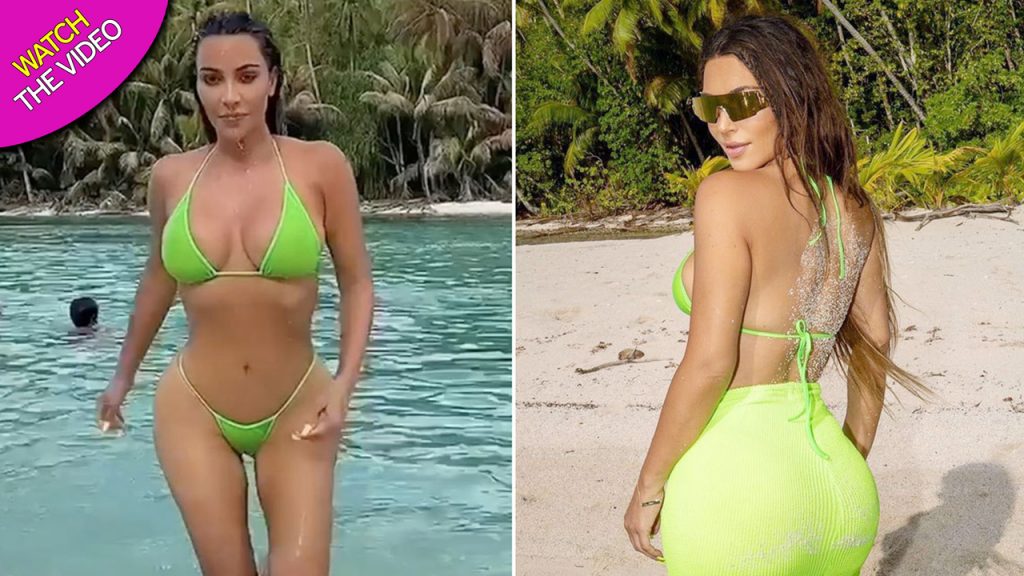 Marlon Brando’s son has defended Kim Kardashian ’s 40th birthday celebrations after she whisked her nearest and dearest off to a private island amid the pandemic.

Miko Brando, rushed to the Keeping Up With The Kardashians star’s defense after she rented out his father’s infamous Tetiaroa Island for the special shindig.

The former child star, now 59, has revealed that he saw no issue with him flying her extensive family as well as 20 guests to the island in the height of the current coronavirus crisis.

Miko, who is part owner of the million-dollar island, has urged social media trolls to leave Kim alone after she was bombarded with abusive messages after she shared a string of party snaps from her lavish getaway.

Sharing his thoughts on the matter, former actor Miko told Mail Online : “Leave her alone. Life goes on, I think we have a lot more problems to deal with in the world than who stayed where, for how long, and how much they spent. 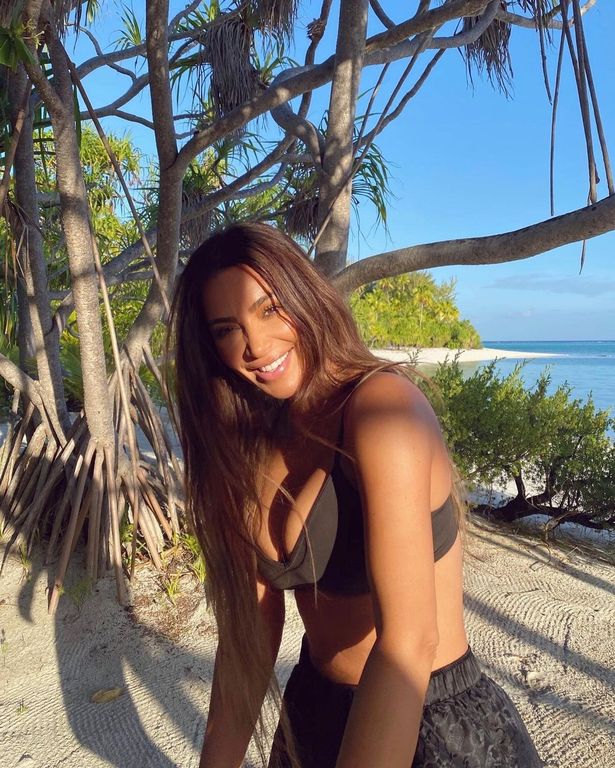 “I heard she got criticized. There’s a lot of critics out there.

“But as long as she took precautions – she quarantined everyone and everyone obeyed by the rules – I think you’re good to go. There’s nothing wrong with it.”

Miko added that nobody ‘broke the rules’ at Kim’s lavish birthday bash, therefore, there is no reason for the reality star to face such backlash. 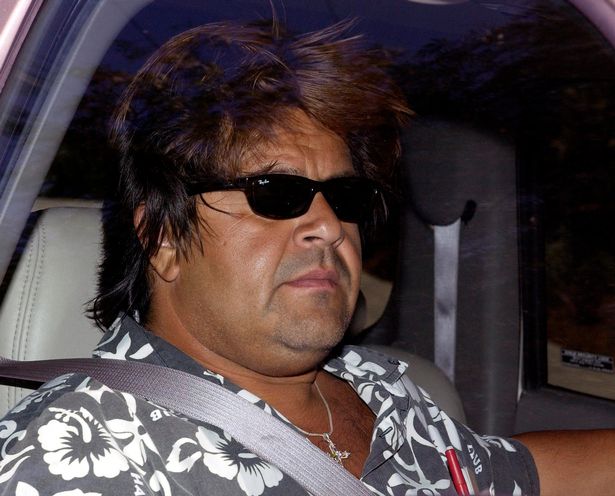 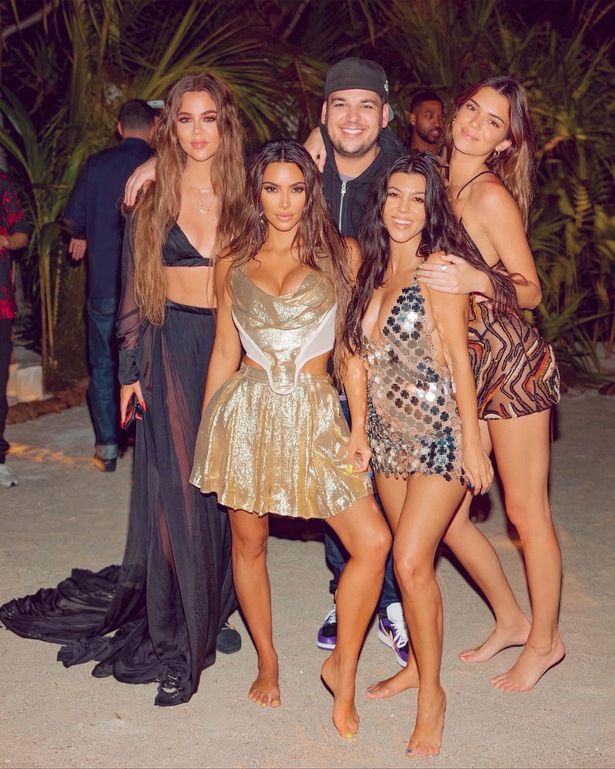 “No one broke the rules from what I hear,” he insisted.

Proud mum-of-four Kim sparked controversy last month when she flew her famous family, as well as 20 more guests to the private island – but she has continued to shrug off criticism.

She was slammed after revealing her loved ones faced two weeks of quarantine and medical screenings so they could join her on the getaway.

The star reportedly shelled out an eye-watering $1 million on whisking her loved-ones out to paradise, and it seems as though she’s got no regrets if her Instagram is anything to go by. 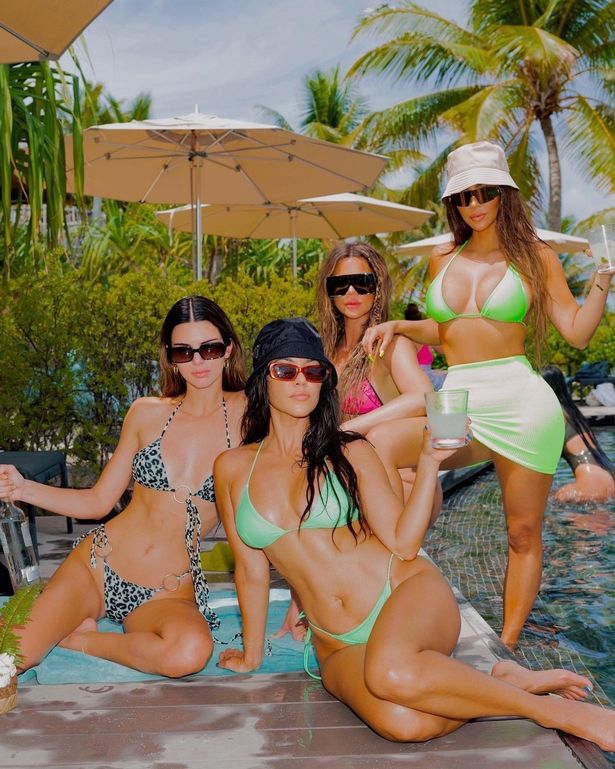 Kim has continued to share snippets from her whirlwind trip on social media despite being bombarded with negative comments.

« Joe Giudice – Daughters Gia And Milania Giudice Don’t Care About The Risk Of Getting Stuck In Italy With Their Dad After Visiting Him Amid COVID-19!