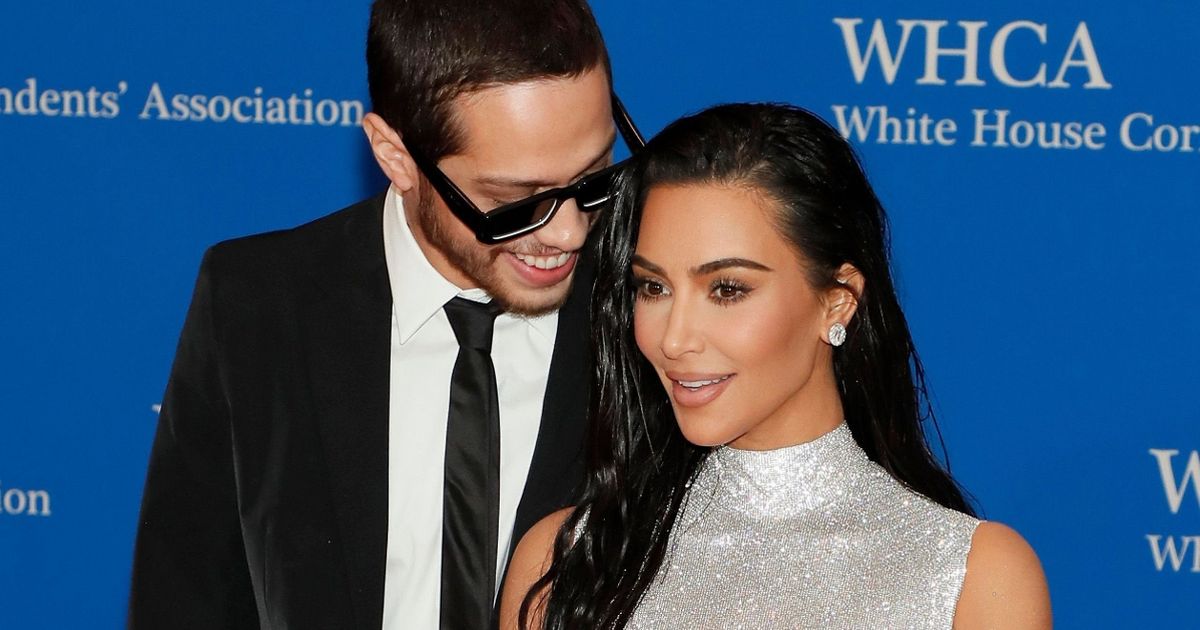 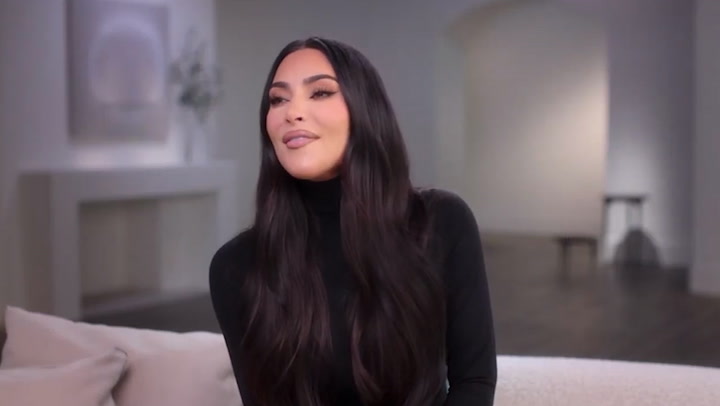 Kim Kardashian is reportedly on a mission to ‘stay young’ for new boyfriend Pete Davidson.

The Keeping Up With The Kardashians star, 41, has been dating the Saturday Night Live comedian, 28, since last October, and in recent months, she has been showering her Instagram with cute couples snaps.

Fan of Kim has continued to claim the reality TV star has never looked better – and it could all be down to the drastic measures she has reportedly been taking in order to keep ageing at bay.

The mum-of-four has never shied away from procedures to keep her looking flawless, but since meeting Pete, it seems Kim has upped her game when it comes to always looking her best.

Kim has reportedly even reached out to fashionista Victoria Beckham in a bid to discover her age-defying secrets after she turned 50 earlier this year.

Kim has been dating Pete Davidson since last October

“She reached out to Victoria Beckham as she thinks she looks better than ever at 50,” a source told Closer Magazine.

“Kim has always loved reading what Victoria has to say about beauty treatments, and she wants to try the absolute best out there.”

After her marriage breakdown and divorce from ex-husband, Kanye West, Kim recently revealed she endured an ‘identity crisis’.

Since then, and after meeting Pete, fans have suggested that Kim has ‘never been more herself’.

Kim has been drinking collagen smoothies to rid herself of wrinkles

( Getty Images for The Met Museum/)

And as she enjoys the bliss of her new romance, Kim has been taking action to look and feel her best, from having leech facials to downing collagen smoothies every morning.

As well as radio-frequency skin-tightening, she has also had leech therapy for her skin, which involves putting live leeches on the face to suck blood while utilising the saliva they secrete when they feed.

She has also been mixing collagen into her daily smoothies because she’s heard it reduces wrinkles and dull looking skin.

Kim is completely smitten with Pete

Kim’s beauty overhaul has reportedly been driven by her desire to ‘look good’ for younger boyfriend Pete who has dated some of the worlds most beautiful women in the past including Ariana Grande and Kaia Gerber.

An insider told: “The last thing Kim wants is to be seen as some kind of mother figure. She’s on high alert over not letting this relationship age her or making her seem like she’s past it.

Since meeting Pete, Kim has bleached her dark locks platinum blonde and she recently dropped a staggering 16lbs in just three weeks in a bid to fit into Marilyn Monroe’s famous gold gown for the 2022 Met Gala.

« Payfor: Companies deserve to be paid on time