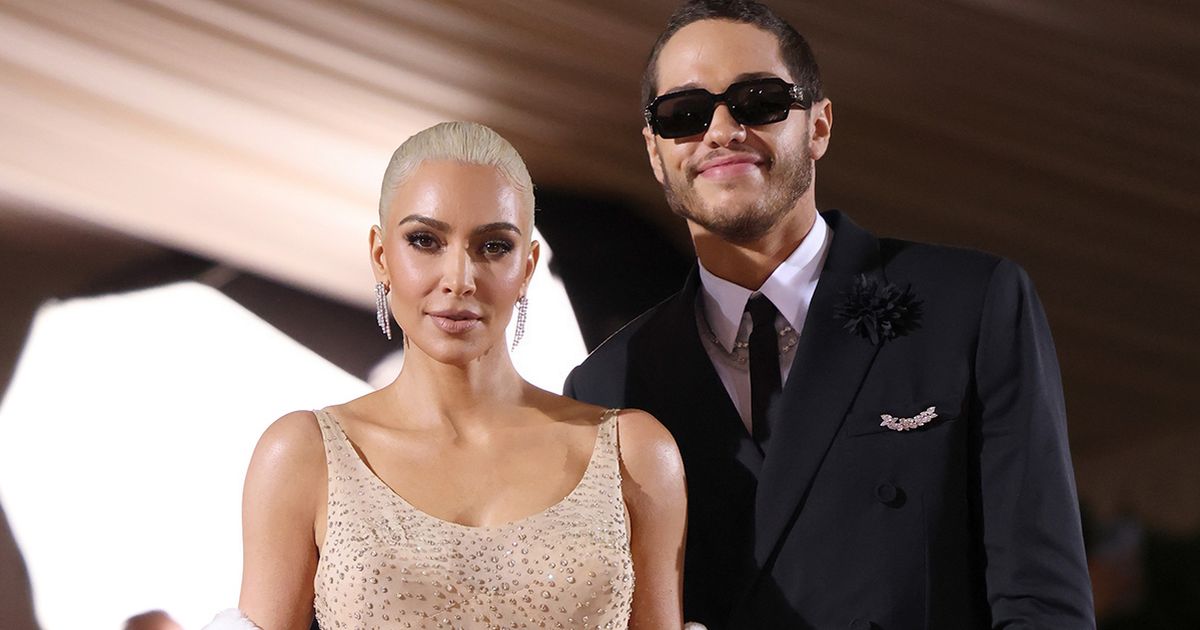 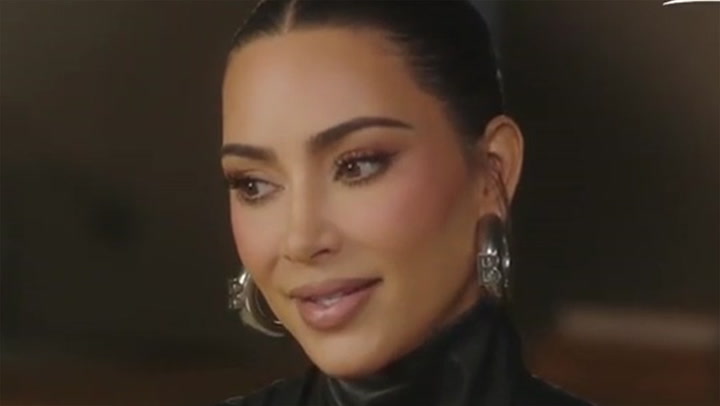 Kim Kardashian reportedly ended her relationship with Pete Davidson as she was ‘totally exhausted’ by it.

The mum-of-four started dating the Saturday Night Live comedian in October, with the actor branding her name on his body to show his love for her.

However, it was recently reported that the couple ended their relationship after nine months and will ‘just be friends’ going forward.

A source now claims the reality star was ‘totally exhausted by this relationship and other things going on in her life’.

Speaking to Page Six, the insider claimed: “Pete is 28 and Kim is 41 — they are just in very different places at the moment.”

They added: “Pete is totally spontaneous and impulsive and wants her to fly to New York, or wherever he is on a moment’s notice. But Kim has four kids and it isn’t that easy. She needs to focus on the kids.”

According to previous reports, Pete and Kim struggled with the long-distance nature of their relationship.

A source recently said that although they have “a lot of love and respect for each other,” the long distance and demanding work schedules “made it really difficult to maintain a relationship.”

The split is said to have occurred earlier this week.

In June, meanwhile, Kim revealed in an episode of The Kardashians how their love story came about.

“So, this is how it went down with me and Pete,” the Hulu star began.

She was reportedly ‘exhausted’ by their romance

The two have decided to be ‘just friends’ moving forward

( Nathan Congleton/NBC via Getty I)

“I did Saturday Night Live and then when we kissed in a scene it was just a vibe. I was like, ‘Oh s***. Maybe I just need to try something different.

“But Pete does not come to my afterparty and everyone was at my afterparty. He is not giving me the time of day. So, a few days later I called the producer at SNL and was like, ‘Hey do you have Pete’s number?’ I text him.”

The SKIMS mogul continued: “I wasn’t even thinking, ‘I am going to be in a relationship with him’. I was just thinking, ‘Heard about this BDE, I need to get out there’. I was basically DTF (down to f***).”

Kim didn’t expect things to get so serious, so quickly.

But later in the episode she even went as far as describing him as ‘perfect’ in an interview.

Read More: Kim Kardashian split from Pete Davidson as she was ‘totally exhausted by relationship’