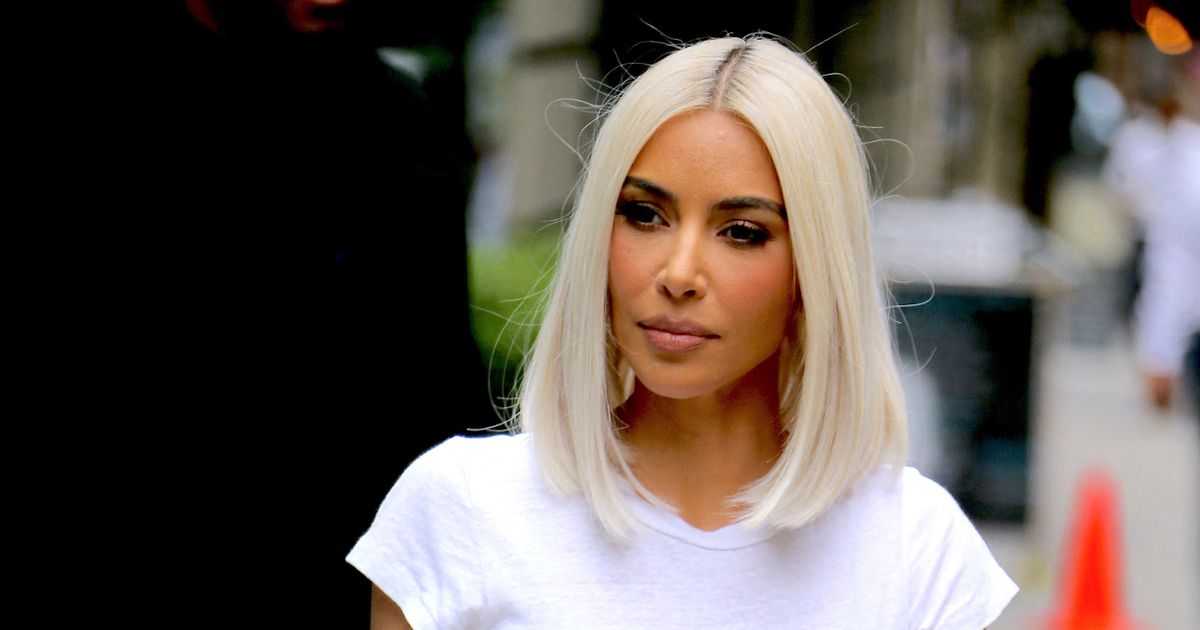 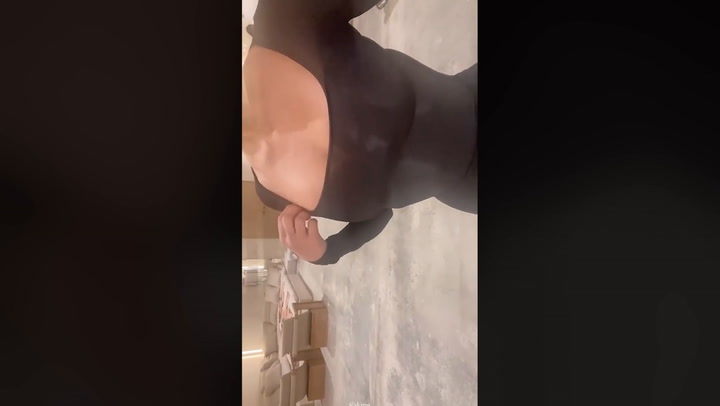 Kim Kardashian has lost even more weight since she dropped 16lbs in three weeks to squeeze into her Met Gala dress.

The reality TV icon, 41, faced backlash last month when she revealed that she took drastic action in a bid to fit into Marilyn Monroe’s famous gold 1962 gown for her red carpet debut at the 2022 Met Gala.

The mum-of-four admitted that she worked out several times a day and significantly reduced her daily calorie intake in a bid to drop 16lbs as quickly as possible.

Since then, Kim has now said she’s lost 21lbs in total due to the fact she has cut out all junk food and sugar.

The reality star spilled on her lifestyle changes during a candid Today Show on Tuesday, where she also chatted about her boyfriend Pete Davidson and her relationship with her ex husband Kanye West.

Kim has dropped 21lbs in a month

Kim lost 16lbs in three weeks to fit into the dress

( Getty Images for The Met Museum/)

Addressing the drama of her Met Gala weight loss on the show, Kim said: “Yeah you know I looked at it like a role.

“I really wanted to wear this dress. It was really important to me.

‘It actually taught me a lot about my lifestyle and my health and since then, afterwards, I continued to eat really healthy.

“I am down 21 pounds now. I’m not trying to lose any more weight but I have more energy than ever.

“I cut out so much sugar. A lot of junk food I was eating. I didn’t even realise it. A lot of fried foods. And I completely changed my lifestyle,” Kim revealed.

The revelation comes as Kim is on mission to ‘stay young’ for new boyfriend Pete Davidson.

The Keeping Up With The Kardashians star, 41, has been dating the Saturday Night Live comedian, 28, since last October, and in recent months, she has been showering her Instagram with cute couples snaps.

Fans of Kim has continued to claim the reality TV star has never looked better – and it could all be down to the drastic measures she has reportedly been taking in order to keep ageing at bay.

And as she enjoys the bliss of her new romance, Kim has been taking action to look and feel her best, from having leech facials to downing collagen smoothies every morning.

As well as radio-frequency skin-tightening, she has also had leech therapy for her skin, which involves putting live leeches on the face to suck blood while utilising the saliva they secrete when they feed.

She has also been mixing collagen into her daily smoothies because she’s heard it reduces wrinkles and dull looking skin.

Kim’s beauty overhaul has reportedly been driven by her desire to ‘look good’ for younger boyfriend Pete who has dated some of the worlds most beautiful women in the past including Ariana Grande and Kaia Gerber.

« Rege-Jean Page may reappear in Season 3 of the Bridgerton