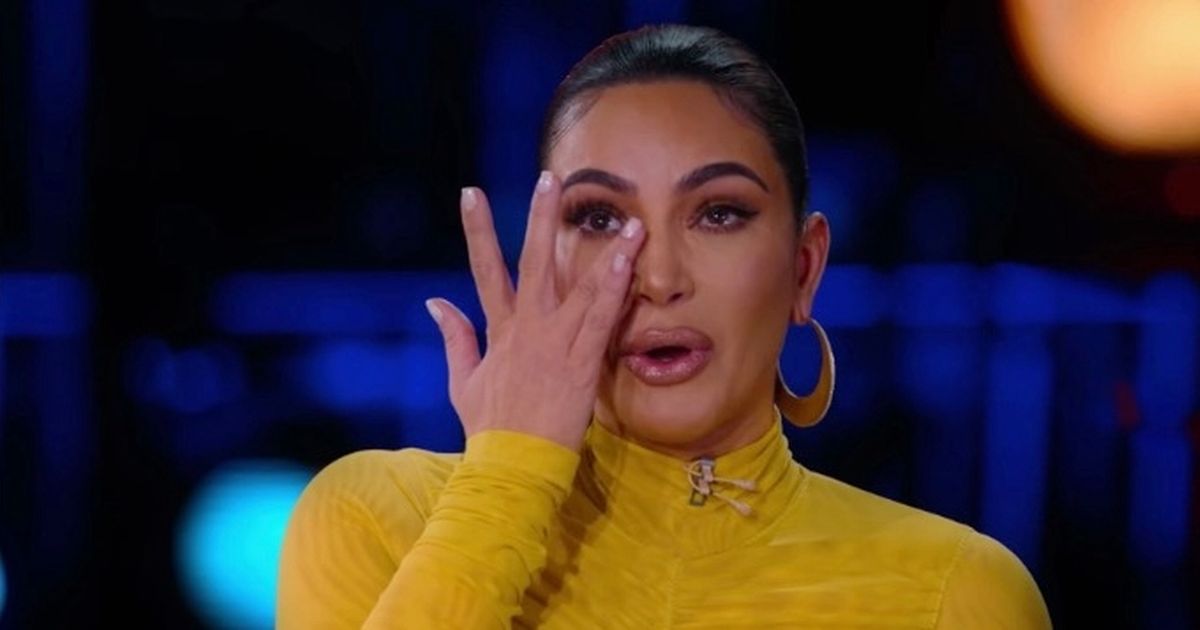 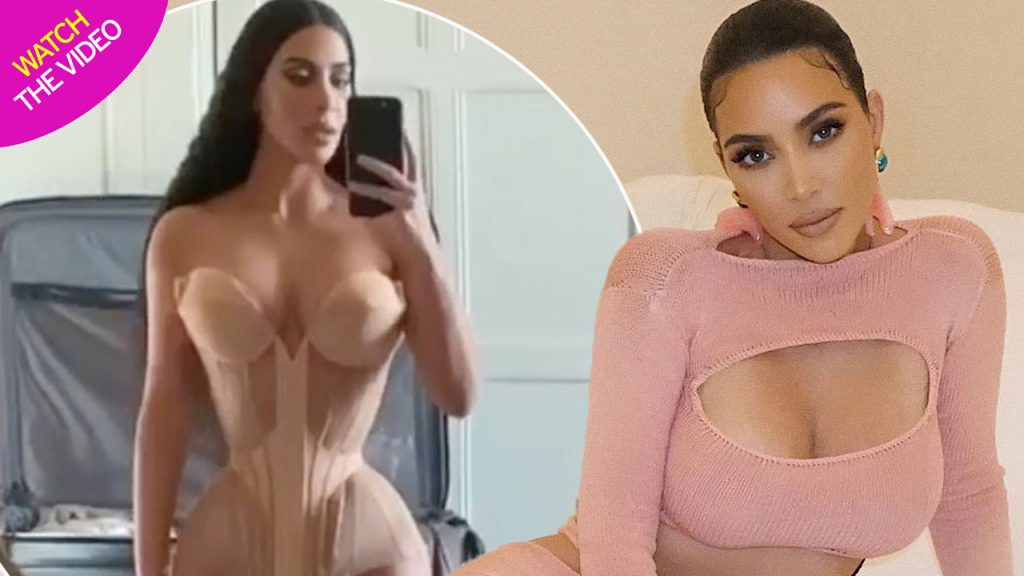 Kim Kardashian has spoken about how the OJ Simpson trial “tore her family apart” and that the former NFL star had called Kris Jenner from jail.

The 39-year-old Keeping Up With The Kardashians star has spoken candidly in an interview in David Letterman’s Netflix series.

Kim said that her father, Robert Kardashian Sr, being part of OJ’s defence team took its toll on the family as he had to take sides and Kris was good friends with the late Nicole Brown Simpson.

Letterman, 73, has a new talk show – My Next Guest Needs No Introduction with David Letterman – and Kim was open with her reflections on how the trial affected her and her siblings. 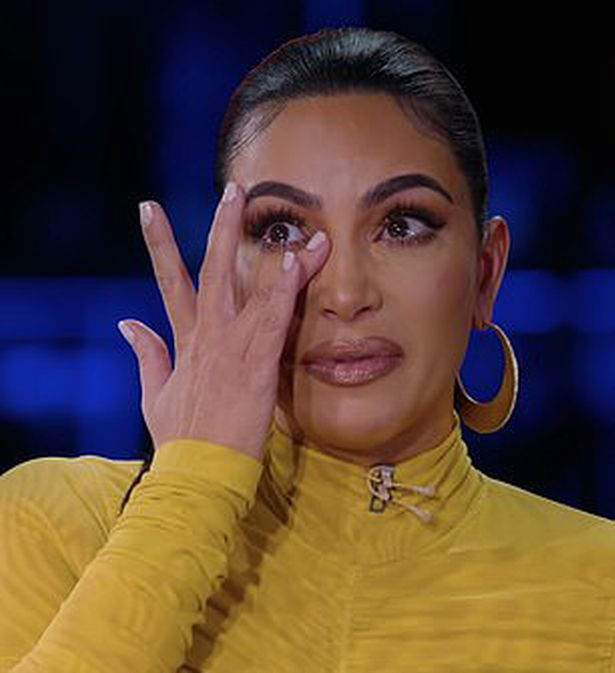 She said: “The week before that happened we were all in Mexico together at a family trip, the Simpsons and us — then this happening was kind of unimaginable.”

Nicole was killed in 1994 and OJ was arrested for the crime. He then reached out to Kris from behind bars, according to Kim, which split her loyalties on the matter.

She continued: “Then having your dad take one side and your mom take the complete opposite side.

“I mean, I remember answering the phone. It was dinnertime and we were all sitting down, and I answered the phone and it was a call from jail.” 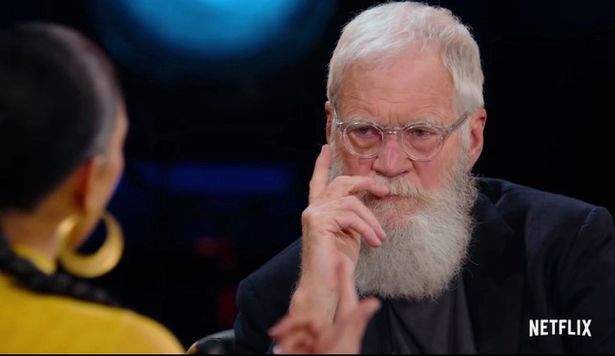 Kim continued: “It was OJ, and I handed my mom the phone because he wanted to speak to her.

“I just remember them getting into it. My mom was extremely vocal on her feelings.”

The SKIMS founder said that the heavily publicised trial “kind of tore our family apart I’d say for the whole time of the trial.”

OJ was acquitted of all charges related to the murder of Nicole and her friend Ron Goldman and Kim said that Kris still believed he had something to do with it.

Kim continued: “[Kris] believed that, you know, her friend was murdered by him and that was really traumatising for her.

“And then we’d go to my dad’s house and it was a whole other situation there.

“It would be like [OJ’s lawyers] Johnnie Cochran, Bob Shapiro, my dad, like the whole team so we really didn’t know what to believe or whose side to take as kids because we didn’t want to hurt one of our parents’ feelings.” 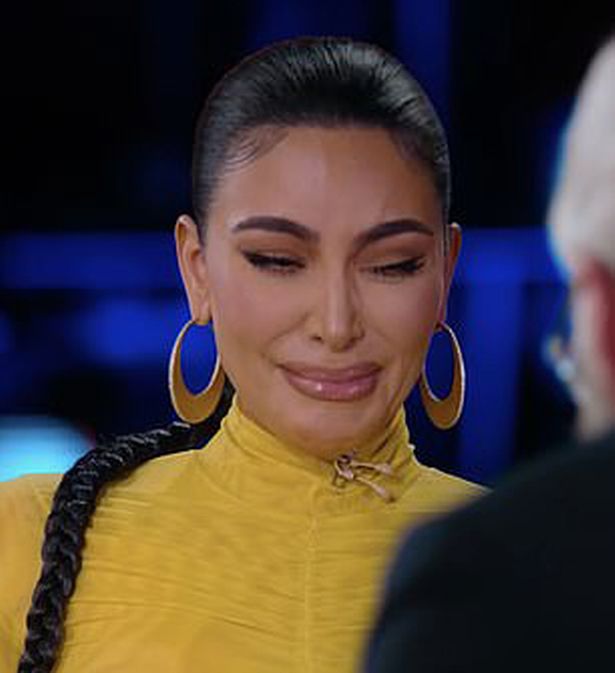 Kim is studying to become a lawyer and she said that her dad gave her taste of court life by letting her sit in on the trial.

She continued: “My dad took us to court one day with him and he took us out of school and didn’t my mom and I remember my mom was sitting with Nicole’s parents and Kourtney and I were sitting right behind OJ.”

“And Kourtney and I were like, ‘Just look straight. Do not look at mom.'”

Adele Is Super Excited To Host SNL Next Week – Explains Why It’s A ‘Full Circle’ Moment! »