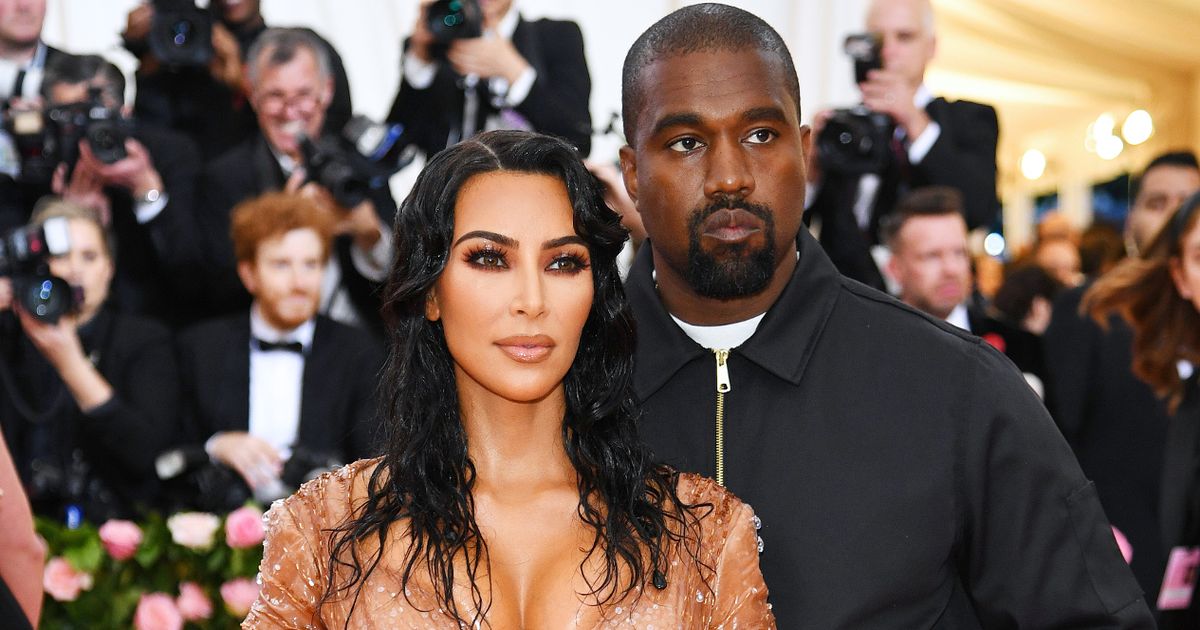 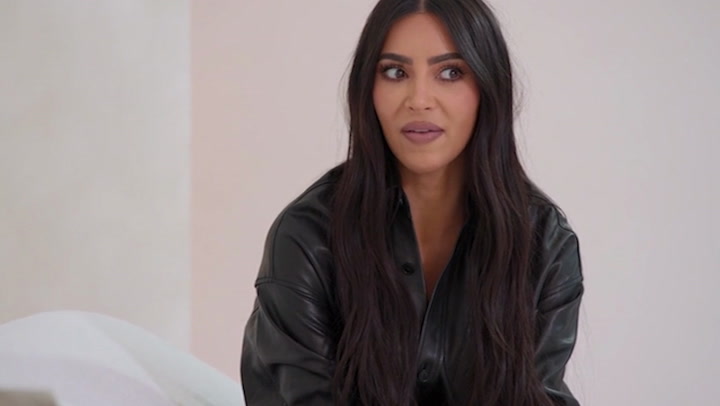 Kim Kardashian and Kanye West have seemingly put any issues behind them as the reality star heaped praise on the father of her four kids in a sweet Father’s Day post.

Kim, 41, took to Instagram to wish the rapper, 45, a Happy Father’s Day, sharing images of the star with their four kids – North, nine, Saint, six, Chicago, four, and Psalm, three.

She wrote alongside the first snap: “Thank you for being the best dad to our babies and loving them the way you do! Happy Father’s Day Ye.”

Before praising her ex, she also gushed over dad Robert Kardashian and step-dad Caitlyn Jenner.

In a post to her late dad, she wrote: “Happy Father’s Day to the best daddy ever!

“The kids asked me how I would celebrate with you today if you’re all the way up in heaven and they have [sic] me the cutest suggestions. I miss you and love you with all my soul.”

She followed it up with a series of throwback snaps of him before sending love to Caitlyn.

Tagging her in a post which included an old pic of all the sisters together, she added: “Thank you for raising us and being the best step dad. Happy Father’s Day @caitlynjenner.”

The former husband and wife were both sat courtside at the game on Friday and eyewitnesses were impressed by the pair’s calm appearance following months of online conflict.

TMZ shared snaps of the ex-couple looking civil as they sat near each other and reported: “[Kim and Kanye were snapped] looking on as North does her thing with her team. They weren’t even that far apart – just a row back from one another, in very close proximity.

“Eyewitnesses tell us they did speak from time to time throughout the evening, and appeared to be cordial.”

The publication continued to say there was no scene caused by either party who just wanted to lay low and enjoy their daughter’s game.

While Kim made a point of sharing a sweet Father’s Day post, she stopped short of wishing her ex a happy birthday earlier in the month.

Last year she sent him a birthday message which said “love u for life,” but following a year of concerning social media activity from the rapper towards her new man Pete Davidson, it seems she decided against a similar message this time around.

The airline delayed first-class passengers because of Victoria Beckham. Musician Boy George was outraged by this. »