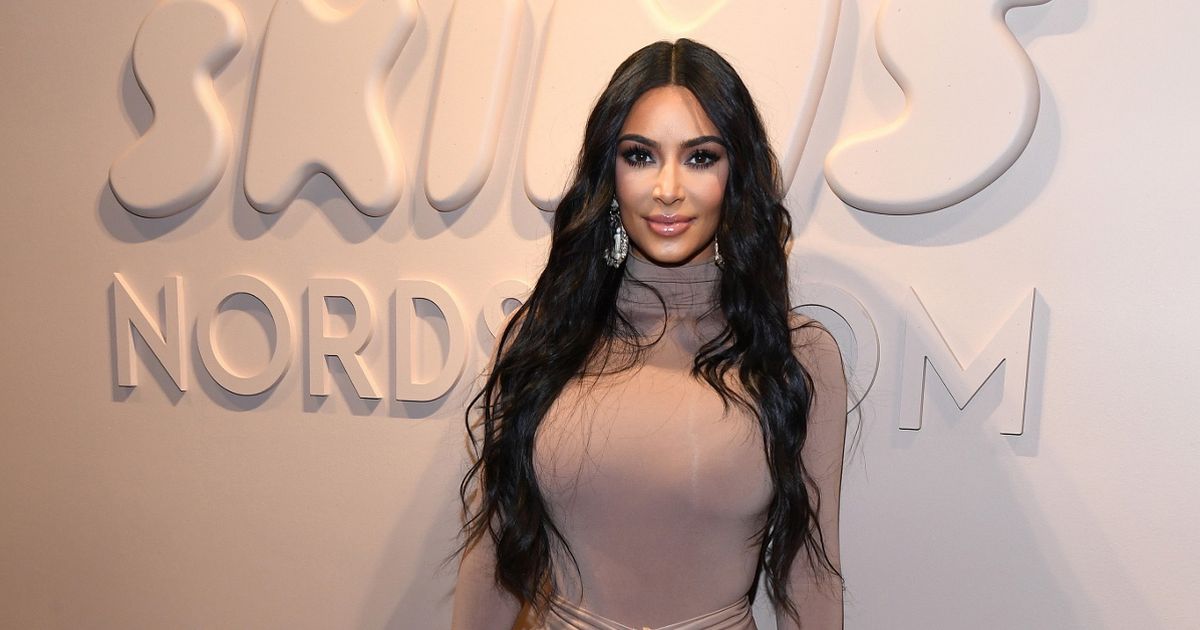 As the Kardashians reportedly look to revive their reality TV show with a mega bucks deal, Kim is facing fall out from her new range which launches on Wednesday 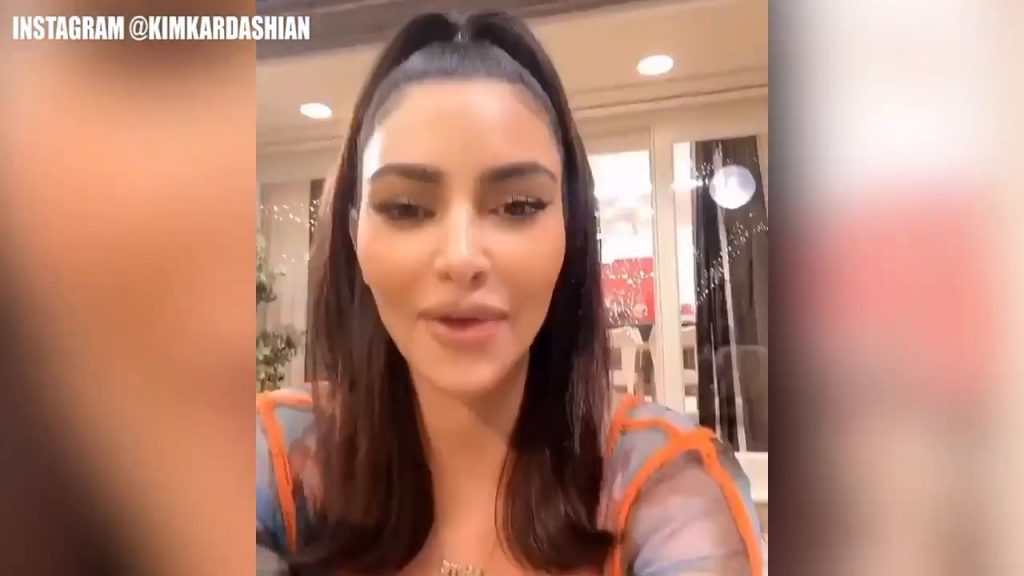 The star has just launched a brand new line through her brand Skims.

It is aimed pregnant women, but some fans online are worried that it’s sending the wrong message for mum-to-be.

Many asked Kim if pregnant women should have the added pressure of needing to slim down.

One wrote on twitter: “Shape wear for pregnant bodies… what the f*** is this???”

An unimpressed user put: “Is this really a thing?”

Another fan was in sarcastic mood, posting: “I’m sure that’s the one thing pregnant women need above all! Being pressed to a slimmer figure.” 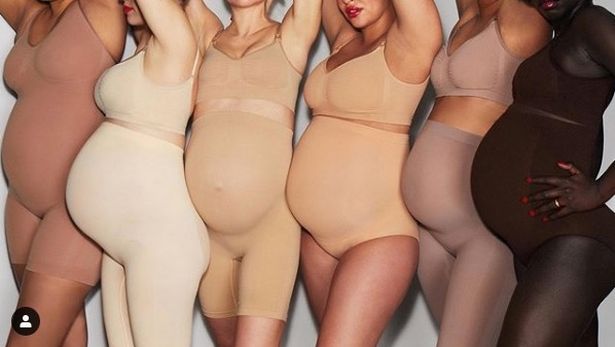 The reality star said the line would be available on the September 16 – and would come in nine different colours.

Her Skims Instagram account features models caressing their baby bumps, but Kim has insisted the designs do not squash the tummy.

Kim said Skims have “Butt-shaping designs and they do not compress on your stomach which is really important because you obviously don’t want to do that. 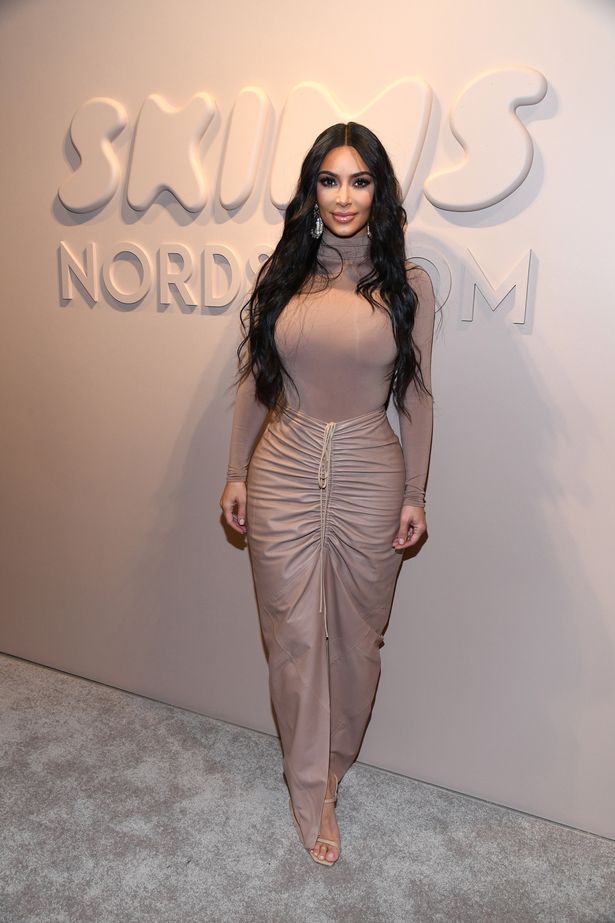 “But you want to shape everything else around it.

“If only there were cute bras like this that were holding you up and snatching you and making you feel better about yourself while you can breastfeed – that would have been everything to me.” 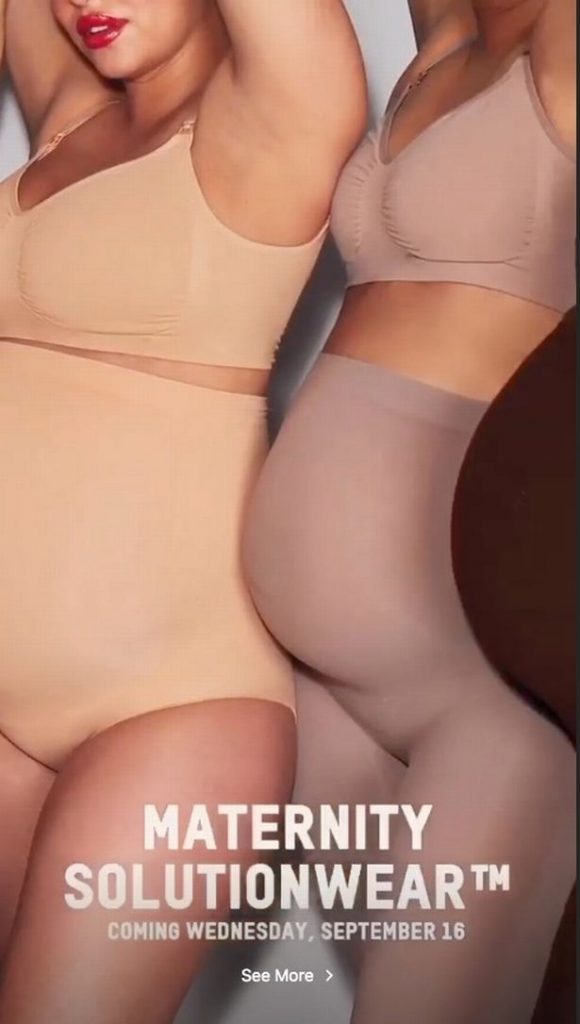 The Kardashians are meanwhile looking to revive their reality TV show with a mega bucks deal, it’s claimed.

They announced last week that their programme Keeping Up with the Kardashians has been cancelled after 14 years on air.

It made huge stars out of Kim and her sisters Kourtney and Khloe and their younger half-siblings Kendall and Kylie Jenner.