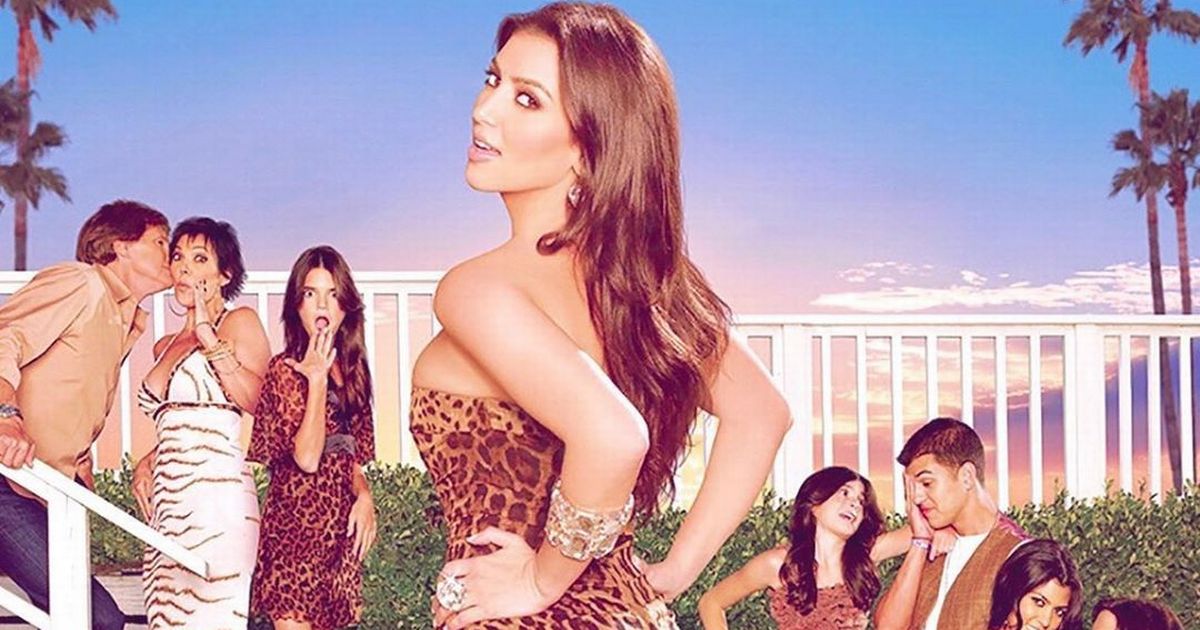 After launching the reality TV show in 2007, the family shot to fame after a whopping 18 seasons of the show on E! network 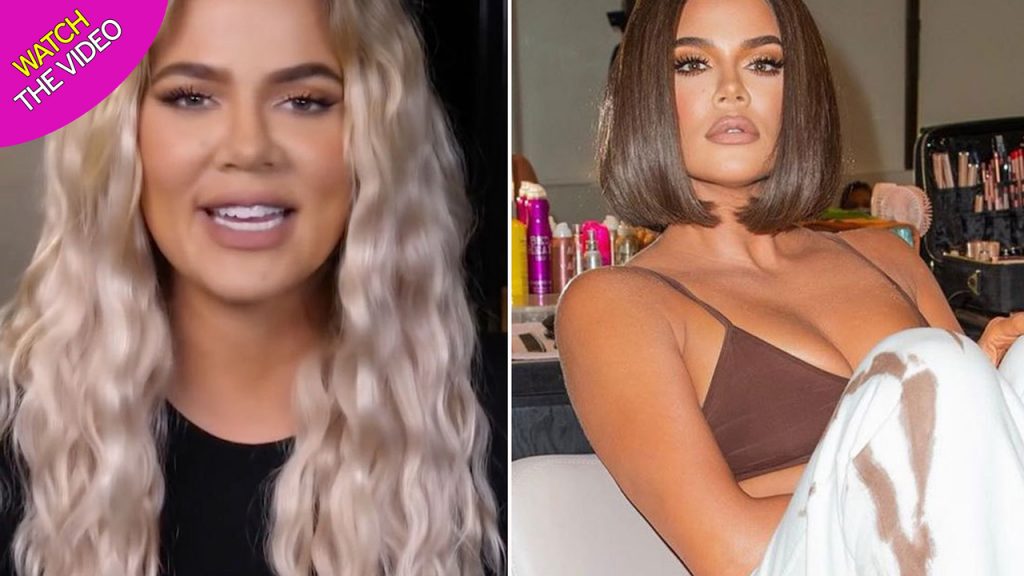 Kim Kardashian has announced that Keeping Up With The Kardashians will end in 2021.

After launching the reality TV show in 2007, the family shot to fame after a whopping 18 seasons of the show on E! network.

Taking to Instagram, the mum-of-four – who stars on the hit series alongside mum Kris Jenner, sisters Kourtney, Khloe, Kylie, Kendall and brother Rob – penned: “To our amazing fans –

“It is with heavy hearts that we’ve made the difficult decision as a family to say goodbye to Keeping Up with the Kardashians.

“After what will be 14 years, 20 seasons, hundreds of episodes and numerous spin-off shows, we are beyond grateful to all of you who’ve watched us for all of these years – through the good times, the bad times, the happiness, the tears, and the many relationships and children.” 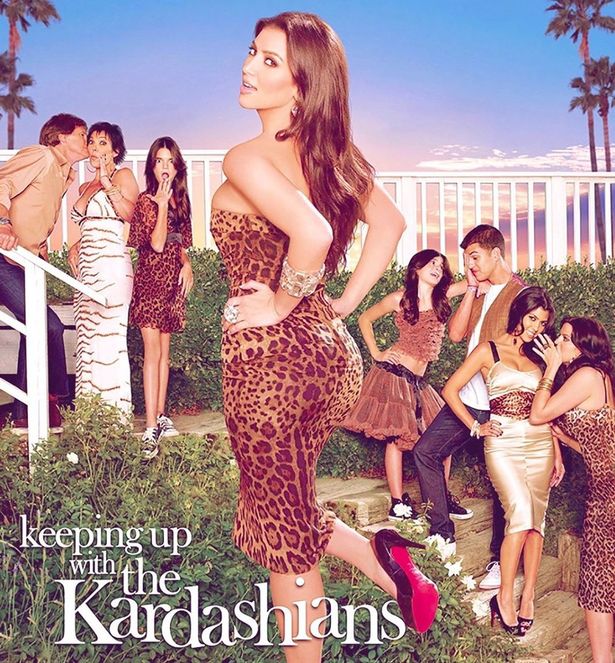 She went on: “We’ll forever cherish the wonderful memories and countless people we’ve met along the way.

“Thank you to the thousands of individuals and businesses that have been a part of this experience and, most importantly, a very special thank you to Ryan Seacrest for believing in us, E! for being our partner, and our production team at Bunim/Murray, who’ve spent countless hours documenting our lives. 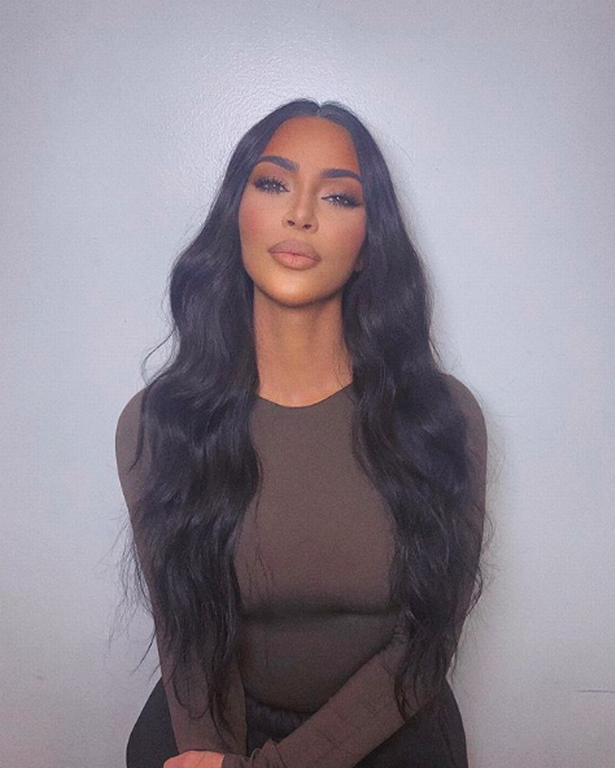 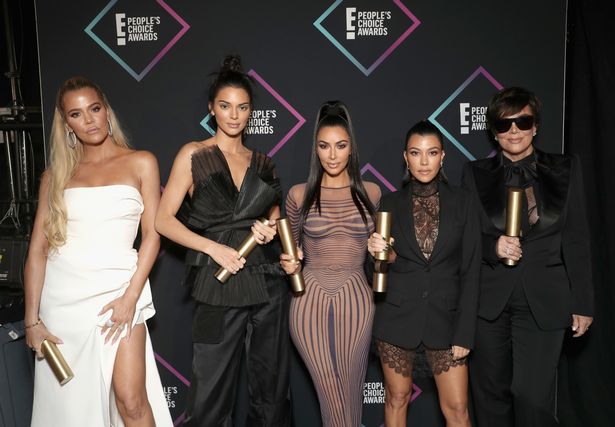 She concluded: “Without Keeping Up with The Kardashians, I wouldn’t be where I am today. I am so incredibly grateful to everyone who has watched and supported me and my family these past 14 incredible years.

“This show made us who we are and I will be forever in debt to everyone who played a role in shaping our careers and changing our lives forever.

“With Love and Gratitude, Kim.” 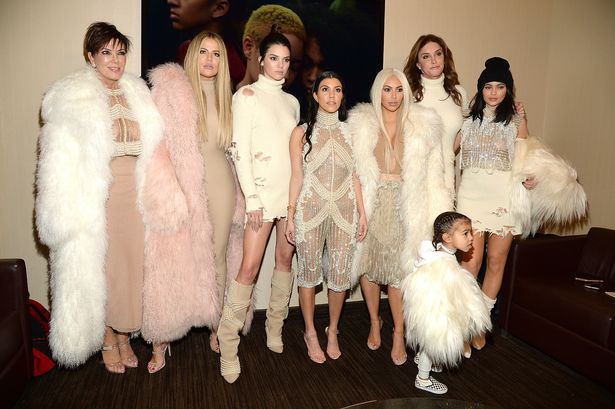 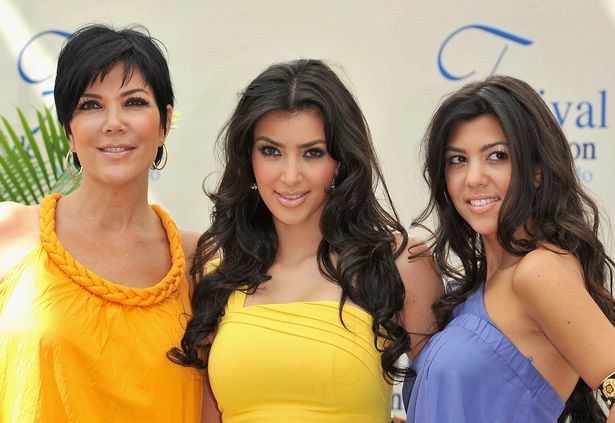 The E! networks added in a statement: “E! has been the home and extended family to the Kardashian-Jenners for what will be 14 years, featuring the lives of this empowering family.

“Along with all of you, we have enjoyed following the intimate moments the family so bravely shared by letting us into their daily lives. While it has been an absolute privilege and we will miss them wholeheartedly, we respect the family’s decision to live their lives without our cameras.

“It is not our final goodbye yet, we are excited to have the new season of Keeping Up with the Kardashians launching on September 17 with the final season airing in 2021.” 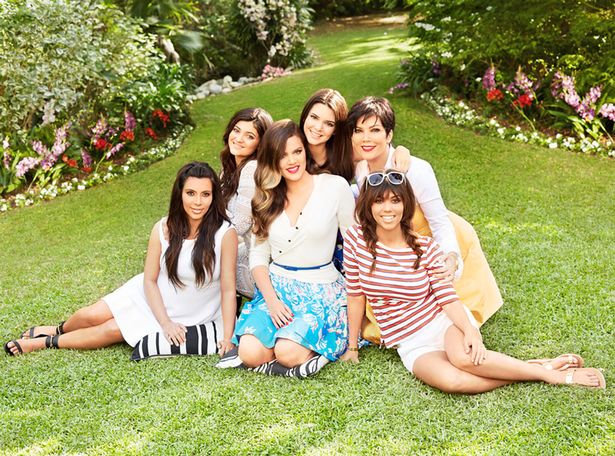 The statement concludes: “We thank the entire extended family and our production partners, Bunim Murray and Ryan Seacrest Productions for embarking on this global phenomenon together.”

The series has proved to be a global phenomenon.

Not only did it shoot the Kardashians to new levels of fame and success, it also generated 12 spin-off shows on E!. 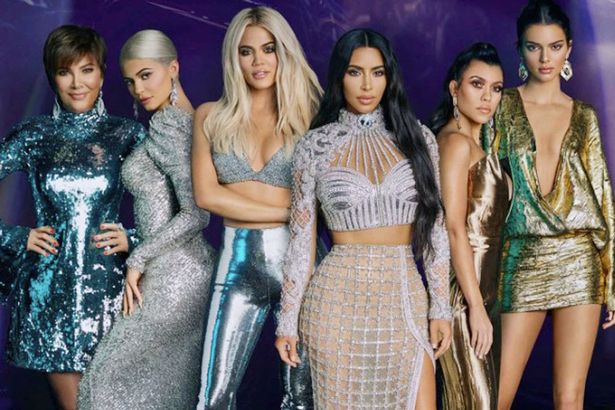 Khloe confirmed the news on her Instagram page by sharing an image of the statement, alongside a heartfelt caption.

The mum-of-one penned: “I am so grateful and thankful to everyone who has supported us and been there through it all. I’m too emotional to fully express myself at the moment.

“My sappy post will come soon. Change is hard but also needed at times. I love you all. Thank you for the memories!” 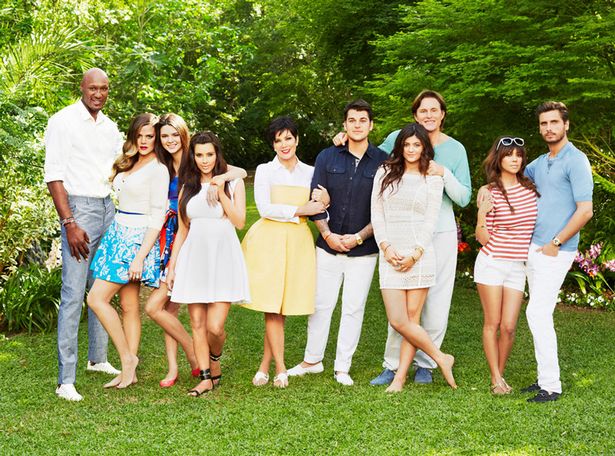 The decision came just months after Kourtney Kardashian revealed she is stepping back from filming the reality show.

Kourt says she’s in a different place in her life now to when she started filming the show with her family, and is now looking to live more of a lowkey life with her kids away from the cameras.

The next season of Keeping Up With The Kardashians returns on September 17, while the last season of the hit E! show is set to hit our screens in 2021.

Read More: Kim Kardashian confirms Keeping Up With The Kardashians will end in 2021

« Khloe Kardashian Sparks Pregnancy Rumors With This Photo — Is She Having A Baby With Tristan Thompson?