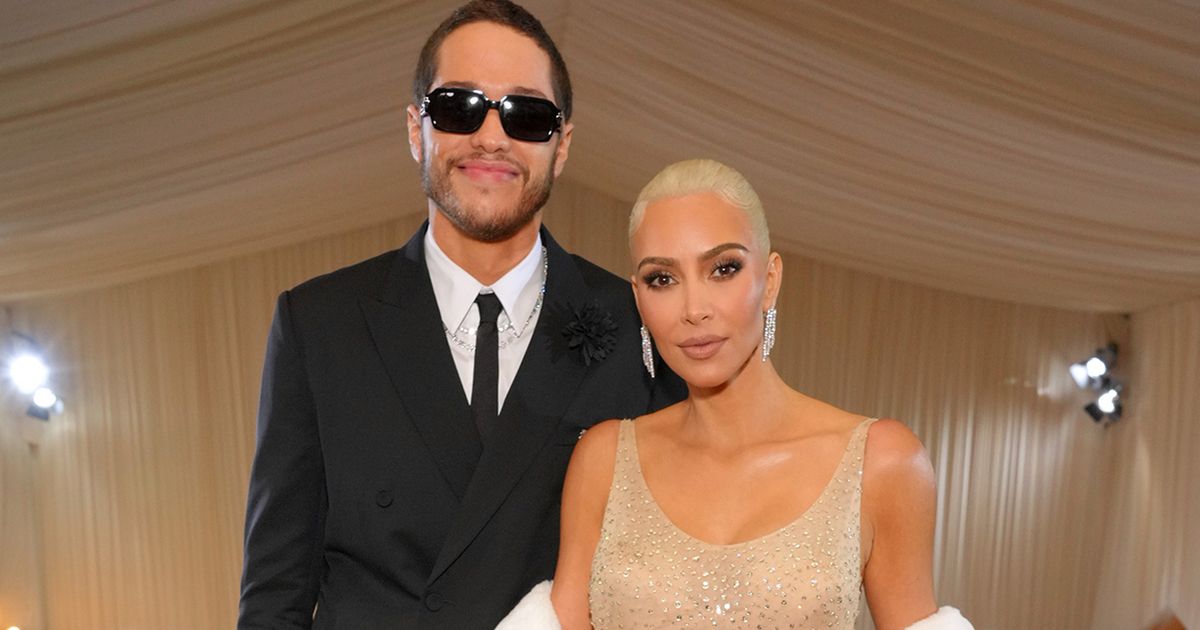 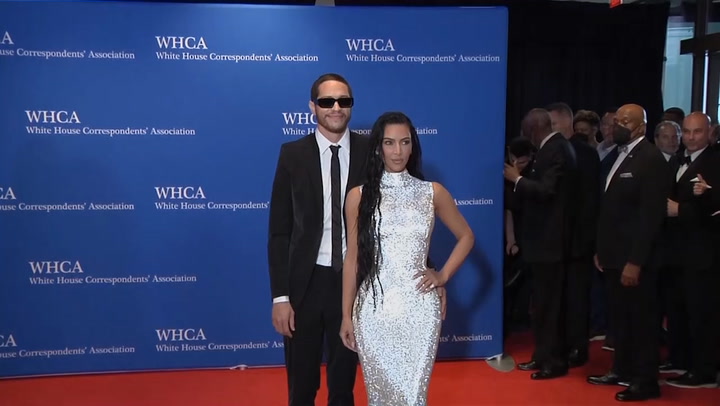 Kim Kardashian and Pete Davidson pose on red carpet in May

Kim Kardashian and her boyfriend Pete Davidson have reportedly ended their relationship after just nine months.

A source close to American news outlet E! News say the pair have agreed to ‘just be friends’ going forward.

The couple are said to have struggled with the long-distance nature of their romance with former Saturday Night Live star Pete, 28, busy filming movie ‘Wizards!’ in Australia, whilst Kim, 41, raises her four children she shares with ex-husband Kanye West in Los Angeles.

The insider added that although they have “a lot of love and respect for each other,” the long distance and demanding work schedules “made it really difficult to maintain a relationship.”

The split is said to have occurred earlier this week.

The pair were an item for just nine months

The pair’s relationship began to blossom after they met on Saturday Night Live last autumn, before they officially become an item in October following Kim and Kanye’s divorce.

In June, meanwhile, Kim revealed in an episode of The Kardashians how their love story came about.

“So, this is how it went down with me and Pete,” the Hulu star began.

“I did Saturday Night Live and then when we kissed in a scene it was just a vibe. I was like, ‘Oh s***. Maybe I just need to try something different.

Kim and Pete will reportedly remain friends following their spit

“But Pete does not come to my afterparty and everyone was at my afterparty. He is not giving me the time of day. So, a few days later I called the producer at SNL and was like, ‘Hey do you have Pete’s number?’ I text him.”

The SKIMS mogul continued: “I wasn’t even thinking, ‘I am going to be in a relationship with him’. I was just thinking, ‘Heard about this BDE, I need to get out there’. I was basically DTF (down to f***).”

Clearly Kim didn’t expect things to get so serious, so quickly.

But later in the episode she even went as far as describing him as ‘perfect’ in an interview.

Pete has spent significant time ‘down under’ of late filming ‘Wizards!’ alongside Orlando Bloom

“Pete has got to be literally the best human being I have ever met. Like, the best heart,” she explained.

“People will always say, ‘Oh, he is so funny and it has to do with how funny he is’. And that is, like, fourth on my list of why I like him. He always wants the best for people, he can handle anything and he always does it with grace.

“He is really, really thoughtful, humble and so genuine. I would say the perfect word to describe Pete is genuine.”