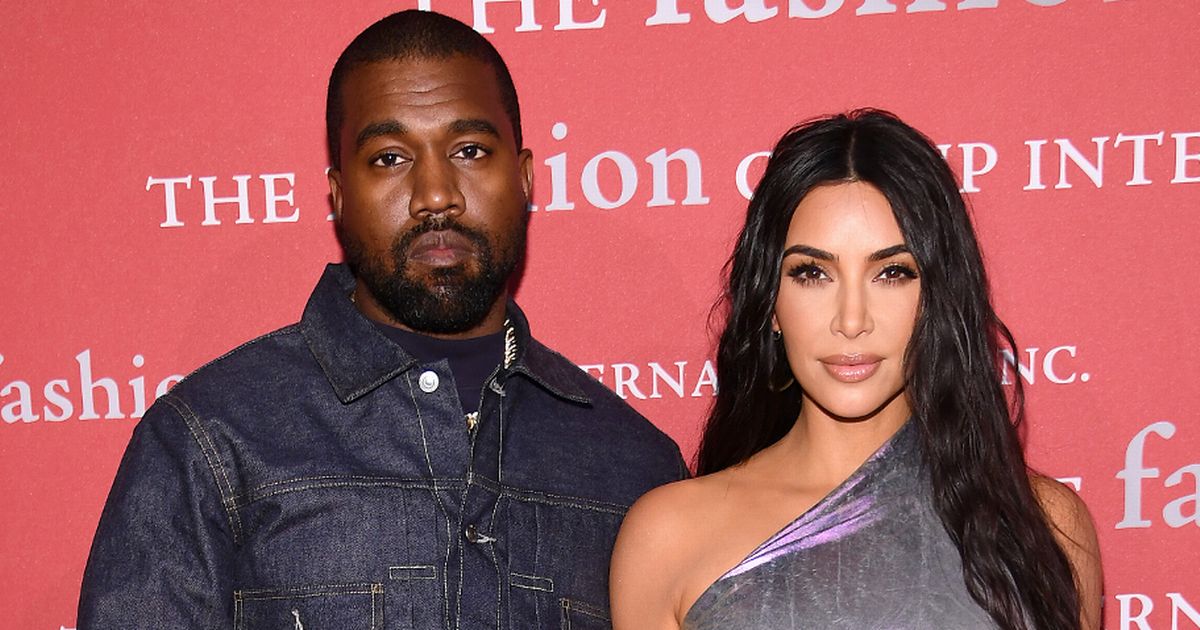 Kim Kardashian is determined to mend the divisions in her marriage to Kanye West despite the issues ‘going deeper’ than what has already been exposed.

The 39-year-old Keeping Up With The Kardashians star has had a troubled few weeks after rapper Kanye tore a strip off of her in a now deleted Twitter rant, in which he claimed she had cheated on him with Meek Mill.

The reality star has since spoken about Kanye’s bipolar disorder and has asked for “compassion” towards him, as he continues to push his US presidential bid.

A source has told Us Weekly that Kim is looking to keep her marriage together despite the huge strain they are under at the moment. 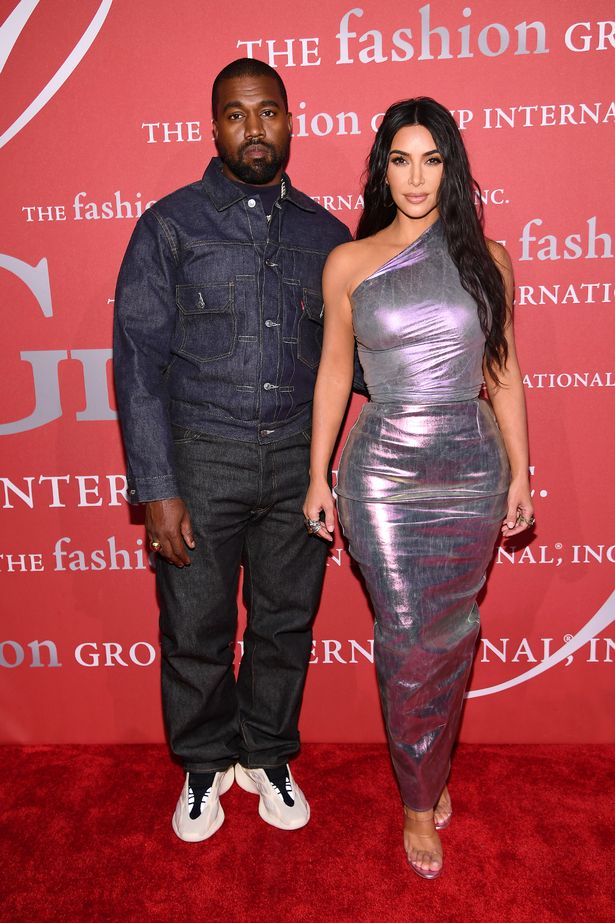 They said: “Kim is focused on healing her relationship with Kanye and has been busy taking care of their kids and him.

“She has been helping and supporting him a ton while he’s been struggling with his mental health and wants him to know and feel that she is there for him through thick and thin.”

Kim is hoping that they can put recent travails behind them, especially for the sake of their children – North, seven, Saint, four, Chicago, two, and 15-month-old Psalm.

The source continued: “The quarantine has been hard on Kanye and, in turn, has been difficult for her too.

“Their marriage definitely faced some hardships and was just hanging on with Kanye not being able to fully be present for their family, but ultimately Kim wants to keep everyone together and work things out for their kids.”

This is the worst crisis their marriage has faced since they tied the knot in May 2014 and they went some way to healing any rifts with their recent family holiday to the Dominican Republic. 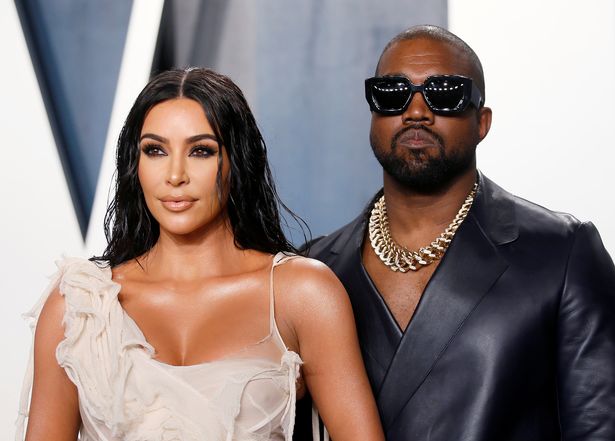 The source added: “Their vacation definitely helped put things at ease for the time being, but the issues they were dealing with go deeper than that and unfortunately won’t just be solved with a trip.”

Despite some damaging claims being made during Kanye’s Twitter rants, Kim came out in support of him in a lengthy statement on her Instagram Story.

She wrote: “Those that understand mental illness or even compulsive behavior know that the family is powerless unless the member is a minor.

“People who are unaware or far removed from this experience can be judgmental and not understand that the individual themselves have to engage in the process of getting help no matter how hard family and friends try.”

« LA Clippers Cruise Past Denver Nuggets, 124-111, To Face Dallas Mavericks in the First Round