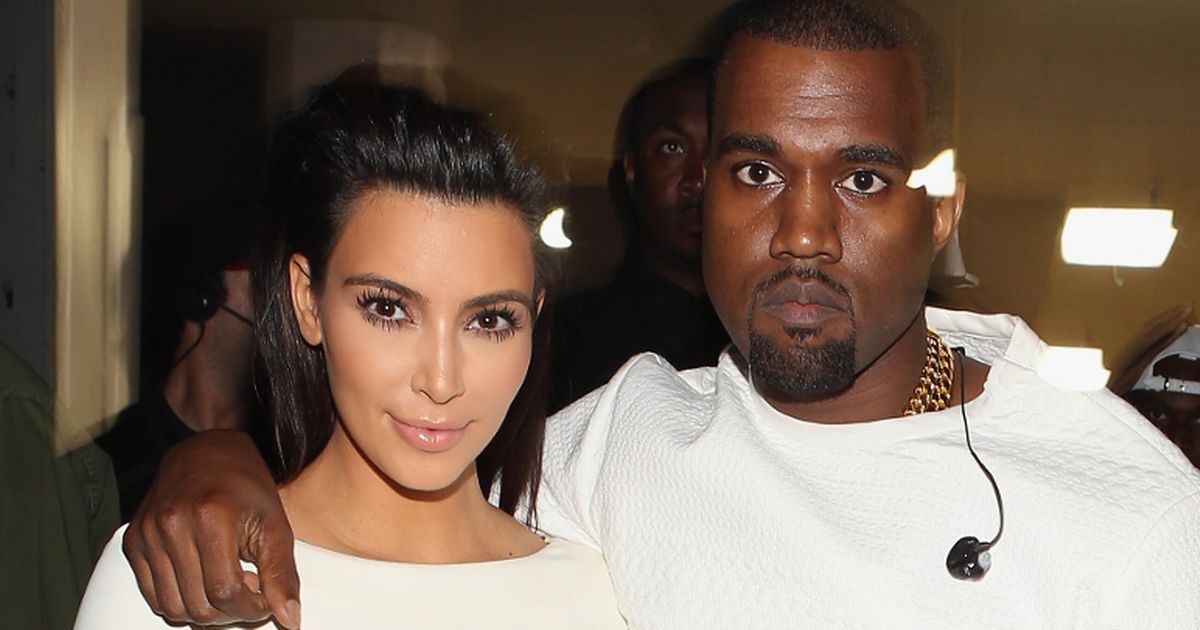 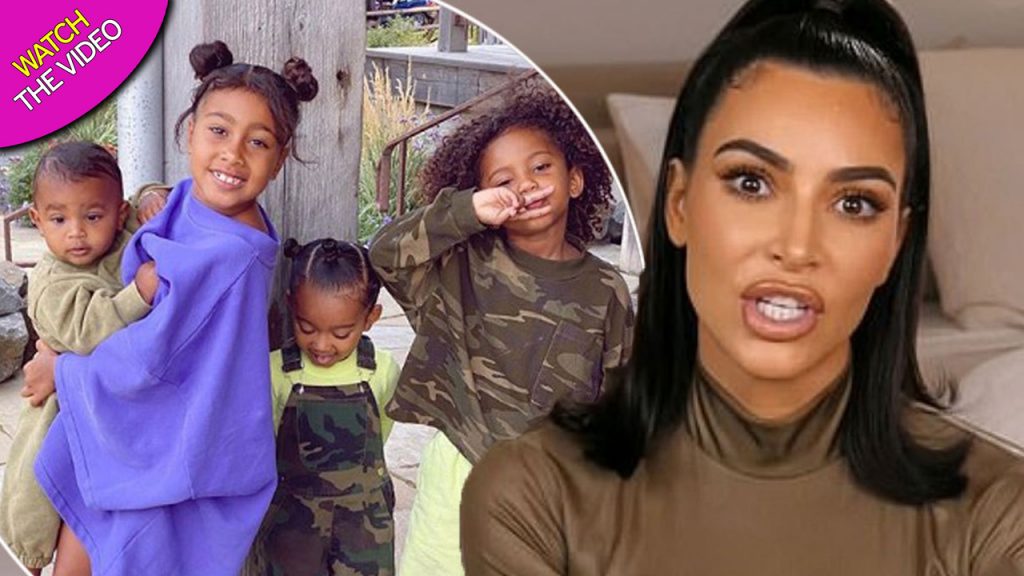 Kim Kardashian and Kanye West are still finding that their marriage is not in a happy place as yet but they have found a way to keep them from the divorce courts.

It has been reported that the pair are still “struggling” to “stay together as a couple” but they are happy to keep this status quo rather than bring a formal end to their marriage.

The 40-year-old Keeping Up With The Kardashians star has been upset by Kanye’s behaviour for much of the year but she is not looking to divorce as the answer as they are living “separate lives” and that is keeping them both “content”.

Kim and Kanye, 43, are reportedly staying in different states, as the rapper continues living in his Wyoming ranch as Kim stays with their kids in Los Angeles. 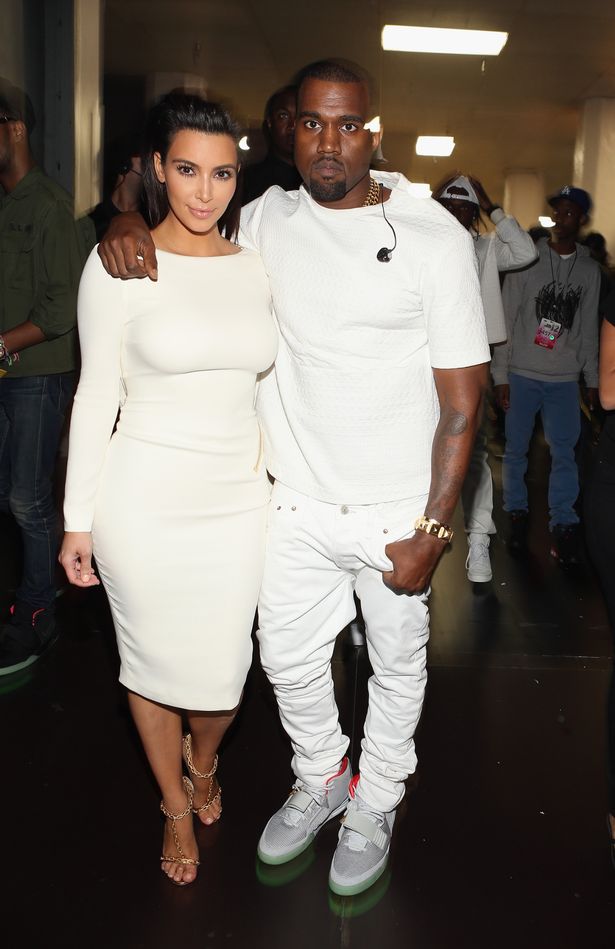 Speaking to Hollywood Life, a source said there was no hurry for any of this to change.

The source said: “Kim and Kanye are struggling to stay together as a couple and have for quite some time now.

“It doesn’t seem like she’ll ever actually file for divorce, at least anytime soon. They really are living separate lives right now and have for awhile.”

While Kim has their children – North, seven, Saint, five, Chicago, two, and Psalm, one – primarily staying with her, they are still flying out to see Kanye as regularly as possible. 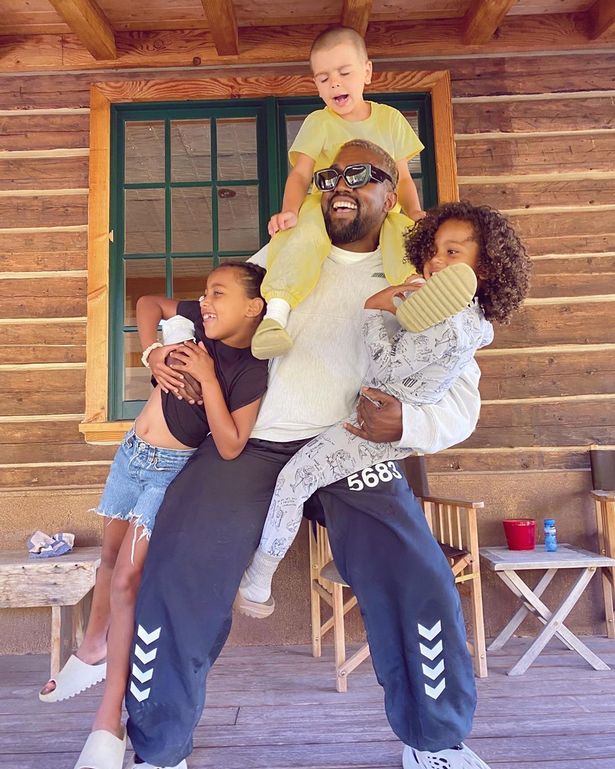 The source continued: “She’s in L.A. most of the time and he’s spending most of his time as secretly as possible in Wyoming with a team around him.

“He’s there as much as he can be and loves it there. They both seem happy doing whatever it is that they’re doing and the kids are as well.”

Another source told the site that there was still love in the relationship, even if they are not looking to spend time together.

The source said: “Kanye will always worship Kim. He loves her so much. 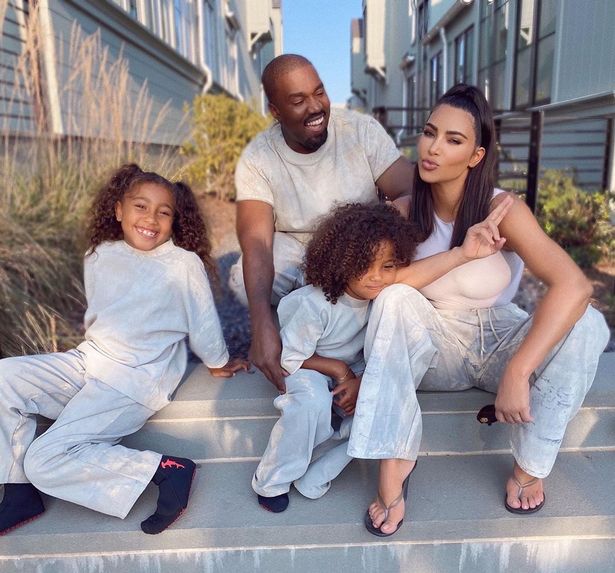 While it has not been the best year of their time together, they are still “on the same page” as far as their relationship goes.

The source continued: “They are both kind of on the same page as they live separate lives.

“This really has been going on for months upon months now. They still talk constantly and they both just seem content for now with the way things are.

“Kim loves Kanye just as much as Kanye loves her. It’s really a soulmate type of love they have, but their marriage and relationship is not a normal one.

“She’s very happy having the kids with her in LA near her family and she wants Kanye to be happy and take care of himself.

“If that means being in Wyoming right now, she supports that.”

Read More: Kim Kardashian and Kanye ‘still struggling but have found way not to divorce’