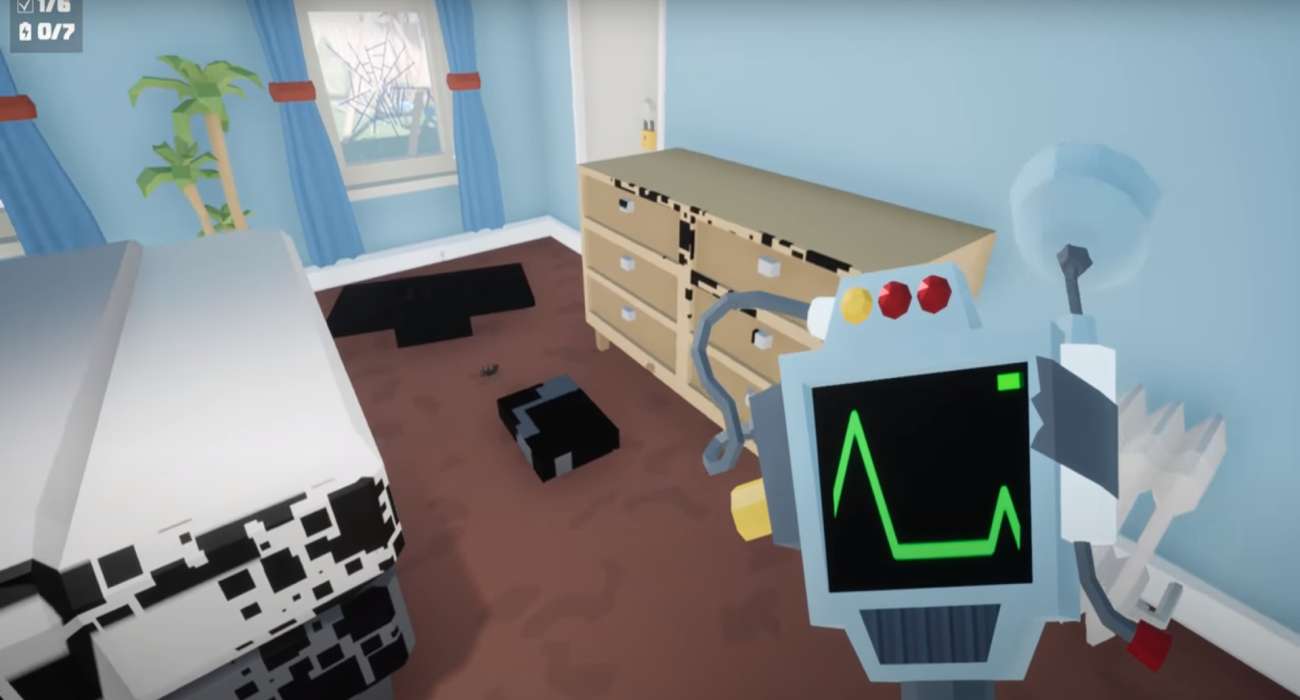 Kill It With Fire Is Set To Release This August, But A Bigger Demo Is Releasing This Friday

We’ve all come across a couple of spiders in the middle of the night. They’re eight legs, fury body, and beady eyes definitely have caused enough panic attacks for one lifetime.

Well thanks to the first-person action game Kill It With Fire, you can finally get back at these pesky visitors of the night. You’ll get to become an exterminator and go around taking out these eight-legged beasts before they cause homeowners heart attacks.

Those that have played the demo have had mostly all positive things to say. For example, the 3D environments are well detailed and the gameplay lets you take on the role of an exterminator like never before.

And it doesn’t look like gamers will be waiting long to experience the full version of Kill It With Fire either. A new trailer just came out that gives an August 13 release date on Steam. That’s not all. According to the developer Casey Donnellan, there will be a new demo available starting July 17.

It’s adding a couple of new things that should give interested gamers a better look at what this game will offer at release. That includes a new mission featuring such areas as the kitchen, garage, and laundry room.

There will also be new upgrades, equipment, and spiders. That’s reassuring to see if you’ve already played through the current demo that’s now available and have wanted more. Ask and you shall receive.

As far as Kill It With Fire’s potential, things are certainly looking good. The developer has made a fun experience about a very real phobia that people have today. It often is an irrational fear, but there have been so many people impacted by spiders in some way.

It’s nice that players can finally turn things around and deal out their own brand of exterminator justice. The gameplay also looks like a fun time, whether you’re using a flamethrower to take out everything in your path or shooting at spiders with a revolver.

The developer has given you limitless options as far as how you want to deal with spiders lurking about. The various weapons should give players plenty to mess around with at launch. And if you’re looking to just cause chaos in the rooms that you move through, Kill It With Fire has plenty of this action to go around.

It’s not often that a game like this comes around. It has the potential to do really well, especially with all of the unique ways you can vaporize spiders.

Read More: Kill It With Fire Is Set To Release This August, But A Bigger Demo Is Releasing This Friday

« Ghislaine Maxwell Refuses To Reveal Identity Of Her ‘Mystery’ Husband