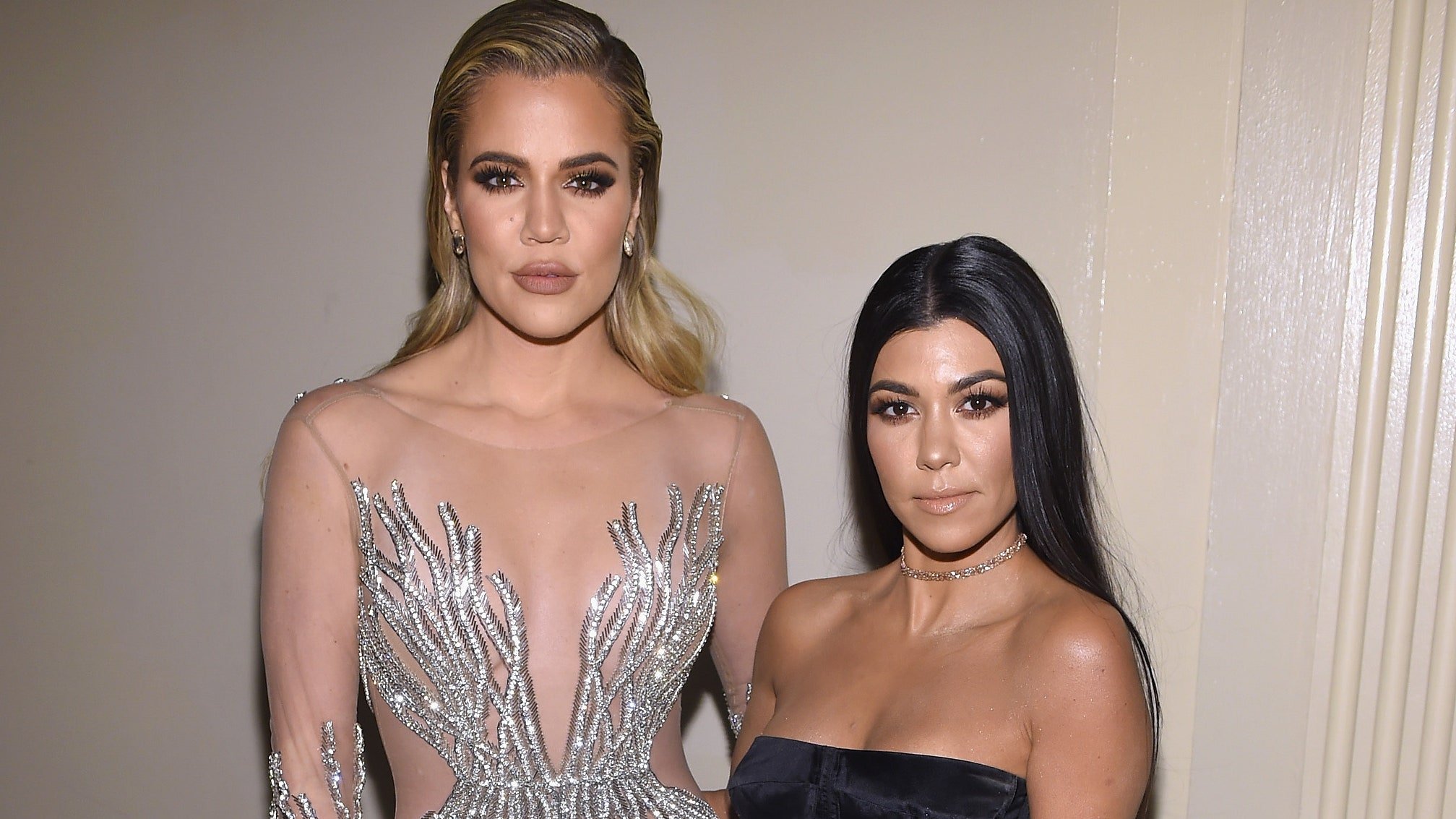 Khloe Kardashian Talks Sister Kourtney’s Departure From KUWTK – Will She Ever Appear On The Show Again?

Fans of the longtime reality TV show are curious to know whether or not Kourtney Kardashian is ever going to appear on Keeping Up with the Kardashians again after she made the decision to quit! Fortunately, her sister, Khloe Kardashian was willing to share more about what her departure from KUWTK means for future episodes.

While a guest on The View, Khloe Kardashian opened up about what the viewers should expect now that Kourtney Kardashian is no longer part of the cast.

The beloved reality show is expected to return this upcoming September and while on video chat with the ladies of The View, Khloe updated everyone on the current situation.

She mentioned that what’s coming to everyone’s screens is ‘a lot about us filming during the pandemic and everything going on with the world and how we’re going to cope with this new normal.’

Fans are also looking forward to seeing more of that physical fight between Kourt and Kim!

While it seemed like in the episodes that followed, the sisters made up, Kourtney later revealed she was leaving the family show.

But is it for good? After all, she did mention she will only shoot what she is comfortable with.

‘[You’ll also see] how we’re coping with Kourtney taking a step back and putting her family first and the different dynamics with that. Currently, we are starting to film a little bit here and there, and Kourtney does want to film a little bit more, but at her own pace. That’s good and something exciting to look forward to,’ Khloe went on to tell the co-hosts.

Khloe was also asked whether or not she can ever see herself quitting too.

She admitted that some life experiences can sometimes be too heavy to want to share on camera but ‘when you sign up for the show, you sign up to show the good and the bad.’

Read More: Khloe Kardashian Talks Sister Kourtney’s Departure From KUWTK – Will She Ever Appear On The Show Again?