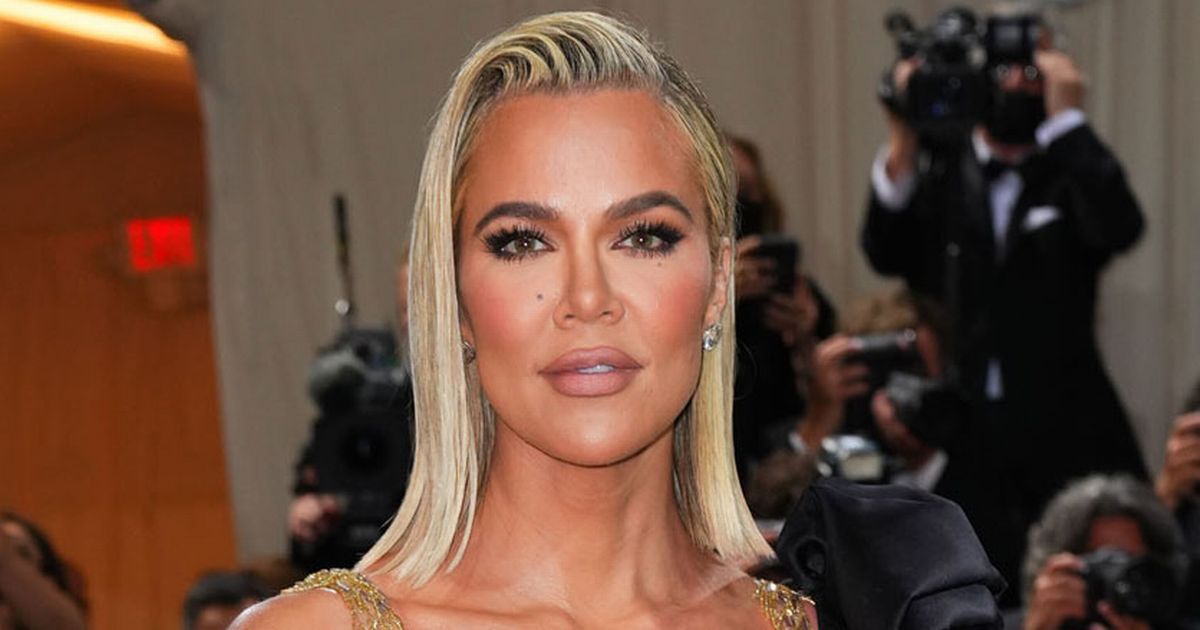 Khloe Kardashian has spoken about the finale of the family’s Hulu reality show, The Kardashians, after fans claimed that the scenes were not real 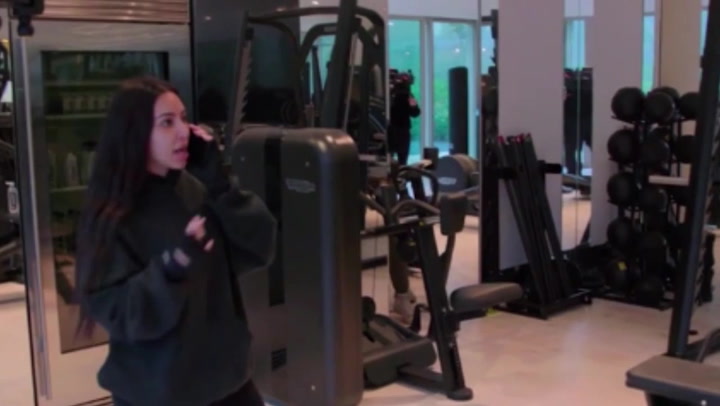 The Kardashians: Kim learns of Tristan Thompson scandal in promo

Khloe Kardashian has told fans that she is “super aware” about the editing controversy that has surrounded the finale of her family’s Hulu reality series, The Kardashians.

The 37-year-old Good American clothing founder spoke out after viewers slammed the Kardashians for ‘faking’ the finale scene, with many pointing to continuity errors that gave away that it had been edited.

The reality star was appearing on Hot Ones when she was asked whether the years of appearing in Keeping Up With The Kardashians and now the new Hulu series, had made her more aware when there were errors with the final edit of the show.

Khloe explained: “I can tell when some audio has been put in, if they need to, like, reshoot audio, or if, like, a phone call is faked.”

She added: “And not that those things didn’t happen, but sometimes they didn’t catch the audio or sometimes the mics go out.”

While not naming The Kardashians series, Khloe said that she can “understand” why editors feel the need to “redo something or transition to things.”

Khloe also told show host Sean Evans that she is aware of the furore on social media surrounding the finale as she reads posts which have pulled apart the alleged continuity issues that many feel blighted the final episode of the new series.

She continued: “It could be super minor, but I’m really aware of those things and I tend to notice all that stuff.”

The scene in question was when Kim Kardashian joined Kourtney Kardashian and Kris Jenner for a “family meeting”.

This allegedly happened at the end of 2021 but fans have pointed out reasons why the meeting must have happened in January rather than December.

Posting their theories on Reddit, one user wrote: “The family meeting was filmed January 31st based on Kourtney’s outfit, [but] Khloé found out end of November/beginning of December when the documents leaked and she did attend Christmas with the fam.

“So the meeting was staged.”

The meeting was supposedly filmed the day after Kim found out that Khloe’s ex, NBA star Tristan Thompson, had fathered a child with Maralee Nichols.

Kourtney was still in the same outfit but one Reddit user said that she had had a manicure, which gave away that it wasn’t the same day.

One viewer wrote: “Her nails are chrome in the episode. In these pap shots, they are as well, chrome … I’m a nail technician, and lemme tell you, chrome chips soo quickly.”

« BBC's Glastonbury music boss says: 'Love of music is about attitude, not age'