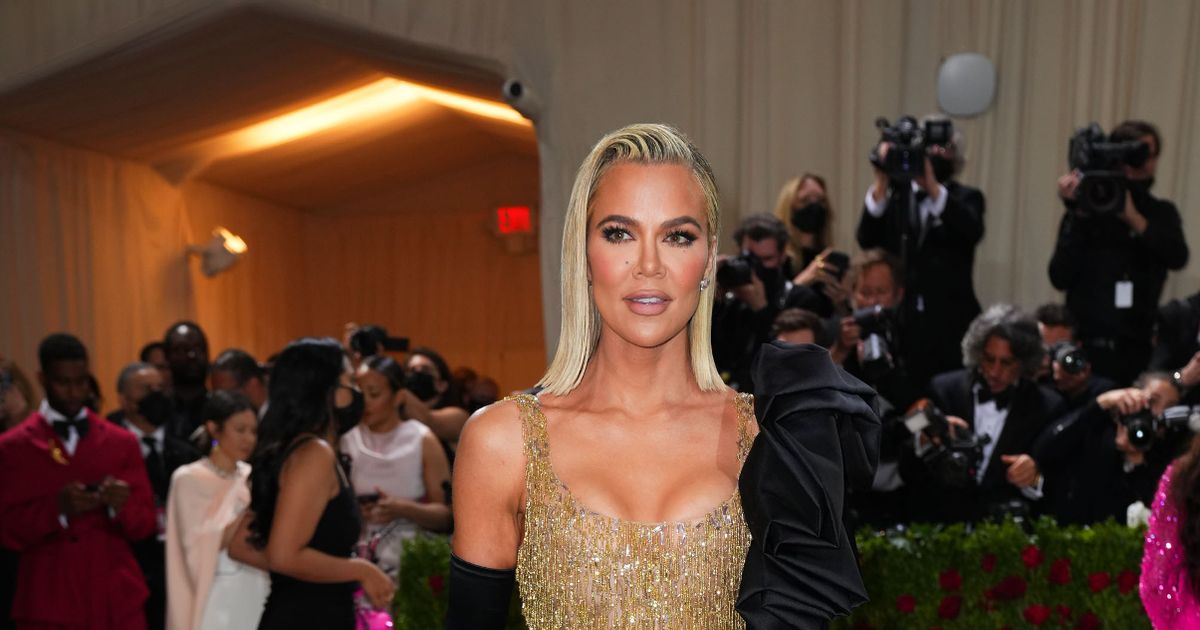 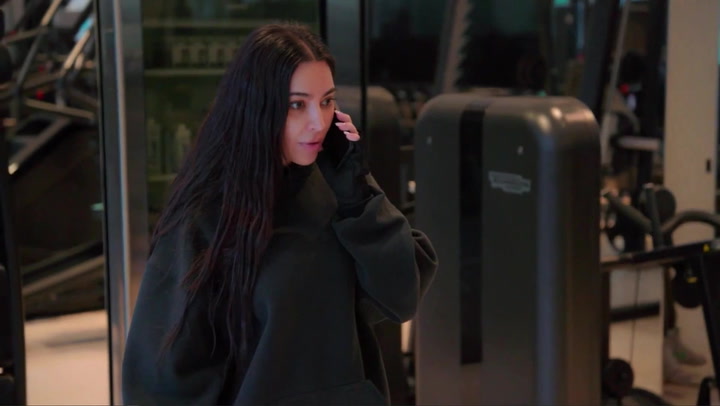 Kim Kardashian finds out about Tristan cheating before Khloe

Khloe Kardashian has made it clear she’s not dating another basketball star despite rumour circulating.

The reality TV star, 37, took to Instagram to shut down the claims, commenting on a screenshot of the gossip from another account.

She replied: “Definitely NOT True !!!” before writing: ““I love you! Thank you for the nice wishes but I am not seeing a soul. I am happy focusing on my daughter and myself for a while.”

The rumours came after Khloe was brutally cheated on by on-off boyfriend Tristan Thompson, 31, while she was pregnant with their four-year-old daughter True and again while they attempted to reconcile.

Fans were quick to question whether her latest Insta posts were a cryptic message about her love life, but her latest comments certainly pour cold water on those thoughts.

Earlier this week, the Good American co-founder was forced to relive the sad moment she found out Tristan had cheated on her yet again and fathered another woman’s child.

The finale of Hulu’s The Kardashians showcased Khloe discovering the NBA player was dad to Maralee Nichols’ newborn son.

Despite initially breaking down at the news, she seemed to offer forgiveness to her ex as she live tweeted during the show.

She said everyone “deserves forgiveness and most of all… LOVE,” in the emotional message.

Khloe and Tristan have proven they can still be amicable co-parents and were spotted together in California on Saturday.

They were joined by her mum, Kris Jenner, and a few other family members as they held a pre-Father’s Day celebration.

Khloe appeared to stop short of wishing Tristan a Happy Father’s Day – or at least in a public message.

Sister Kim Kardashian did however pay tribute to her ex Kanye West in a sweet message to mark the day.

Kim, 41, who has had several run-ins with her estranged husband since their split, made sure the world knew her thoughts on his parenting skills, even if the pair were no longer together romantically.

Alongside two snaps of Kanye with their four kids – North, nine, Saint, six, Chicago, four, and Psalm, two – Kim gushed: “Thank you for being the best dad to our babies and loving them the way you do! Happy Father’s Day Ye.”