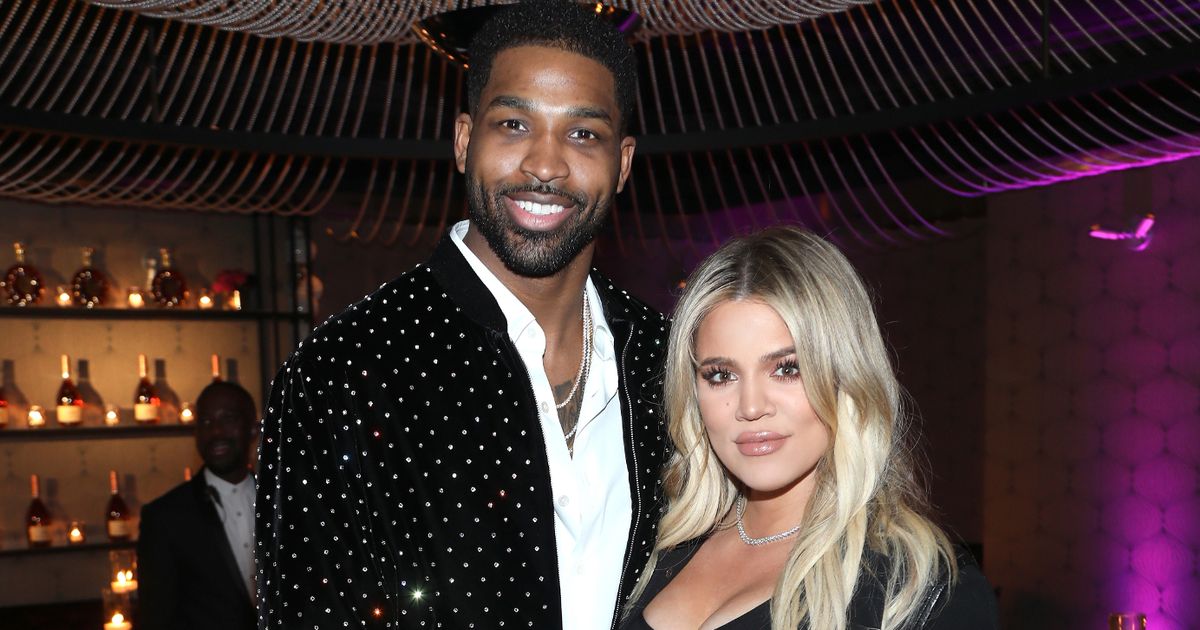 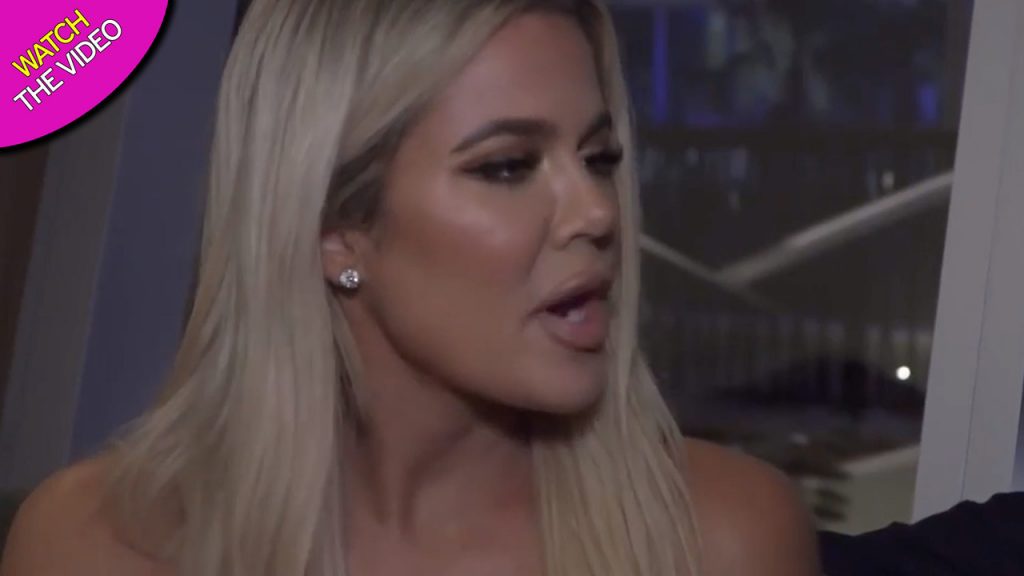 Khloe Kardashian has dropped her biggest hint yet that she’s reunited with cheating ex Tristan Thompson.

The basketball-playing father of her daughter True, two, has publicly humiliated the Keeping Up With The Kardahians star not once, but twice.

Khloe, 36, was sent into labour through sheer shock when Tristan, 29, was pictured kissing another woman and heading into a hotel with another when his girlfriend was heavily pregnant.

She decided to forgive him, only for his second betrayal to be even worse. 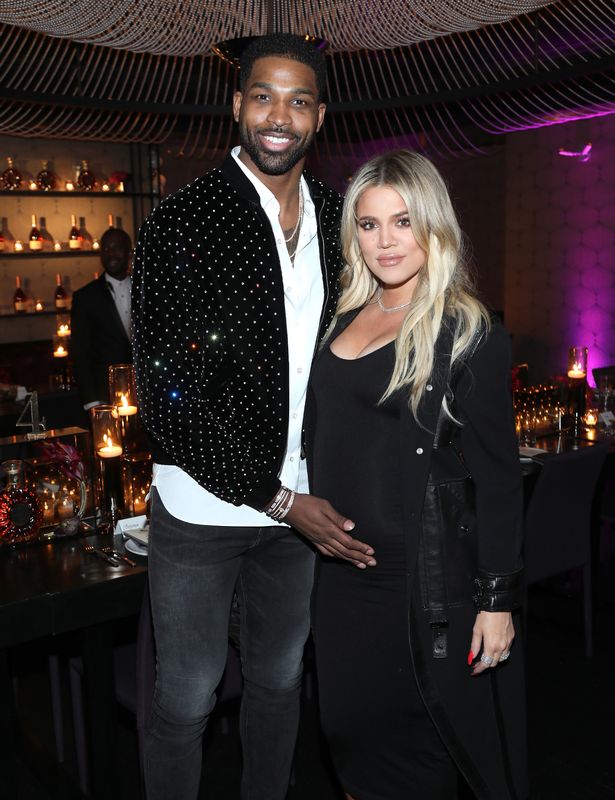 Fans begged Khloe not to go back to him again, but rumours started swirling that they’d kissed and made up while living together in lockdown.

Ever since their split, Tristan has been trying to win Khloe back with expensive gifts and by getting in with her famous mum and sisters.

And now, Khloe has dropped her biggest hint yet that she’s forgiven Tristan once more.

Taking to her Instagram story, she posted the words: “not a secret, just not your business”. 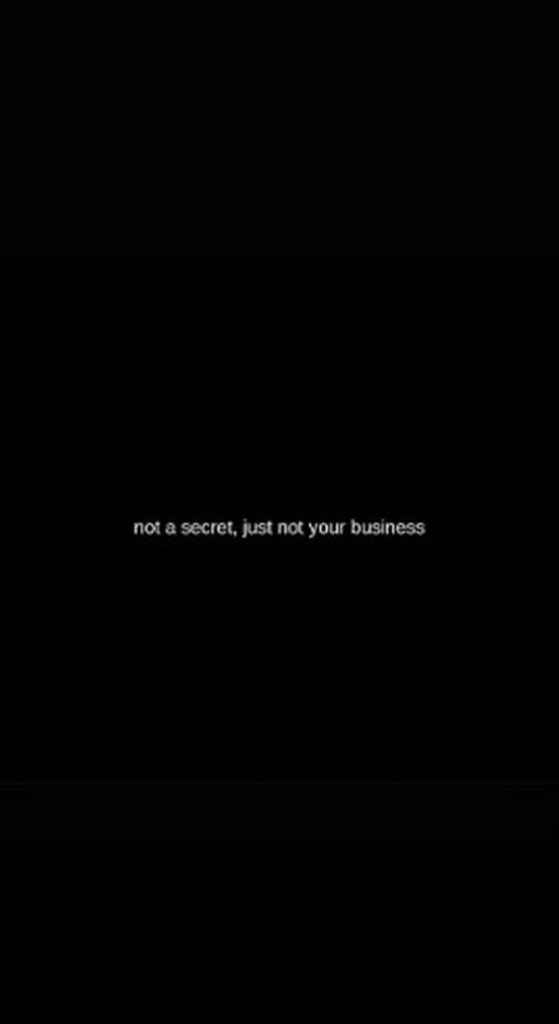 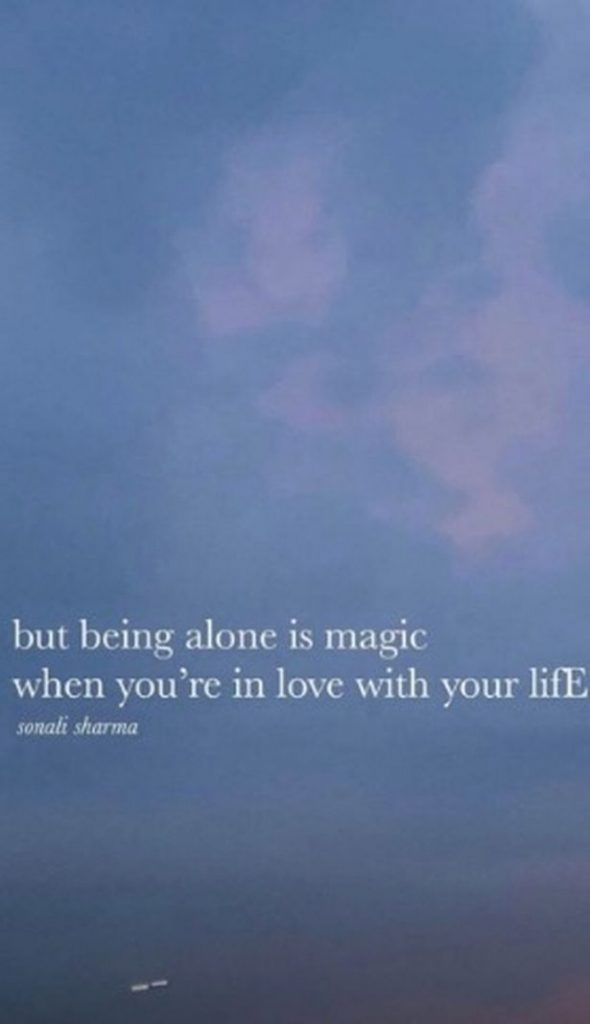 She could be referring to the mounting speculation that she and Tristan are back together but that they’re tying to keep things on the down low for now.

It read: “But being alone is magic when you’re in love with your life”.

Tristan recently put his $8.5 million home on the market amid rumours that he and Khloe are buying one together. 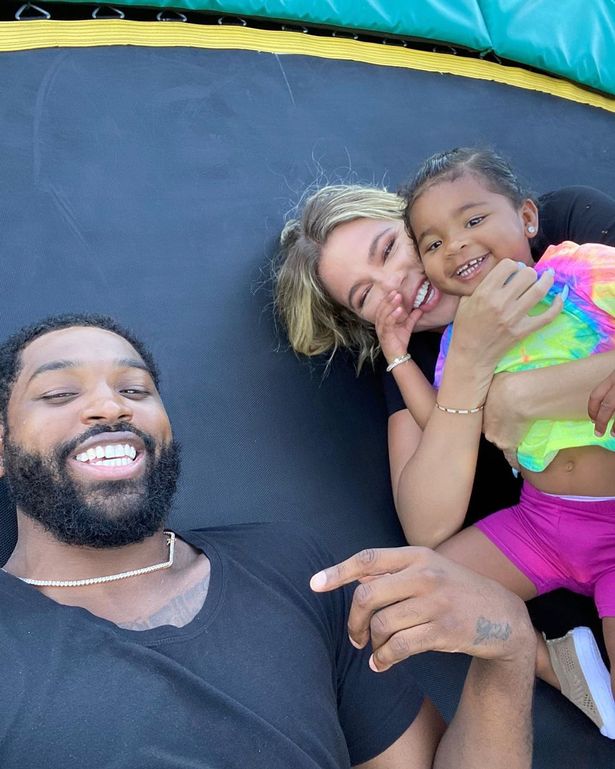 And there’s even been rumours that they’re engaged.

She appeared to address the rumours after they surfaced online, tweeting: “Wait…what? lol”

She later added: “I just came online and I’m even confused lol”

She also wrote: “Basically my daily thoughts about 2020. But for real… wtf lol people just be talking.”

Khloe is a big fan of posting cryptic messages online, and often seems to address things without actually saying anything.

Fans became convinced she was talking about forgiving Tristan when she posted: “Every morning, we get a chance to be different. A chance to change. A chance to be better. Your past is your past. Leave it there. Get on with the future part.”