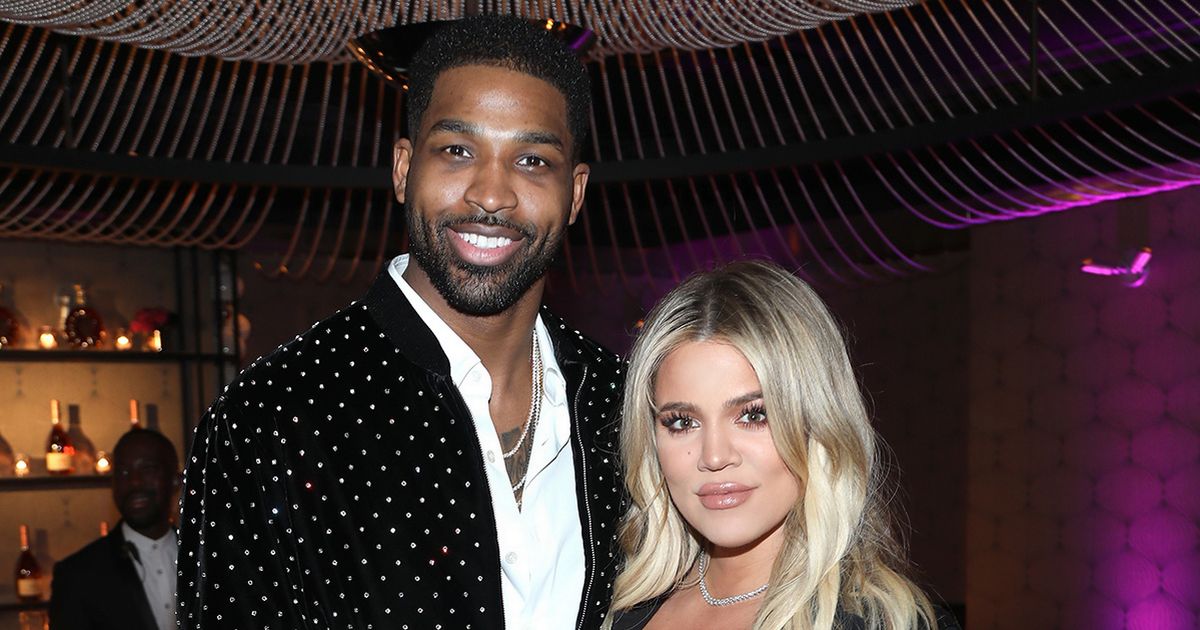 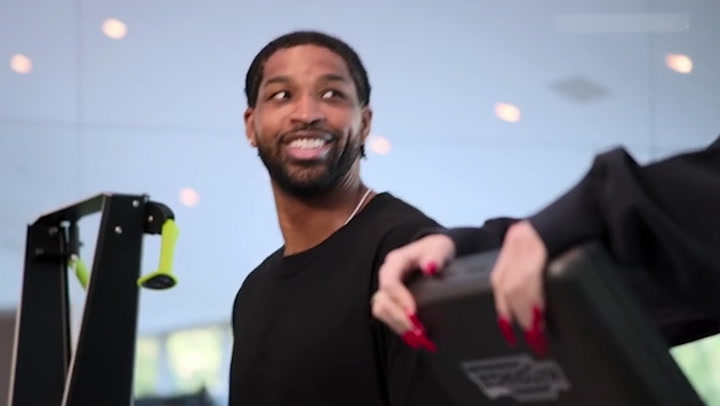 Khloe Kardashian and her ex-boyfriend Tristan Thompson have become parents for the second time as their surrogate has given birth.

Khloe, 38, and 31-year-old Tristan are already parents to four-year-old True, who they welcomed in 2018 and now are parents to a baby boy.

Announcing the news of the pair’s second arrival, a spokesperson told PageSix: “Khloé is incredibly grateful to the extraordinary surrogate for such a beautiful blessing.”

The couple have been on and off for six years but Khloe put an end to their romance in December when she discovered Tristan was having a baby with another woman, Maralee Nichols.

Months after the couple’s split, it was revealed that Khloe and Tristan, who is already a dad to three children from three different women, were expecting a child via a surrogate.

Khloe Kardashian and Tristan Thompson’s surrogate has given birth

As the news broke, Khloe’s representative told the Mirror the child was conceived in November – before Khloe discovered Tristan had been unfaithful again.

A representative for Khloe told the Mirror at the time: “We can confirm True will have a sibling who was conceived in November.

“Khloe is incredibly grateful to the extraordinary surrogate for such a beautiful blessing. We’d like to ask for kindness and privacy so that Khloe can focus on her family.”

Meanwhile, a source added: “The baby was conceived via surrogate before it was revealed to Khloe and the public that Tristan was having a baby with someone else in December.”

Tristan, who was spotted partying in Greece shortly after the news broke, is yet to directly speak out about the baby news, but made a cryptic post on Instagram which some interpreted as a dig to Khloe.

He posted a photo of himself stood at the bottom of a set of grand stairs on his Instagram and wrote: “You can’t fall if you don’t climb. No happiness in living your life on the ground. Keep climbing, step by step.”

While Khloe has daughter True and the new tot with the basketball player, Tristan also fathered five-year-old Prince with ex Jordan Craig and Theo Thompson with baby mother Maralee Nichols,

However, it’s was reported in June Tristan still hasn’t met his son Theo six months into his birth.

A source claimed to Us Weekly at the time: “Tristan is very absent from Theo’s life. He hasn’t met Theo nor has he initiated any meetings.

“He doesn’t have any immediate plans to meet his son face to face.”

Meanwhile, Khloe’s ex-husband Lamar Odom made a savage joke about Khloe having a baby with her ex.

In a video exclusively sent to US media outlet, Page Six, Lamar was questioned about the situation and joked: “She could have hollered at me for that!”

Khloe put an end to their romance in December

Khloe and Tristan confirmed their romance in October 2016, before announced their were expecting their first child together in September 2017.

However, a month later Tristan was filmed appearing to kiss other women in a hookah lounge but the pair moved past the reports.

A few days before Khloe was due to welcome True, a video surfaced of a man reported to be Tristan kissing a woman in a rooftop lounge in New York.

The pair once again move past the reports and begin raising their child together. But, in February 2019 the pair split after Tristan kissed Kylie Jenner’s best friend Jordan Woods.

Khloe and Tristan continued to co-parent True before he began his attempts to win her back and the pair appeared to reconcile in 2020. But their romance came to an end in December 2021 as it was revealed Tristan was the father of another woman’s child.