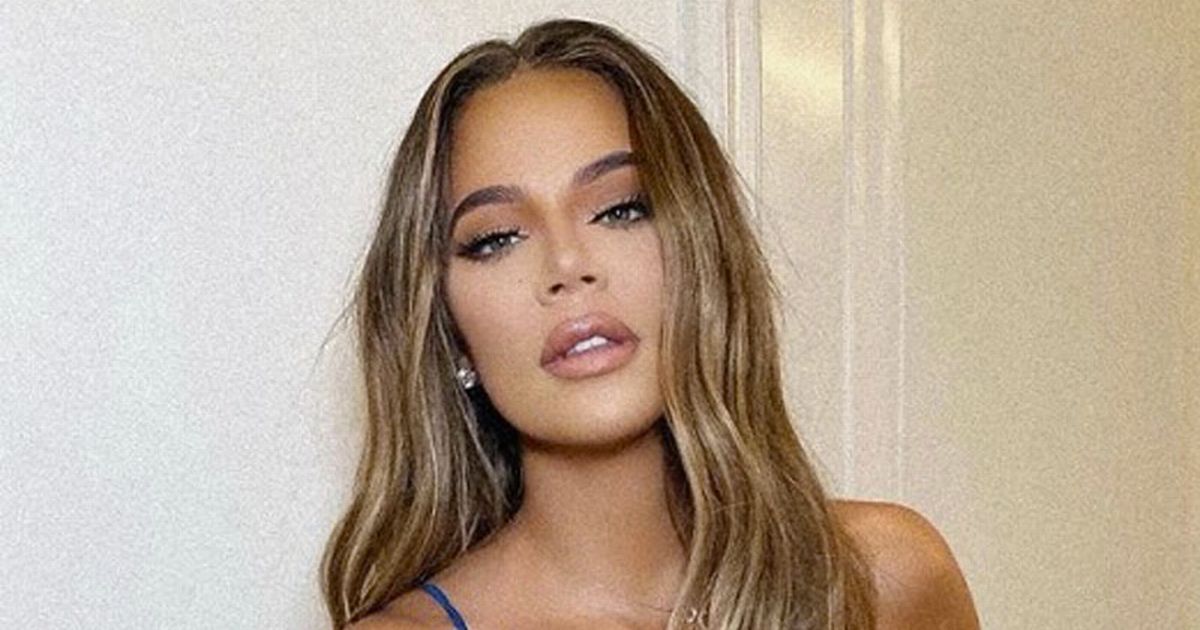 Khloe Kardashian has been called out online by clothing designer Christian Cowan.

The fashion guru – whose clients include Ariana Grande and Lizzo – hit out at the Keeping Up With The Kardashians star, 36, to accuse her of selling a dress he loaned the bombshell.

Christian publicly blasted the mother-of-one on social media after noticing one of the garments – that he claimed was loaned to her – was up for sale for $1,300 on the Kardashian Kloset website. 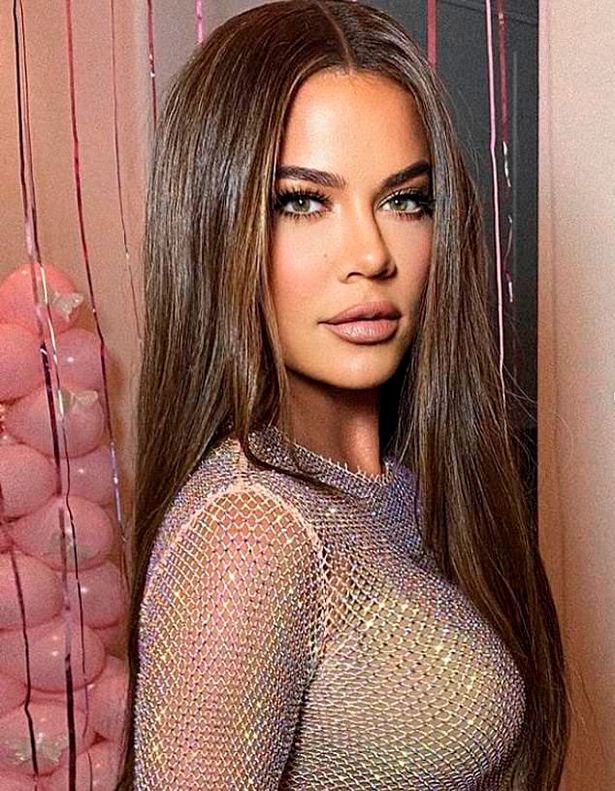 Alongside an image of the listing, the designer typed: “Why are my runway samples I loaned to you being sold on your website?”

He continued: “We’ve emailed 3 times and had no response.” 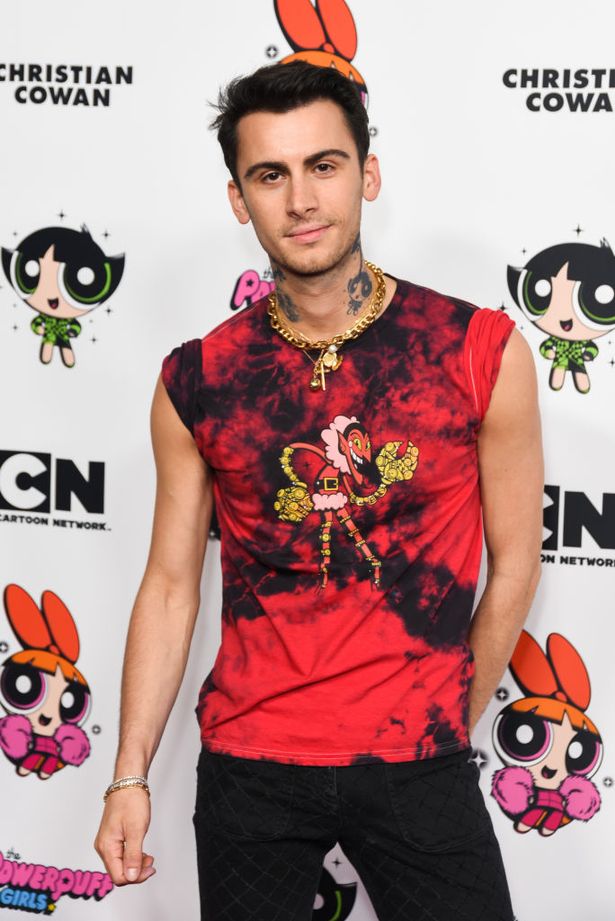 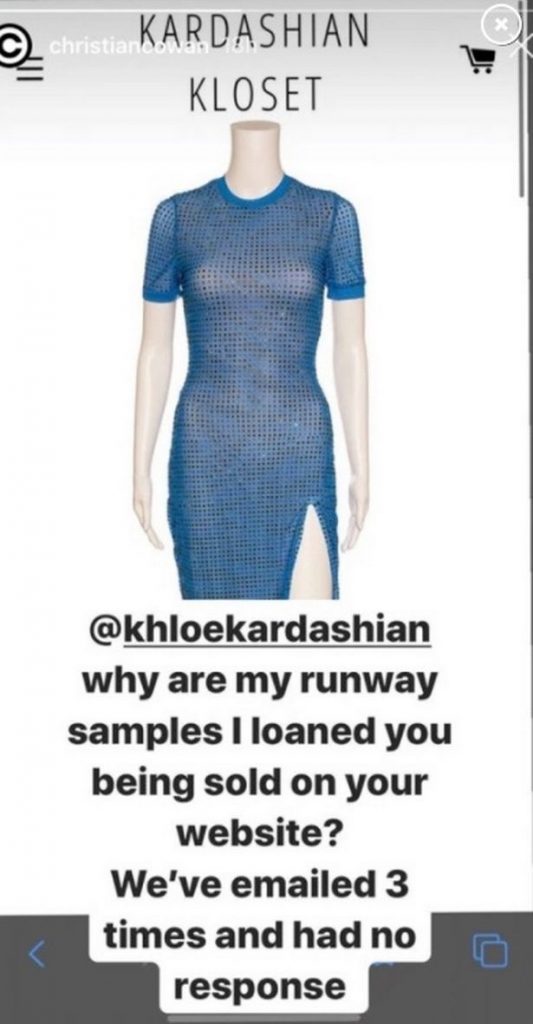 After the public message, a source told DailyMail.com that the dress had been given to Khloe “as a gift through her stylist.”

They told the publication: “It was never said to her it was a loan and the designer never asked for it back – at least to Khloe.”

The dress was still up for sale on Monday morning, Us Weekly reported, but midday, the dress no longer appeared on the site. 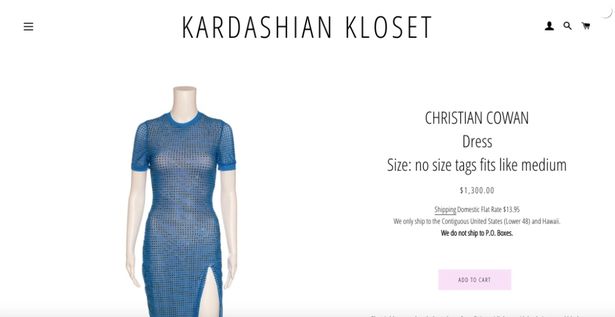 All of the Kardashian-Jenner clan sell their unwanted clothing on their Kardashian Kloset website.

The site – which allows fans to get their hands on the famous families unwanted garb – was launched in October 2019. 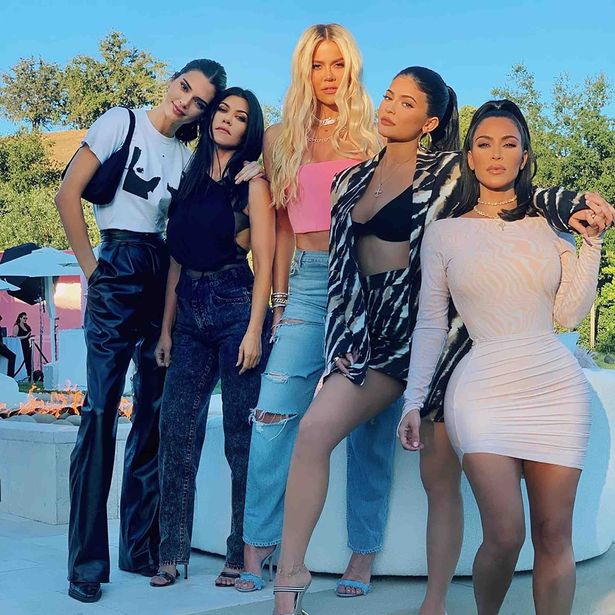 The family used to sell their old items on an Ebay store and give 10% of the profits to charity.