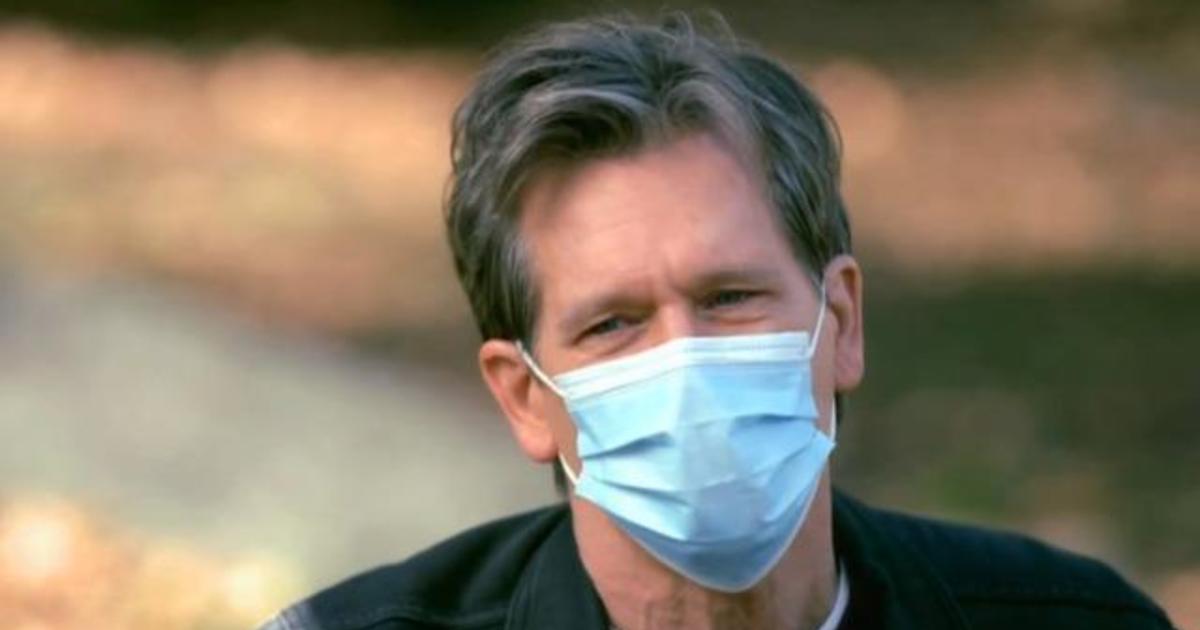 CBS is presenting “Play On: Celebrating the Power of Music to Make Change” on Tuesday night, a benefit concert to help in the fight against hunger and social injustice. The event features an all-star lineup including Bon Jovi, Gary Clarke Jr. and Machine Gun Kelly. Dana Jacobson recently sat down with one of the concert’s executive producers, movie star Kevin Bacon, about the details behind Tuesday night.