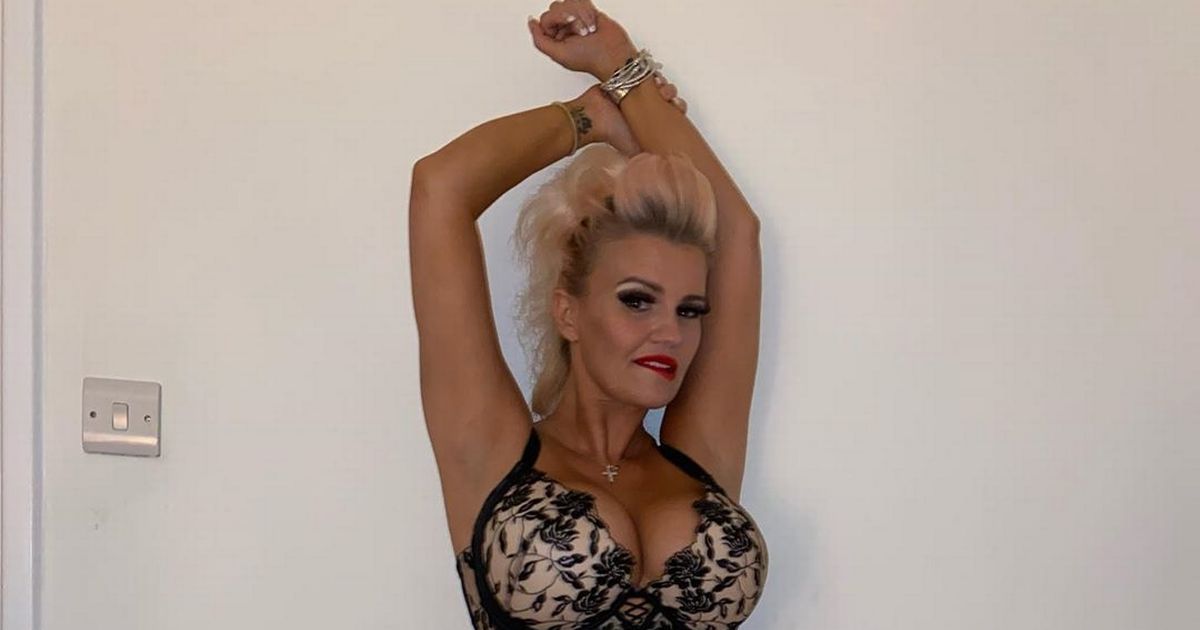 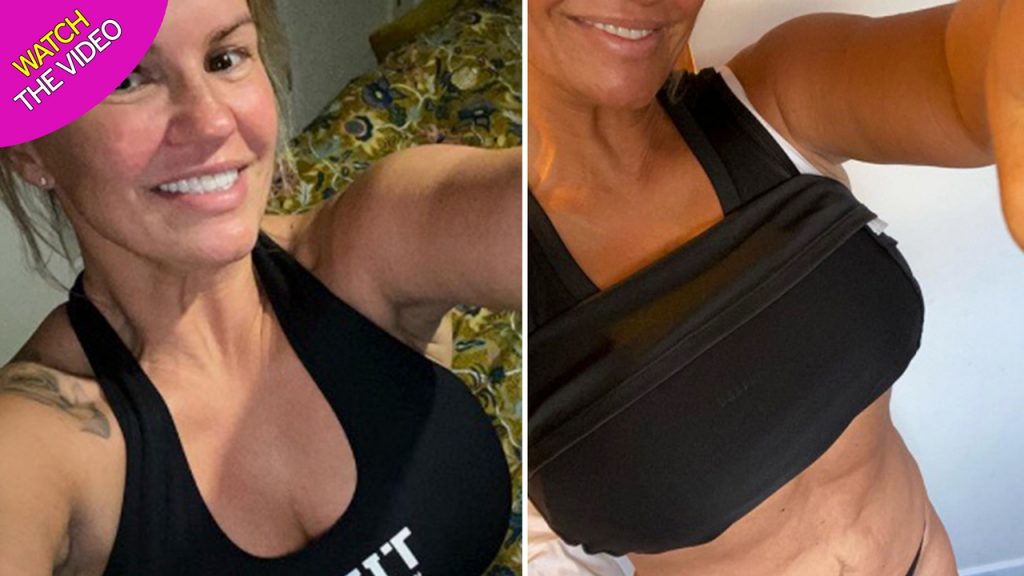 The former Atomic Kitten singer, 39, charges £20-per-month for fans to access racy snaps and footage of her.

Mother-of-four, who is engaged to fitness trainer Ryan Mahoney, says that it is not just the financial benefit that she is getting from selling her steamy images.

The beauty shared on how appearing on the site has helped her confidence and sex life in her latest column for new! magazine.

Kerry also highlighted that some of her snaps have been leaked online for free – which she does not appreciate. 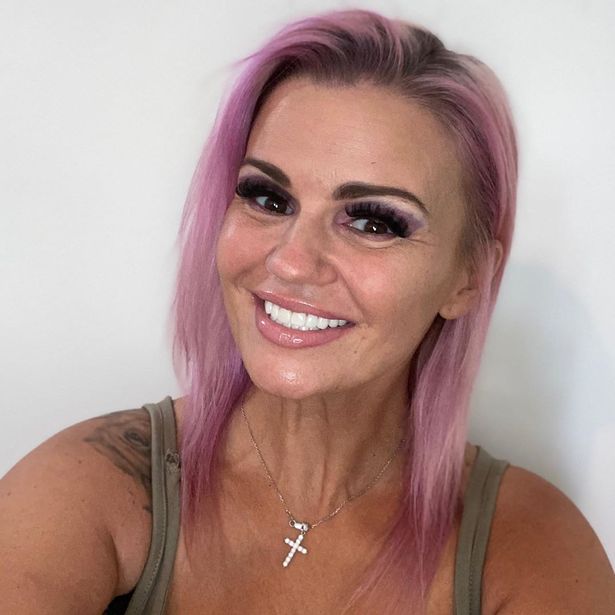 Kerry wrote: “This is the thing with doing OnlyFans, your pictures get leaked – pretty much all of mine have been.

“It’s annoying because it’s like, what’s the point of charging people when they’re already on the Internet? But you’ve just got to look at it in a positive way and just think that it’s an advertisement for your account.”

She went on to tell: “Every single person who follows me on OnlyFans has boosted my confidence – and my sex life!”

Kerry made the decision to sign up to the site after undergoing an epic transformation where she dropped down to a size 8 last year.

In May, Kerry defended her choice to appear on OnlyFans. 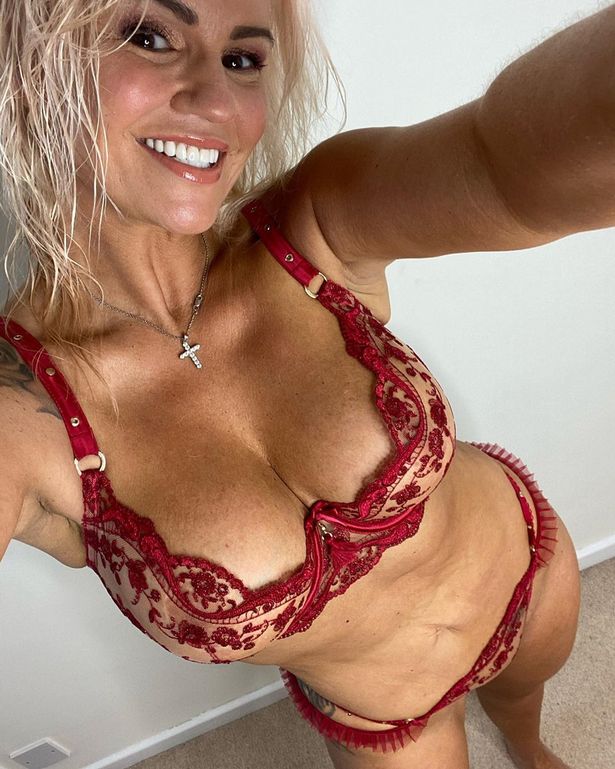 “Another great set from @annsummers and not gonna lie I’m loving doing @onlyfansofficial I feel so empowered and confident,” she wrote on Instagtam.

“And other people opinions of me isn’t any of my business! Don’t live your life by others! Life is too short.”

She signed off the post with the hashtag #bekind. 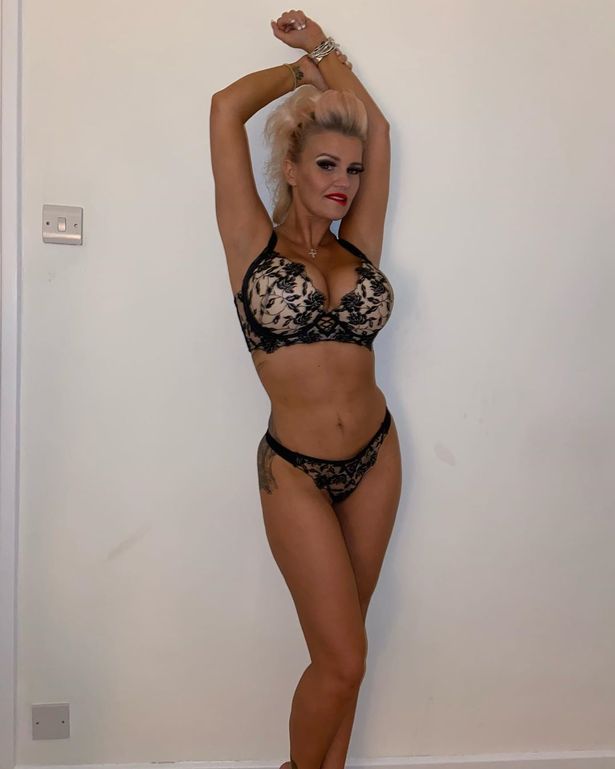 Her decision to join OnlyFans caused ripples with many split on her move.

One wrote: “Really genuinely thought you were better than that” – before calling the move an “all time low” for the star.

But another sided with the star, saying: “Not everyone on Onlyfans gets their bits out. Her life, her body and her choice.”