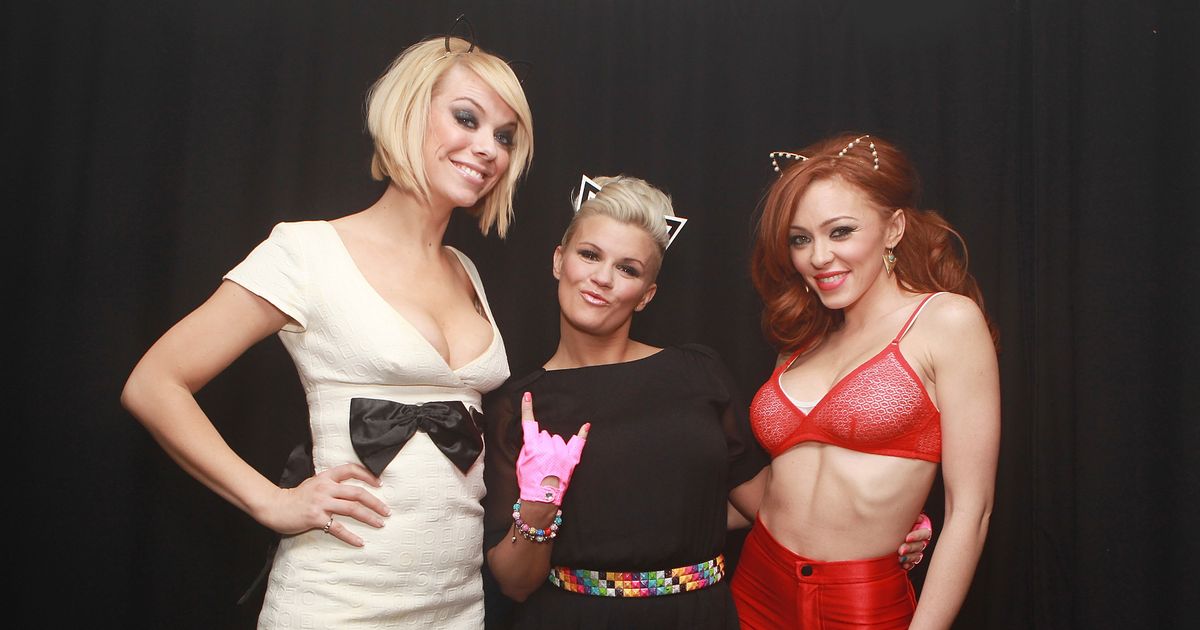 Former Atomic Kitten singer Kerry Katona, 41, called on the other members to reconcile after seeing the Girls Aloud women banding together in memory of Sarah Harding 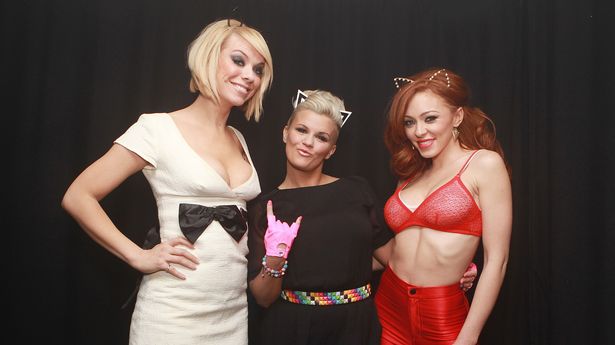 Kerry Katona has called on her former bandmates from Atomic Kitten to reconcile with her as ‘life is too short’.

The singer, 41, said it is a ‘lovely idea’ that Girls Aloud are reuniting to pay tribute to their late pal Sarah Harding – who died following a battle with breast cancer at the age of 39.

The news of Girls Aloud reuniting for their pal made Kerry reminisce about her time with Atomic Kitten.

“I’m not as close to the Atomic Kitten girls as I once was, and it does make me wonder what would happen if, God forbid, anything happened to one of us,” she said in her column for OK!

“I’m not as close to the Atomic Kitten girls as I once was”, Kerry says

“We’ve not spoken for years. I think life is too short and it’s a shame.”

Atomic Kitten originally consisted of Liz McClarnon, Natasha Hamilton and Kerry, who was replaced by Jenny Frost in 2001.

Earlier this month, Cheryl took to social media to reveal she and the Girls Aloud team are taking part in the race in memory of their pal.

The Girls Aloud gang were all devastated by the news and are now honouring the memory of their beloved bandmate.

Taking to Instagram, Cheryl said: “Around this time last year when Sarah was really sick, we were desperately trying to find way to help and comfort her. You feel so helpless at times like that. One of the only things she really wanted was a gala dinner.

“While that’s underway and we are doing that, we felt like we could be doing more. We’ve decided to do Race for Life for Sarah at Hyde Park on 24th July.

Cheryl revealed the women are Race for Life for Sarah Harding

“I know so many of you want to support her and we’d really love it if you could join us. Walk with us for five miles, but also don’t worry if you can’t join us, people are doing it virtually too.

The Race for Life website says: “Many of you will have been touched by Sarah Harding’s cancer story. Join Girls Aloud’s Cheryl, Nadine and Nicola as they Race for Life for Sarah on Sunday 24 July 2022 at Hyde Park, London.

“For those who can’t be in London like Kimberley or who can’t attend the event, you can still take part by doing a Race for Life at Home in memory of Sarah whenever it suits you.”

Rege-Jean Page may reappear in Season 3 of the Bridgerton »