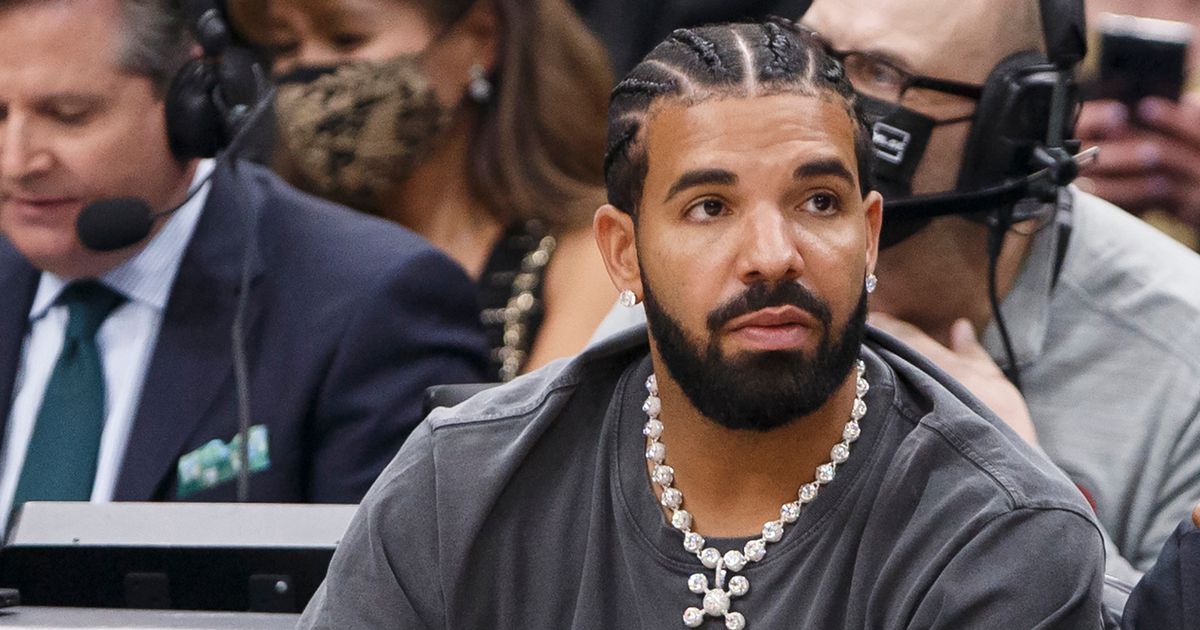 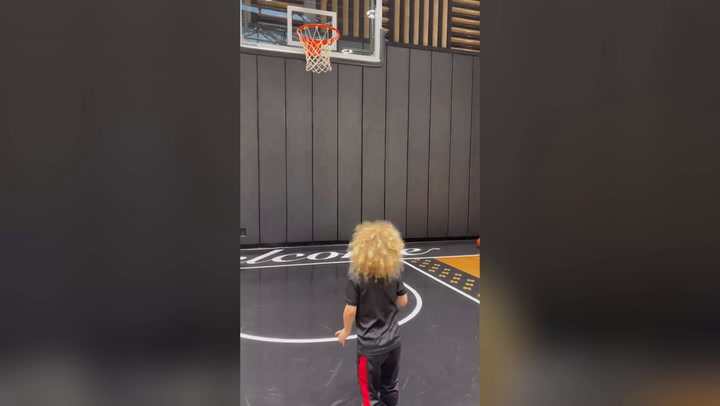 Living life in front of the spotlight means that you’re inevitably brushing shoulders with celebrities and A-listers – but not all spark good relationships.

This is thought to be what happened between Drake and Kendrick Lamar – who is set to headline Glastonbury festival on Sunday, 26 June.

Whilst the duo have been ruling the hip-hop game for the best part of the last decade, they’ve also been discreetly feuding.

The issues between the pair initially started in 2013 with Kendrick’s track Control – as Drake reportedly took offence to a verse.

On the track, Kendrick took swings at his competitive rivals, including the likes of Mac Miller, Tyler, Meek Mill, and Drizzy.

The feud began on Kendrick’s 2013 track

Drake took offence to the lyrics

This sparked the starting point for a majority of his beefs now.

Whilst it was initially meant as a compliment, Drake – whose real name is Aubrey Drake Graham – wasn’t happy at his inclusion.

In 2013, he told Billboard: “It just sounded like an ambitious thought to me.

“I know good and well that Kendrick’s not murdering me, at all, in any platform.”

At the BET Awards, Kendrick then snuck in a dig at Drake by referencing his album Nothing Has Been The Same.

“Yeah and nothing’s been the same since they dropped ‘Control’, And tucked a sensitive rapper back in his pyjama clothes,” he freestyled.

Drake later acknowledged the feud and reflected on the situation during an interview with Vibe.

“I think he’s a f***ing genius in his own right, but I also stood my ground as I should.

“And with that came another step, which then I have to realise I’m being baited and I’m not gonna fall.”

In 2014, Lamar finally addressed the situation directly – and referred to Drake as “the kid with the motormouth” on hit son Language – before later saying, “Endin’ our friendship, baby, I’d rather die alone.”

Throughout the years, the pair fired shots at each other consistently through their songs as they made savage digs at one another.

Allegedly, their rivalry finally reached boiling point when they got into a verbal confrontation- which was caught on camera – however, their management allegedly destroyed the tape.

Although the two have stemmed away from public insults of one another in recent years, the feud is in fact still at large.

Kendrick will perform at Glastonbury this weekend

In November 2021, rapper Kanye West confirmed that the beef between the two is still burning bright.

Kendrick will take to the stage at the Glastonbury festival this Sunday to headline the iconic stage.

He is one of four headlines set to take the stage alongside the likes of Diana Ross, Paul McCartney, and Billie Eilish – who has made history as the show’s youngest-ever headliners.

« The Dukes of Cambridge supported the black community in the UK

Murdered teen had dreams of working with her idol Nicki Minaj »