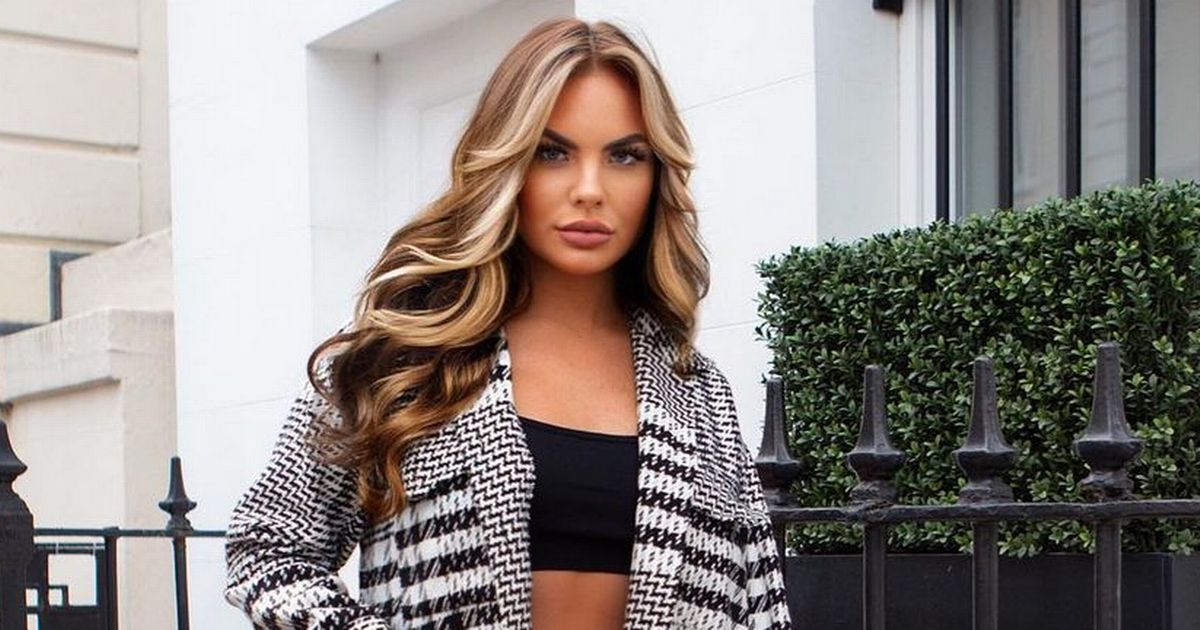 Kelsey Stratford pulls out of TOWIE filming as sister, 8, fights Covid in ICU 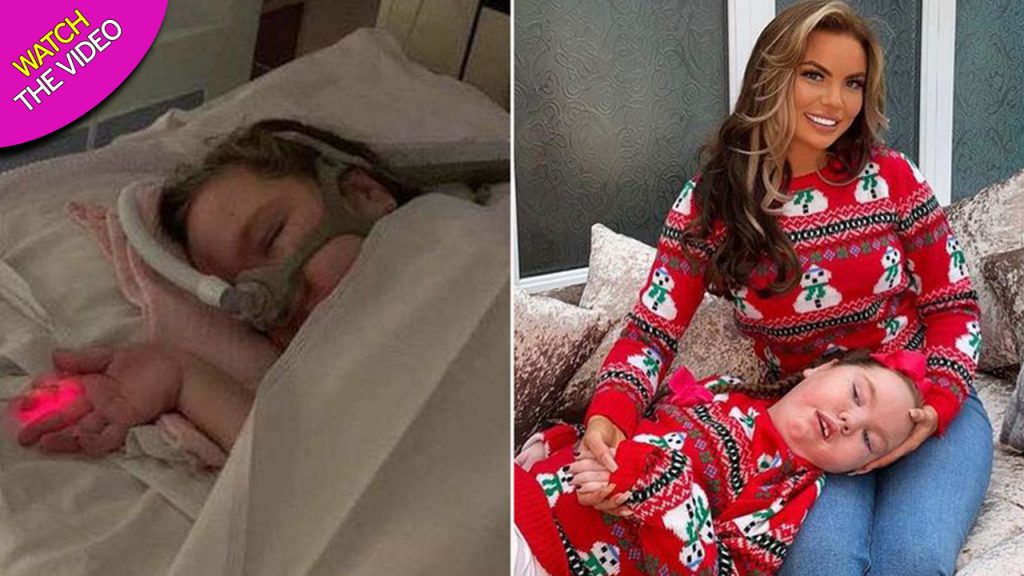 Kelsey Stratford has confirmed that she has pulled out of filming The Only Way Is Essex, as her eight year old sister fights coronavirus in intensive care.

The 20-year-old reality star shared a message on her Instagram Story in which she paid thanks to fans that had sent positive thoughts and comments since she revealed that her sister Kennedy was fighting Covid-19.

Kennedy was already diagnosed with spinal muscular atrophy (SMA), a genetic condition that makes the muscles weaker and causes problems with movement.

She was already suffering breathing problems, which have now been made worse by the virus. 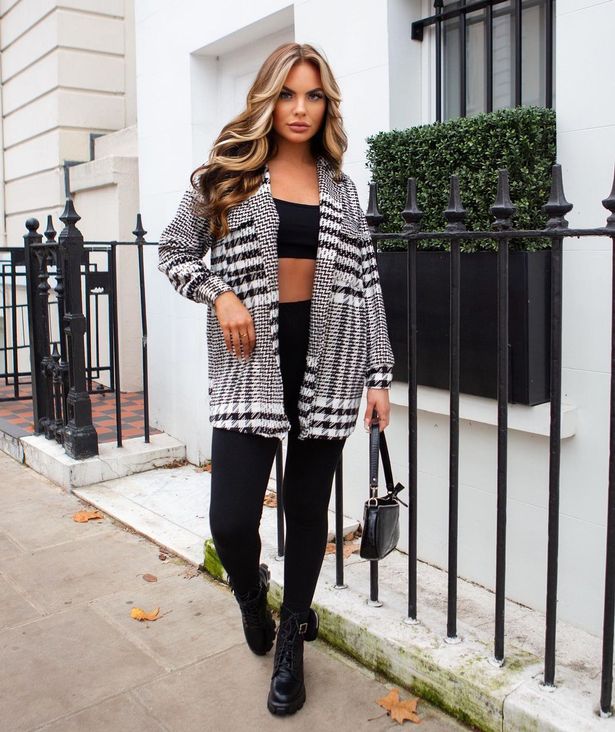 In a message on social media, Kelsey wrote: “Thank you so much to all you kind people that have messaged me about my sister, it means so much.

“It is so clear to see she is so loved by many and I will keep you all updated on how she’s doing.”

Kelsey continued: “She’s in the best place possible ATM she’s in intensive care in Great Ormond Street Hospital with amazing doctors, nurses and my parents looking after her and they don’t leave her side… she is such a fighter and I know she can pull through this I just know it.”

Kelsey also confirmed that she would be taking a break from filming TOWIE. 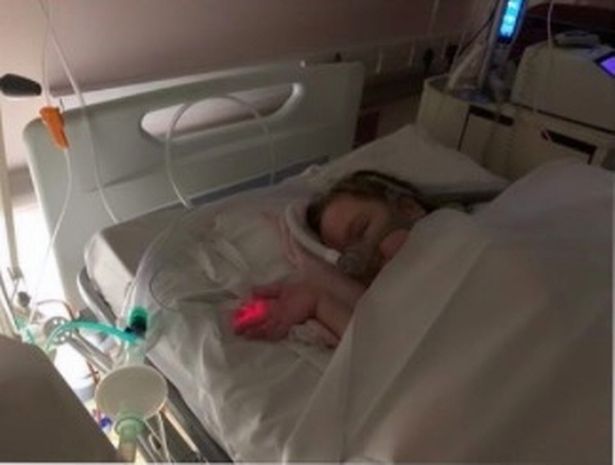 She wrote: “Also, I do have to self isolate for 2 weeks now and have done a Covid test today for people asking and that does mean I will not be filming for the @TOWIE Christmas Ep.”

Kelsey originally announced the devastating news of her sister’s diagnosis on her Instagram account on Sunday afternoon.

She said her family are “heartbroken” by the news but told fans that her sister is “really fighting”.

Kelsey wrote: “Life is so cruel. My little sister Kennedy got rushed into hospital yesterday and tested positive for COVID19.

“We are all so heartbroken as Kennedy has severe breathing problems from her terminal illness SMA as it is.

“So this is very dangerous for her.”

Kelsey continued: “Kennedy was high risk to covid & we tried our best to shield her from this terrible virus but unfortunately because of her low immune system she caught it.

“She is in intensive care but really fighting like she always does, so I just need everyone to keep her in your prayers and hopefully she gets through this.

“My strong little girl she doesn’t deserve any of this.”

Michigan announces restrictions due to spike of new COVID-19 cases »