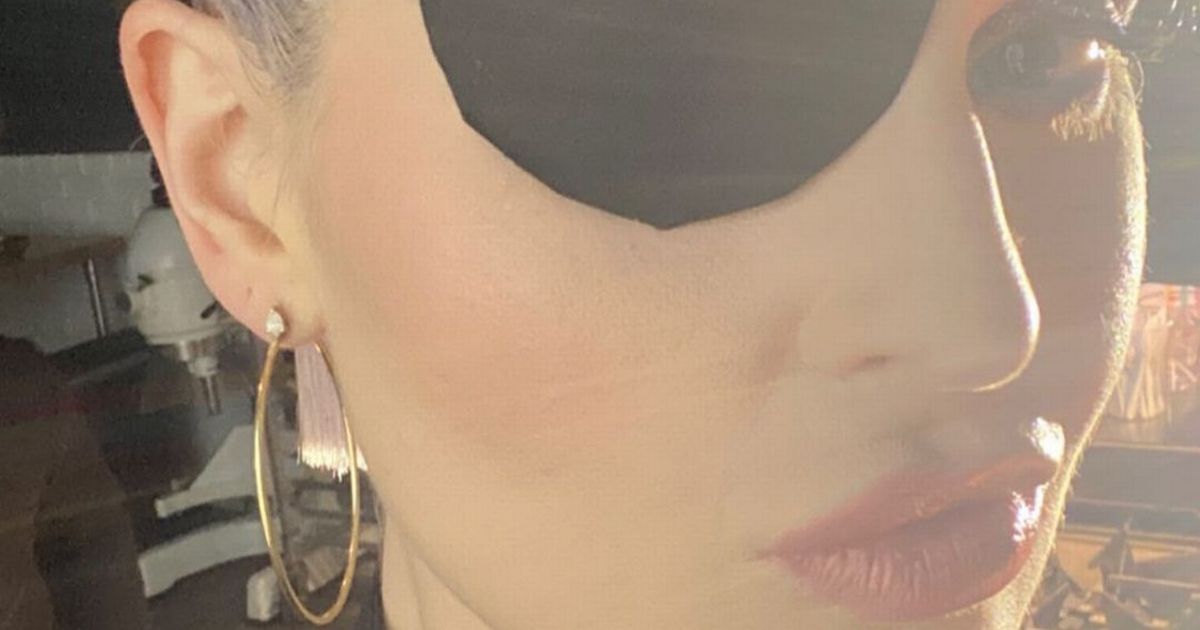 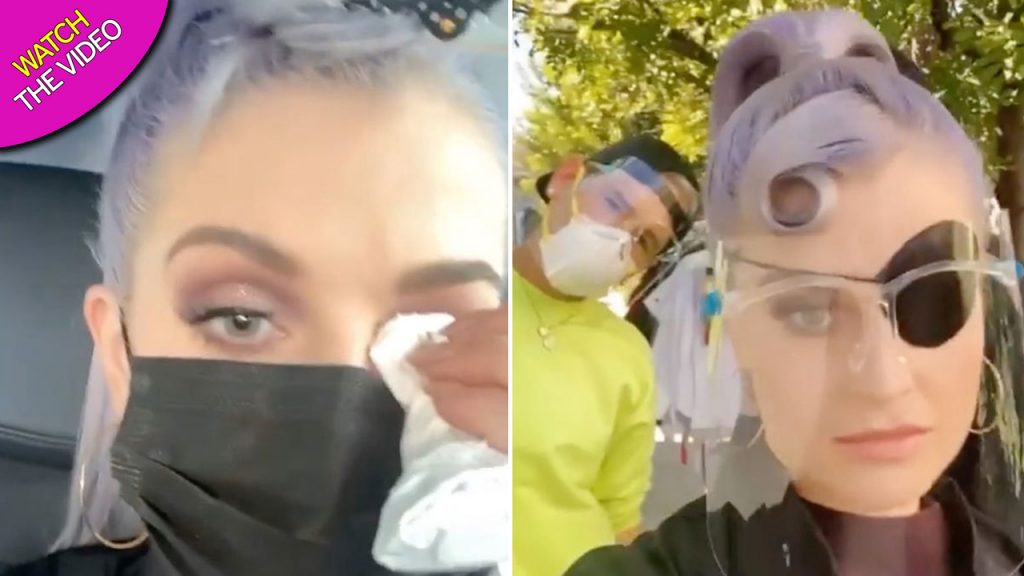 Kelly Osbourne was forced to wear an eye patch after suffering a minor disaster while getting her makeup done.

The actress and daughter of Sharon and Ozzy Osbourne took to Instagram on Monday to talk about the injury she had experienced while her makeup artist was putting mascara on her lashes.

She accidentally moved during the process, which led her MUA to scratch her eye.

“I’m currently on the way to the eye doctor because I scratched my f**king eyeball on a mascara wand! I’m sorry!” 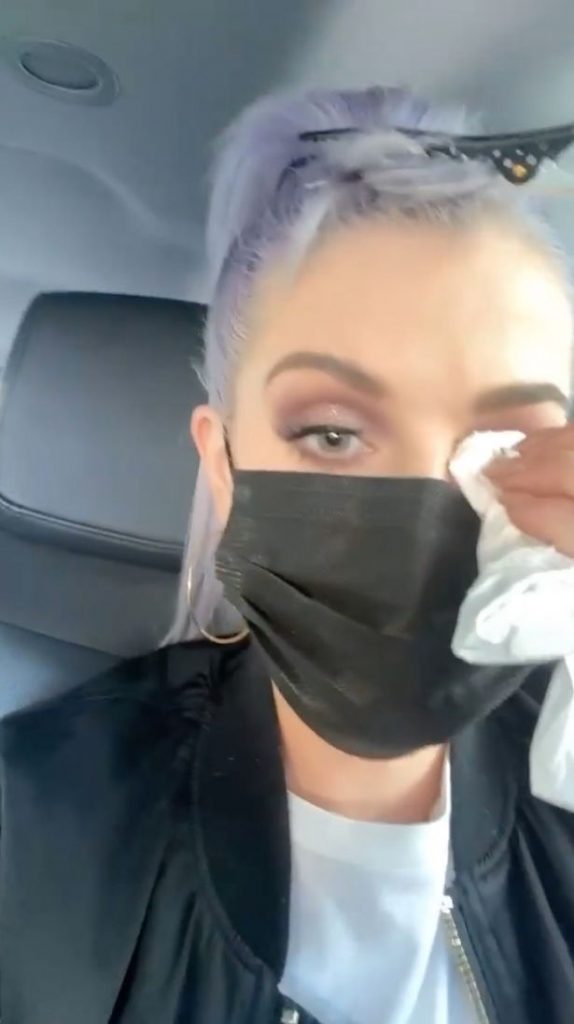 She was given an eye patch to wear to nurse her poorly eye, and later gave her Instagram followers an update.

Kelly said: “This is some 2020 s**t, look,” as she panned the camera up and down her face so fans could get a good look.

The star took full responsibility for the incident and managed to keep herself in good spirits throughout the morning. 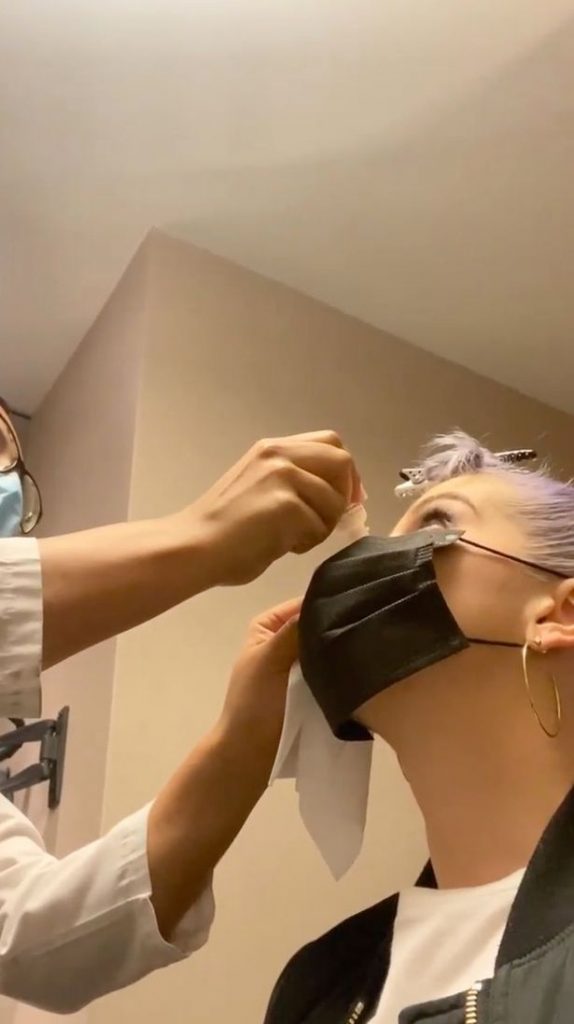 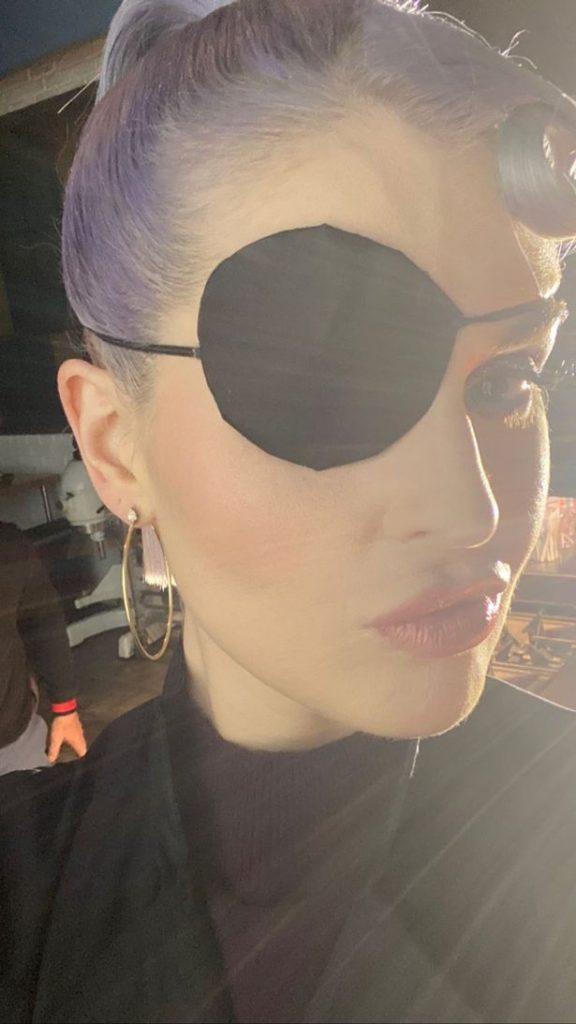 At the time of the injury, she said: “It was my fault. It really was my fault, I moved right into it. I really hope I get an eye patch because that would be a f**king look.”

But it looks like Kelly was a fan of her eye patch as she told her fans: “The only good thing about this is that it does look like I could maybe poison you and kick the s**t out of you just by looking at you.”