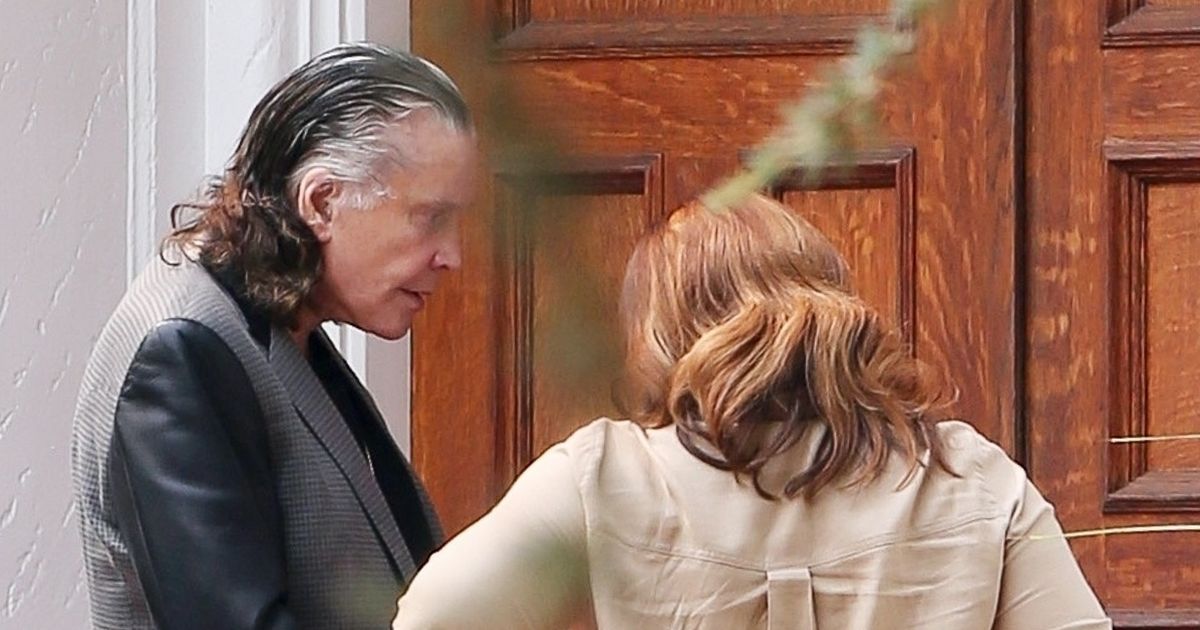 Ozzy Osbourne has let his famous dark locks go grey during lockdown and his daughter Kelly says she’s a huge fan of his new look. She’s now begging her dad not to dye it black again 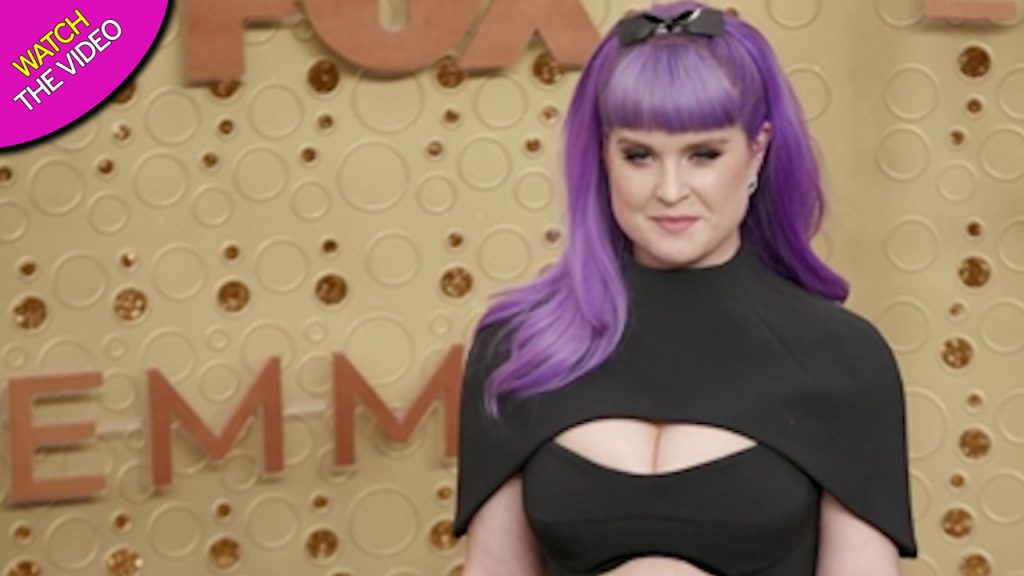 Kelly Osbourne has called her dad Ozzy ‘s grey hair “beautiful” and begged him not to dye it again.

The Black Sabbath star’s daughter is rarely spotted without a pink or blue do with mum Sharon also not shy of a trip to the salon.

But she doesn’t want he dad to follow their lead after his greys started to show.

The 71-year-old rocker has pictured out and about in California recently without his trademark black locks.

Speaking to the Metro, Kelly admits she wants Ozzy to keep his new look – despite the family’s love of bright colours.

The 35 year old said: “I’m trying to talk him into keeping the hair. 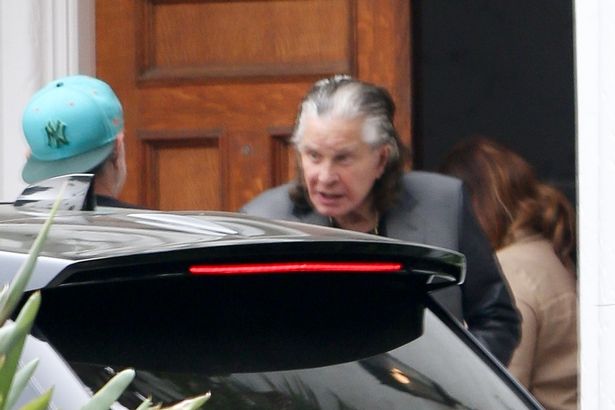 “My dad’s grey hair is the most beautiful colour grey hair I have ever seen and I pray that I have that colour.

“I keep going over and touching it because it feels like silk and it’s so thick and gorgeous.

“Because of his Parkinson’s he can’t dye it until the pandemic has got to a better place – since he’s so high risk but he’s counting the days until he can dye it again. I’m trying to talk him into not dyeing it.” 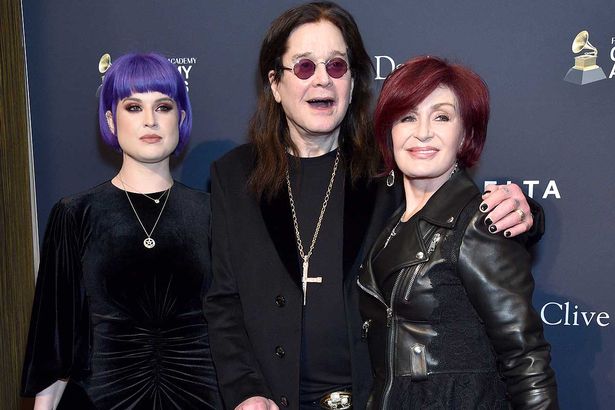 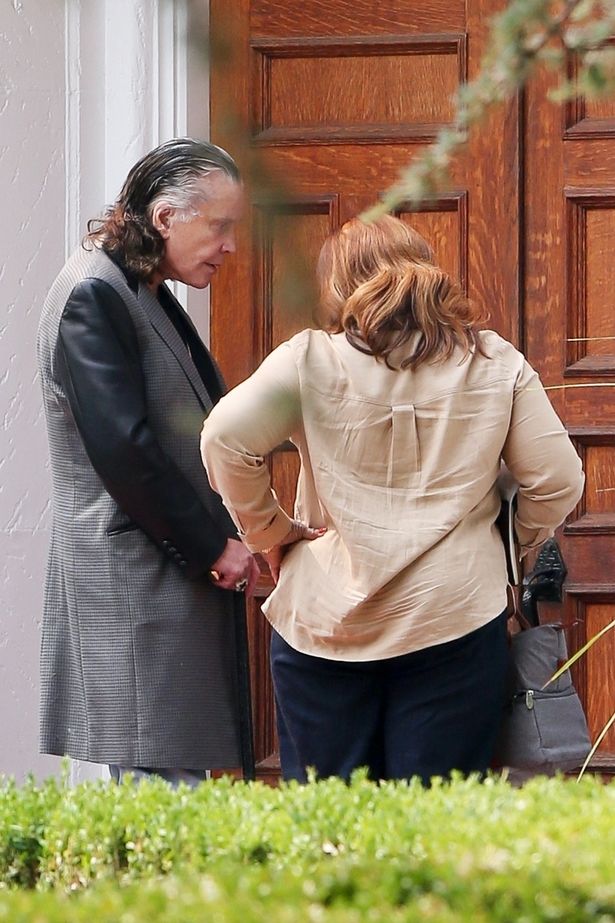 The Birmingham-born singer was also seen using a cane for support amid his battle with the disease.

The star went public with his Parkinson’s battle back in January after being diagnosed with the disease in February 2019.

He announced in February that he was canceling the North American leg of his No More Tours II concert gigs, due to a painful neck injury. 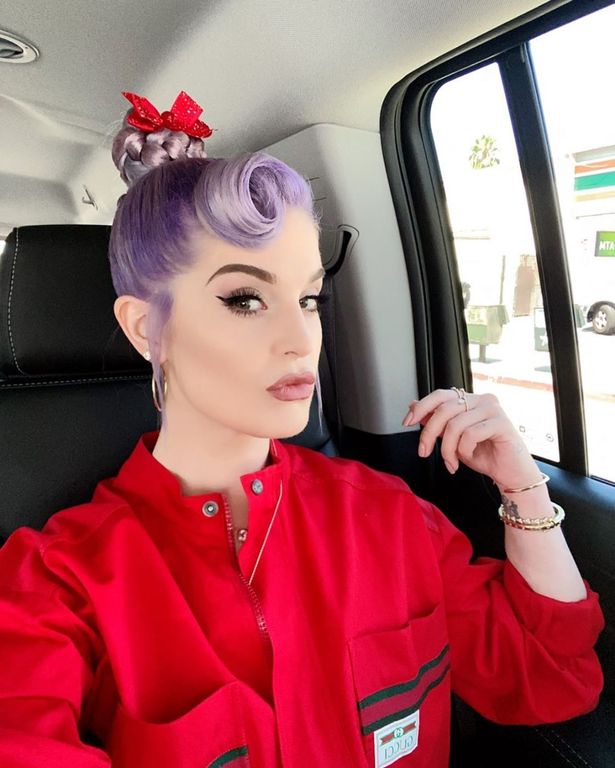 This led to him scrapping his tour dates for 2019.

« Eva Marcille’s Video With The Sterling Boys Will Make Your Day – See Little Mikey Being Cute!