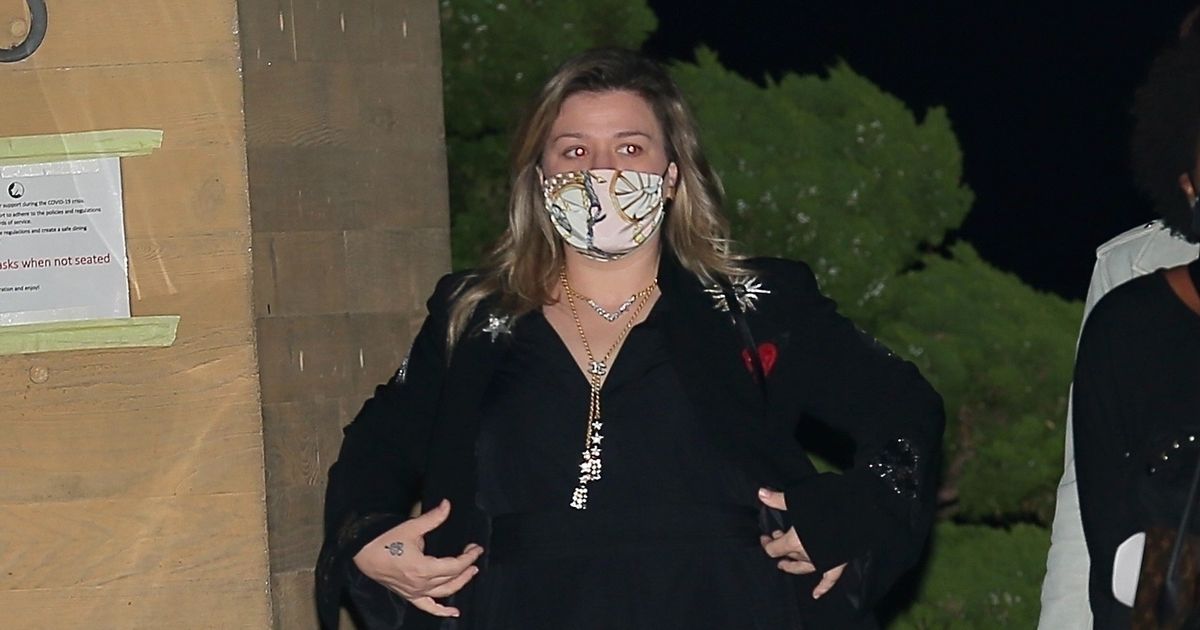 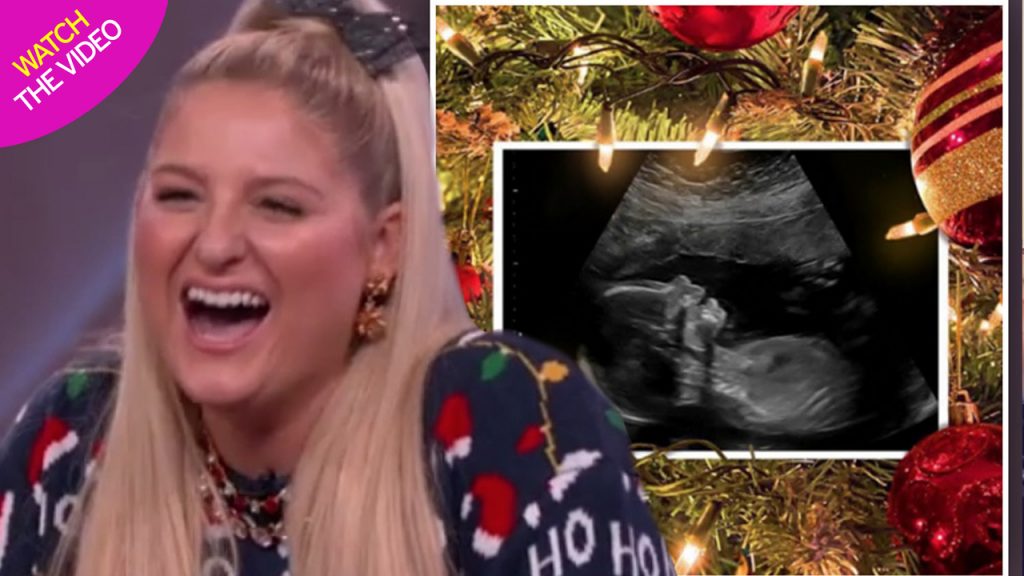 Singer Kelly Clarkson hit up a restaurant with a pal last night, a day after staff on her talk show received positive Covid tests.

The 38-year-old and her friend were papped leaving the popular celeb haunt Nobu, in California’s Malibu.

Both kept themselves safe as they wore protective masks over their face.

This comes after members of the production staff team on her talk show, The Kelly Clarkson Show, tested positive for coronavirus.

They filmed the most recent episode on Thursday, and plan to resume on Tuesday pending re-testing results. 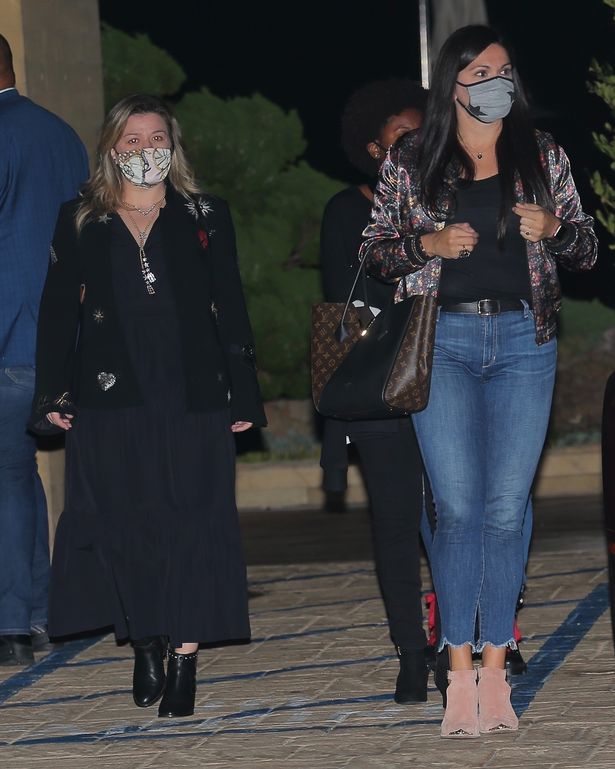 Those who have the deadly bug tested positive during one of the networks routine tests.

NBC Universal also mandates contact and re-tracing in line with both state and county Covid guidelines.

The singing contest has also done away with its live studio audience. 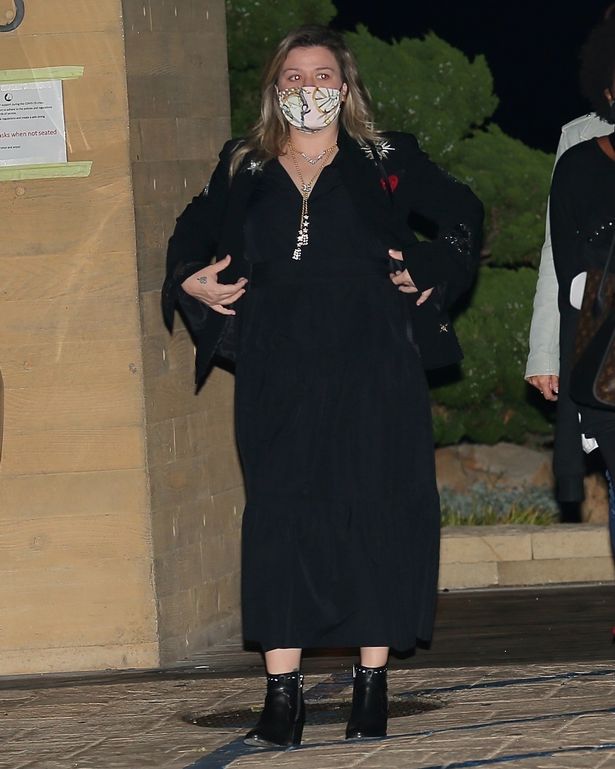 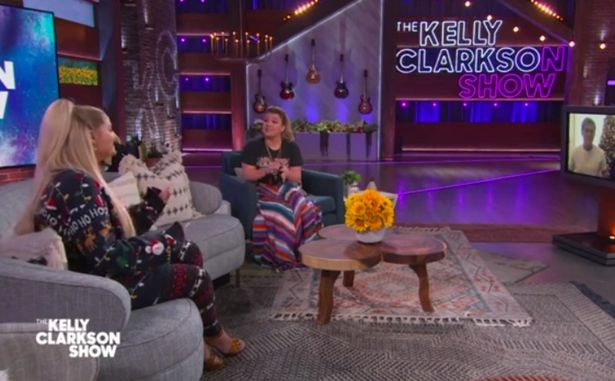 And as it turns out, Kelly’s quite a fan of the new changes.

She told People : “It’s much more intimate. You’re more connected to the artist on stage because there’s not a bunch of people clapping or screaming or yelling or dancing.

“It’s cool because you can hear a pin drop. The show is 19 seasons in, so it’s nice to see a different vibe. I’ve enjoyed it.”

The star, who first made her name on American Idol, is divorcing husband of seven years Brandon Blackstock. 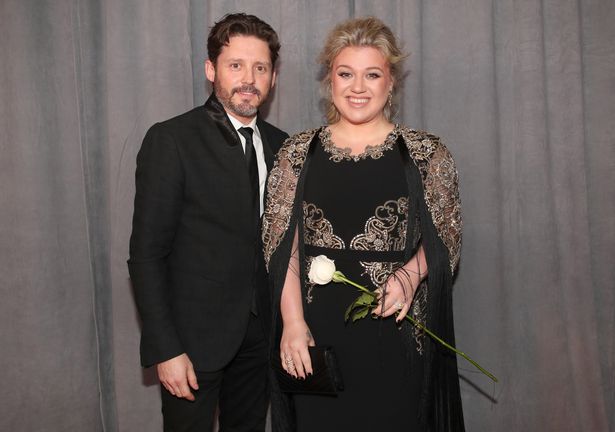 And the two devoted parents are determined to look after the mental health of their two kids, six-year-old River Rose and four-year-old Remington Alexander.

She shared with ExtraTV : “We have a lot of help as far as therapists or child psychologists because we want to do it right.

“I definitely want to do it right.” 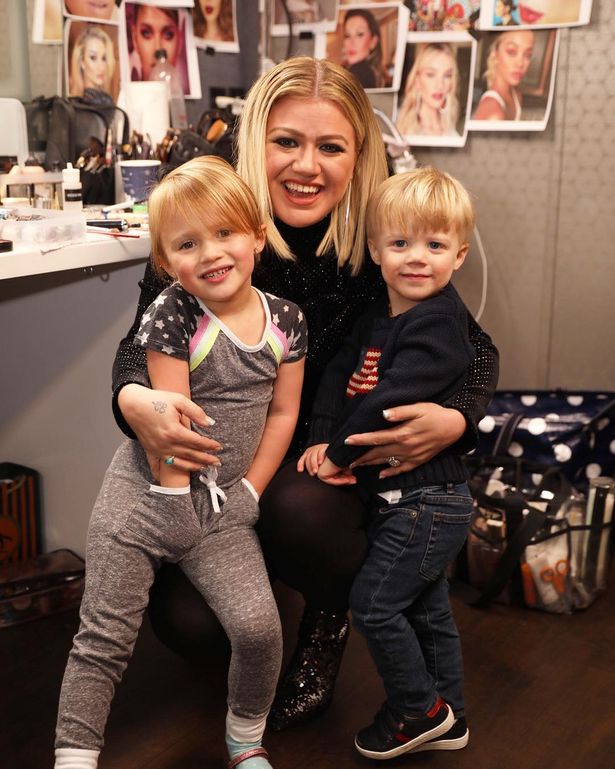 Kelly reiterated that her and Brandon’s top priority is “protecting these little kids that you adore.”