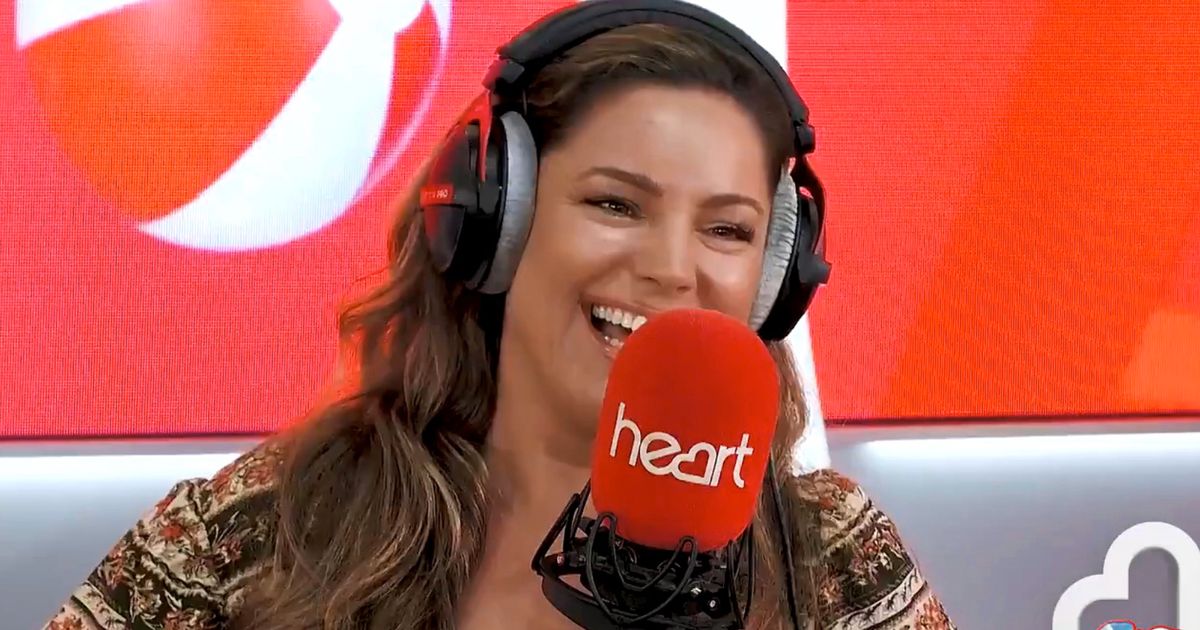 The former model, 40, detailed how she would want her fella going about popping the question, before admitting she even has a wedding Pinterest board 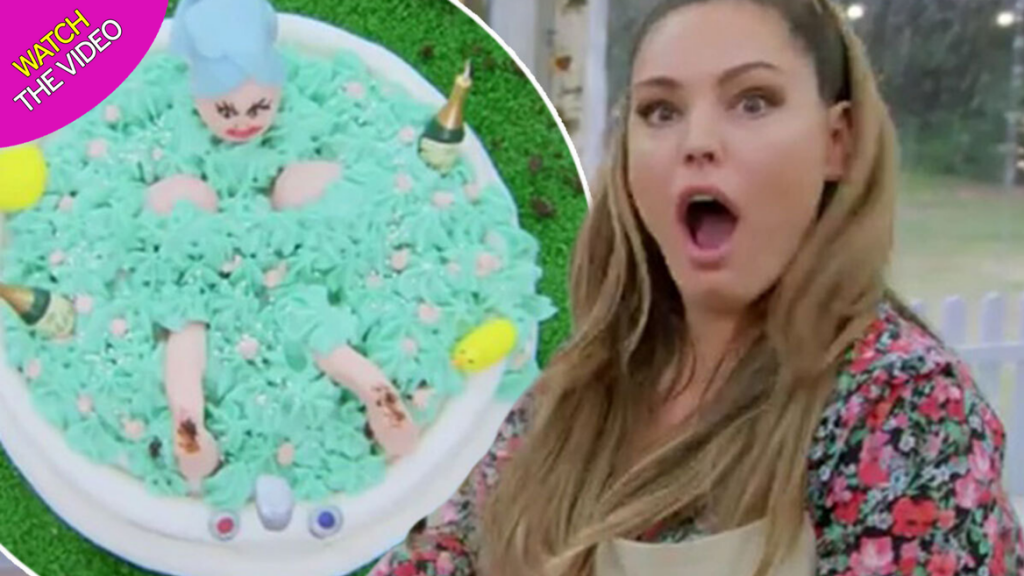 Kelly Brook has detailed what her ultimate dream proposal would be like, despite admitting that she remains unsure about the idea of marriage.

The former model, 40, sat in for Amanda Holden and Jamie Theakston alongside Jason King, when she detailed how she would want her fella going about popping the question.

Explaining what the perfect proposal would entail, Kelly said she would love to be asked for her hand in marriage in Iceland.

She explained: “You can imagine at sunset when it would just glisten, you’re surrounded by these beautiful icicles that look like diamonds.

“That would be the perfect place to propose, but I don’t want to get married, so please don’t propose to me.” 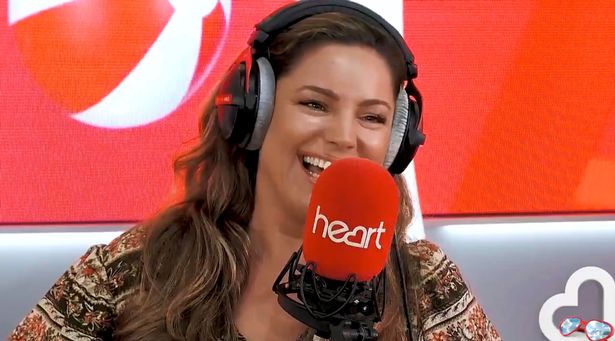 She added: “I’ve got the Pinterest board of the weddings that I’d have virtually, I’ve shown them to you JK, you’ve actually been invited to my virtual wedding. You’ve seen the cake, you’ve seen the location, but I actually don’t want it.”

Jason then went on to question if marriage is definitely something Kelly doesn’t want, asking her: “So you don’t want the actual wedding?”

To which Kelly responded: “I don’t want it. I just like the idea… I don’t want the day it’s just too much stress.” 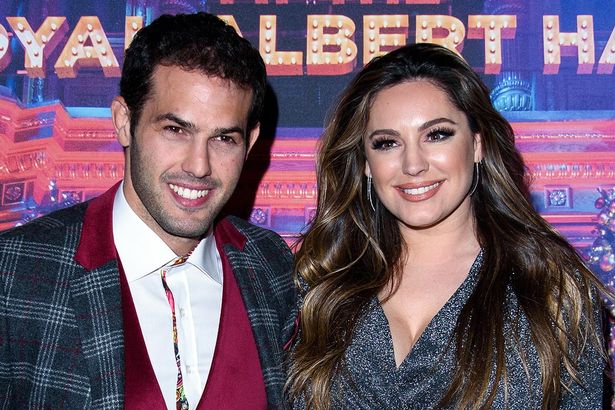 Jason then said: “But you’ve got a cute dog now, so you could have the ring attached to him and he can be the ring bearer.”

The brunette bombshell has revealed she has now settled down with French model Jeremy Parisi, 34. 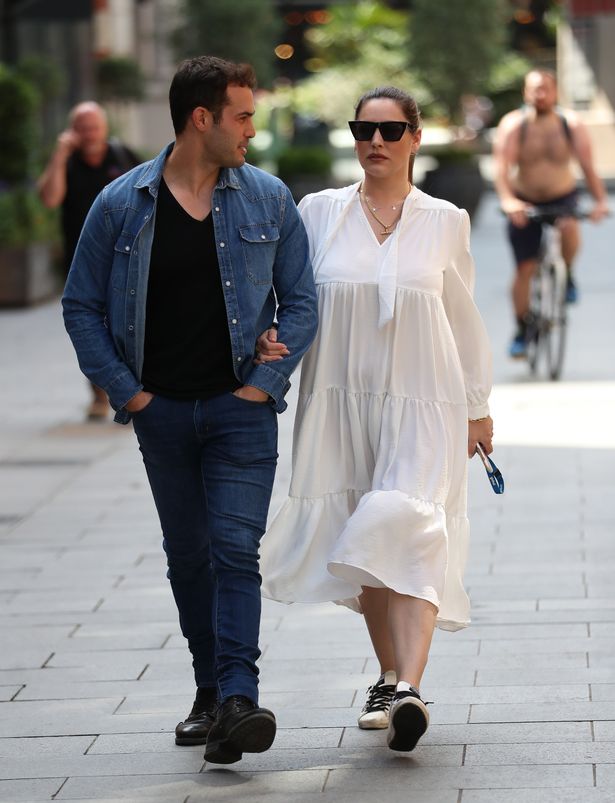 The pair began dating in 2015, with Kelly revealing they had lived together in the Kent countryside until last year when they moved back to London.

Their move to London was prompted by Kelly co-hosting the weekday Heart FM radio show.

Last month fans had questioned if Jeremy had popped the question to long-term girlfriend Kelly when she was spotted with a diamond ring on her engagement finger. 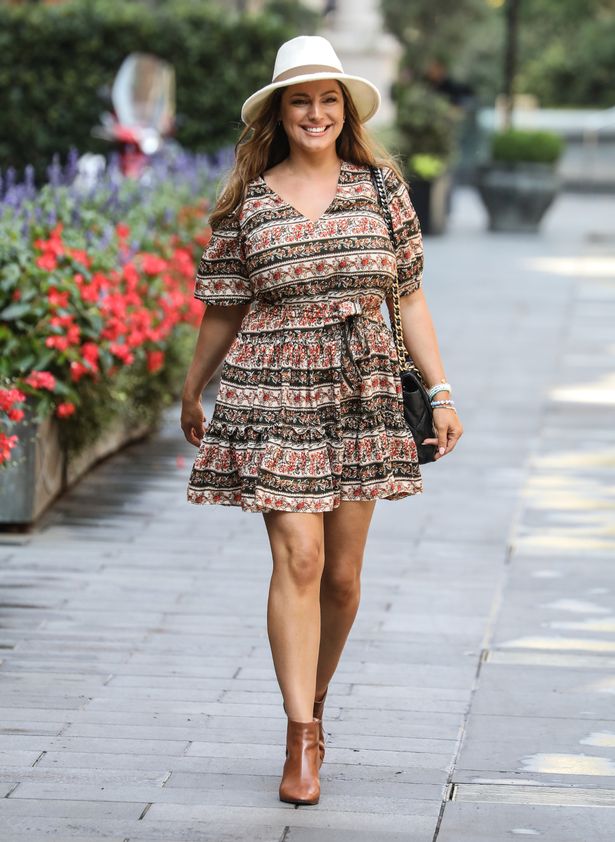 Kelly caused a storm when she shared a picture of her ring-clad left hand – but then revealed she was just showing off her manicured fingers.

The model previously said she had tried proposing to Jeremy in 2018 but he said “no”.

She told OK! magazine when she jokingly asked the question her boyfriend replied: “Be quiet there are people around!”

Read More: Kelly Brook says how she wants beau to propose but remains unsure about marriage