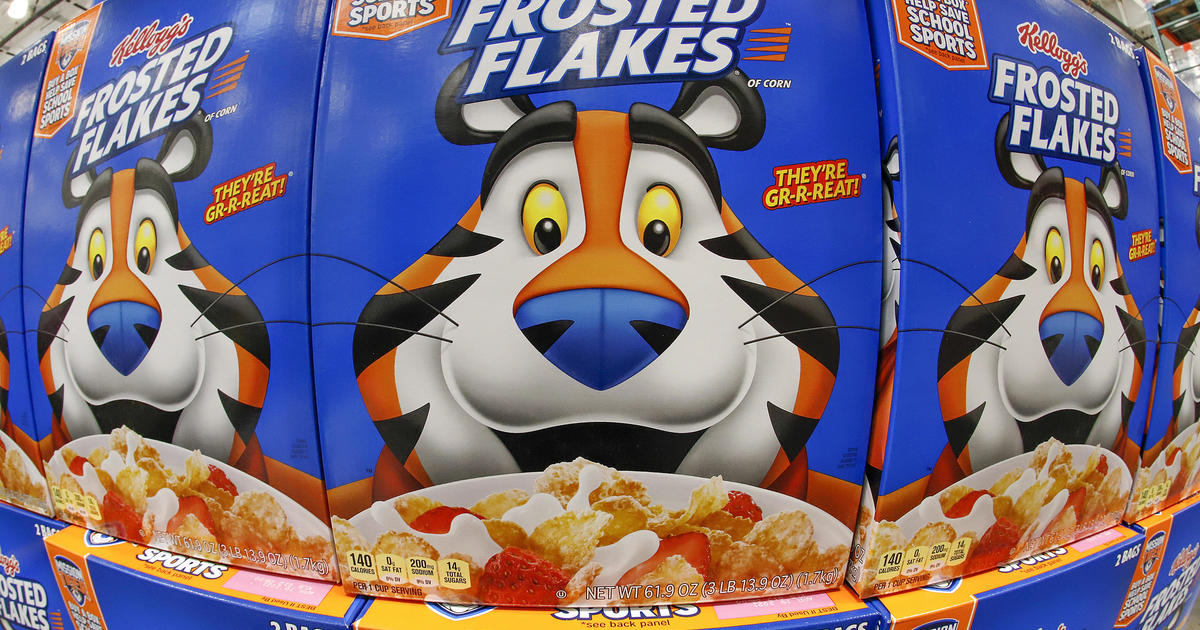 Kellogg’s which also owns and MorningStar Farms, the plant-based food maker, said Tuesday that the spinoff of the yet to be named cereal and plant-based foods companies should be completed by the end of next year.

“These businesses all have significant standalone potential, and an enhanced focus will enable them to better direct their resources toward their distinct strategic priorities,” Kellogg CEO Steve Cahillane said in a statement. “In turn, each business is expected to create more value for all stakeholders, and each is well positioned to build a new era of innovation and growth.”

The company’s corporate headquarters will move from Battle Creek, Michigan, to Chicago, but it will maintain dual headquarters in both cities for its snack company, which makes up about 80% of current sales. Kellogg’s three international headquarters in Europe, Latin America, and AMEA will remain in their current locations.

Companies have begun to split up at an accelerated pace, including General Electric, IBM and Johnson & Johnson, but such splits are more rare for food producers. The last major split in the sector was in in 2012, when Kraft split to create Mondelez.

“This split seems similar to the Kraft-Mondelez separation whereby the higher-growth assets (in this case ‘global snacking’) are removed from the slower-growing ones (‘North America cereal’),” equities analyst Adam Crisafulli of Vital Knowledge said in a report.

« The best deals at Amazon ahead of Amazon Prime Day 2022