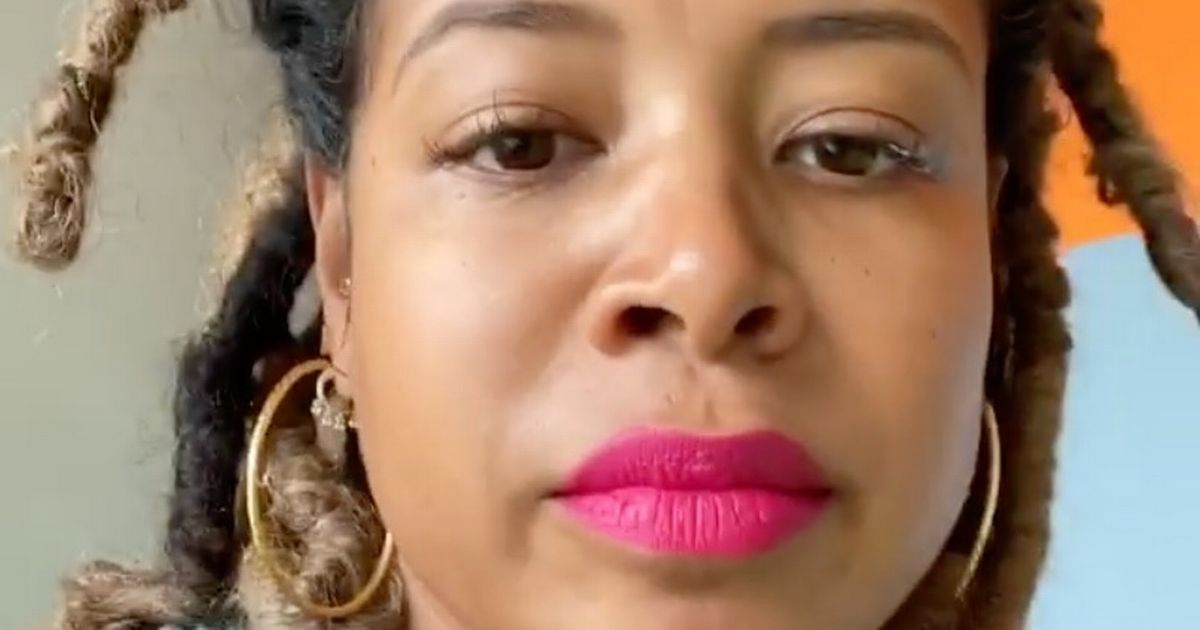 The singer now has a little daughter to keep 11-year-old son Knight and Shepherd, four, in check after the Milkshake hit-maker confirmed the fantastic news on social media 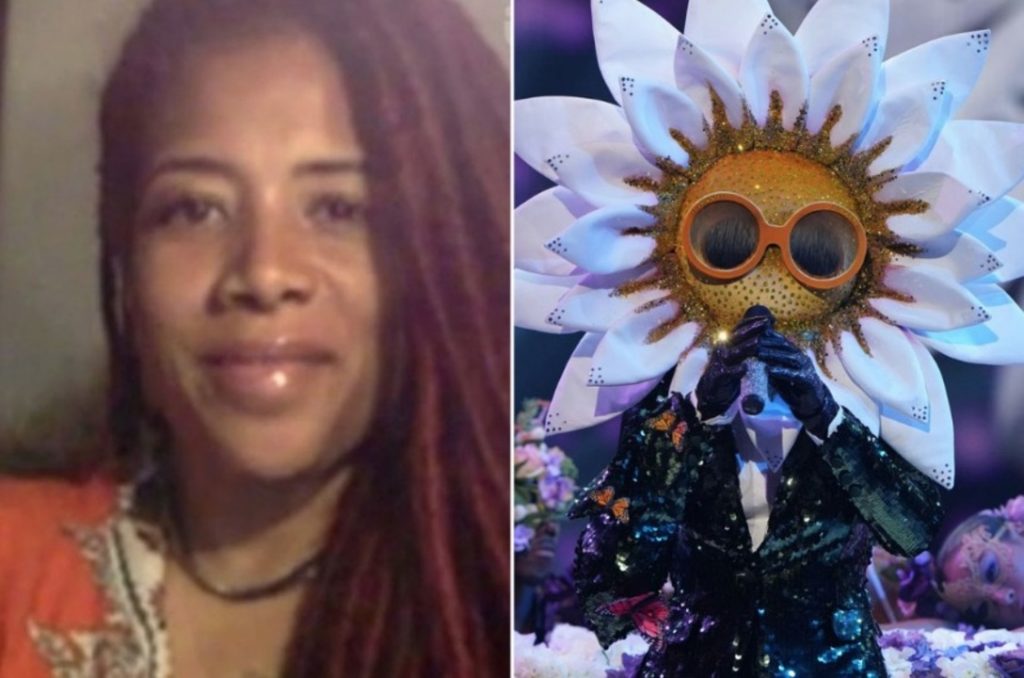 Singing star Kelis has given birth to a baby girl following what she called an “intense” labour.

The 41-year-old shared the exciting news that she had welcomed a third child into the world on Instagram.

In a short video she told her fans all about the painful delivery – and joking complained that she can’t work out for six more weeks!

Kelis always wanted a baby girl and got her wish after giving birth last week. 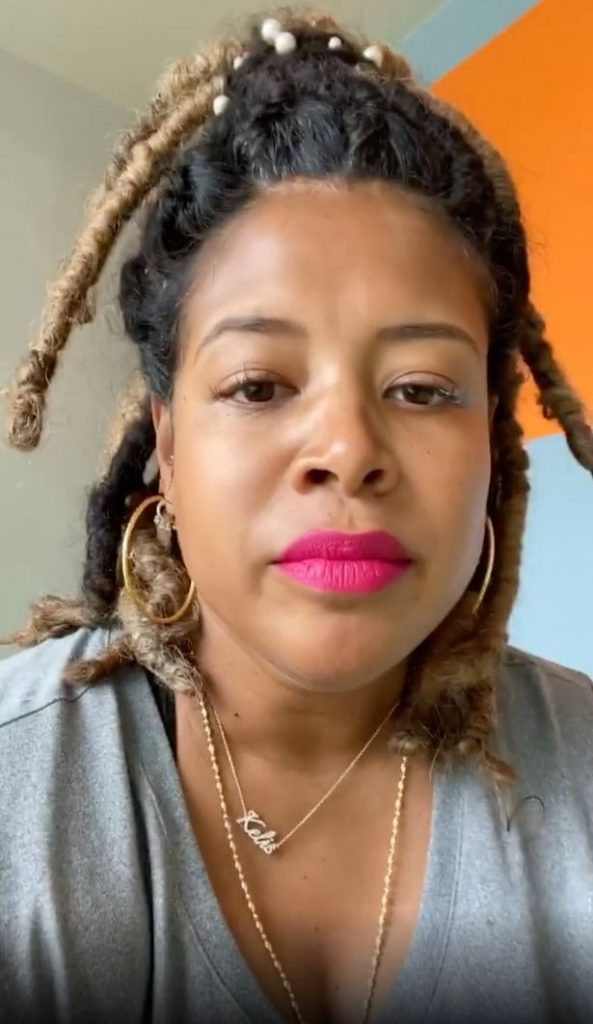 She said: “Hey, so I’ve been kind of MIA…but for a really good reason cause I just had my baby.

“And it was intense. I’ve been doing a lot of thinking and I’m generally a really private person, with my personal life, but I wanted to kind of bring my fam in to sort of talk about all of these women’s things we go through that no one really tells us about.

“So I had my baby a week ago and I had a girl by the way – so very excited about that – it’s my first girl!”

“I wanted to bring you into my process.” 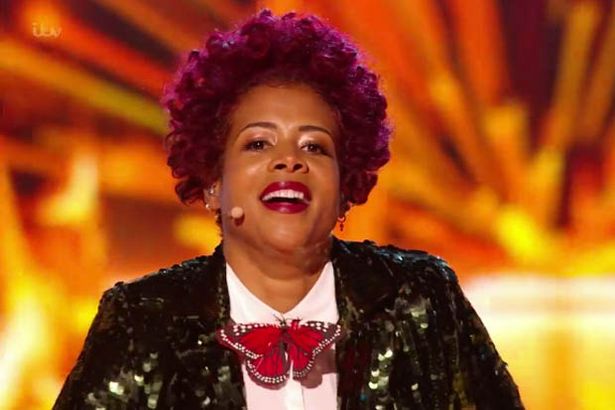 It appears the girl hasn’t yet been given a name – and that is very much on her mind, along with some exercise.

Kelis now says she would like to lose “50 to 60 pounds” after giving birth for a third time.

The Grammy-nominated singer revealed recently that it was her children who convinced her to take part in The Masked Singer.

She said: “They just thought that this is the best thing ever and said you should absolutely do this, they were all about it.” 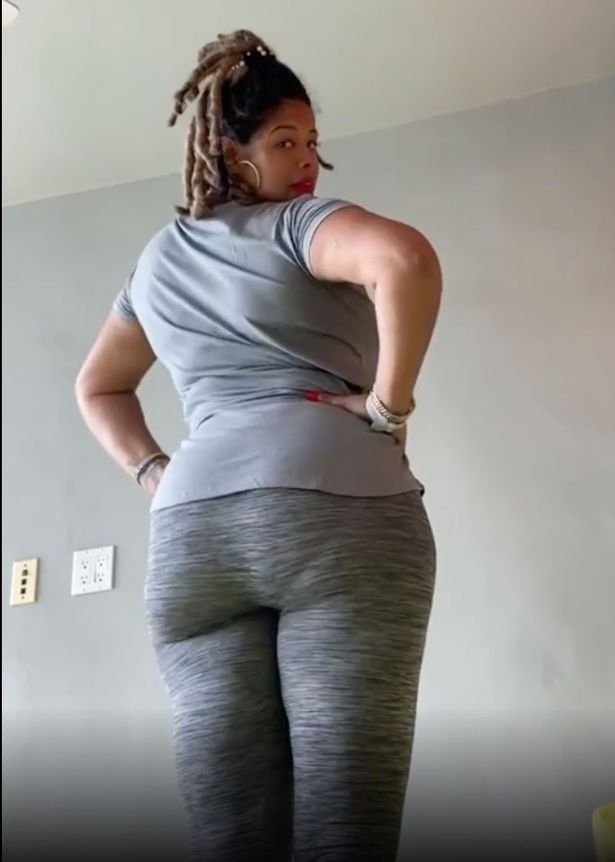 Kelis’ announcement came just over a month after she announced she was pregnant.

She told the world she was expecting her third child, as she joking said she needed a ‘table for 5.’