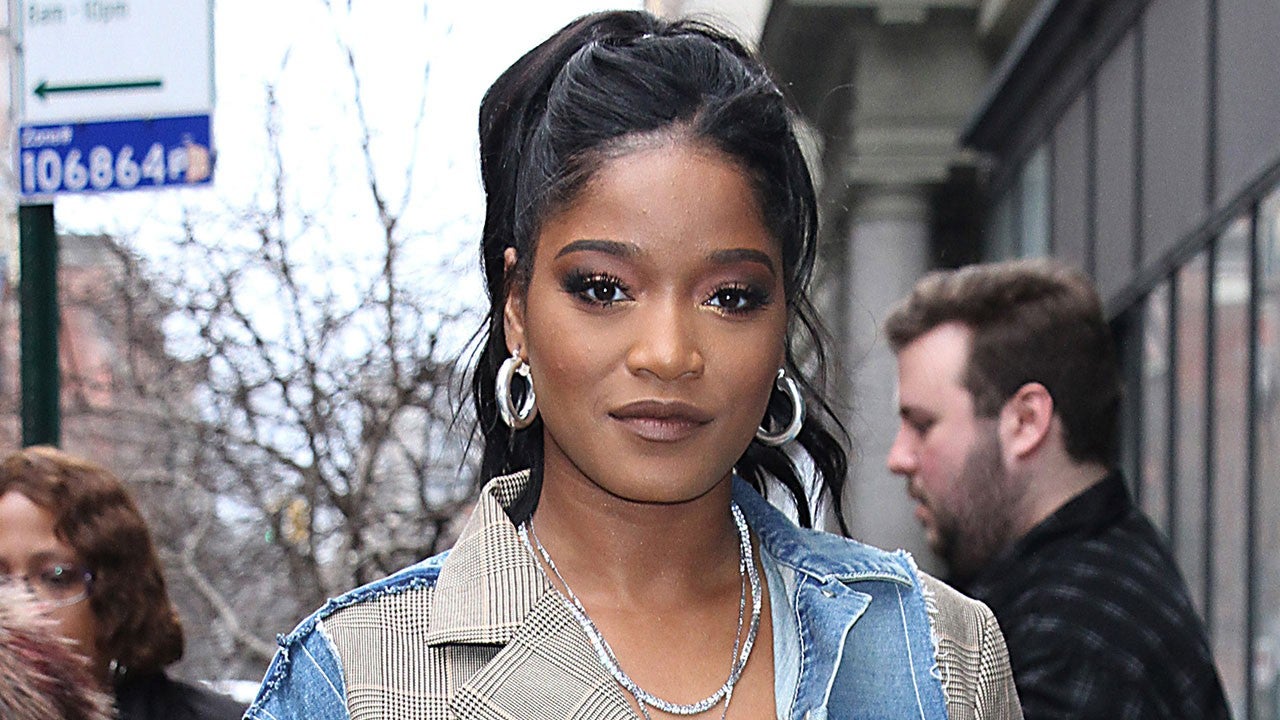 Keke Palmer Says She ‘Expected’ Her Talk Show To Get Axed – Here’s Why!

Keke Palmer admitted that she was not surprised her talk show was cancelled. The actress opened up about the whole thing during an episode of Watch What Happens Live, where she had a sit-down with Andy Cohen.

While on the show, the actress and activist told the host that he ‘expected’ her daytime show she used to co-host with Michael Strahan and Sara Haines, to be axed.

As fans know, it was cancelled back in March and now, GMA 3: What You Need to Know, which is a COVID-19 daily report show, is airing in its place.

Now, when asked about her show being cancelled and how she reacted, Keke simply revealed that it was ‘expected.’

Keke Palmer went on to explain that ‘when the pandemic hit, it became all that was on our minds – the pandemic, understanding COVID, corona. So I kind of knew that, if the show did come back, it’d have to be much, much, much later. Because our show’s really about an audience. We do a bit of news, but it is entertainment news. It is really fun conversations and lightheartedness.

‘So it’s a different time now, and some of the conversation has changed, and I think it [pushed] us out.’

This comes after Palmer also addressed speculations that the show was cancelled because of her involvement in the Black Lives Matter protests.

I want to speak on this simply because I hate the narrative that if you speak your mind as a black person that you will in some way be punished. I have seen this going around and at first I ignored but in this climate I realized this is a dangerous message to send to our generation and the generation coming up. If anything my speaking out showed the corporations I work with how important my voice is and anyone that has a POV. The reality is I was never signed to “SSK” as one would a seasonal show. This business is dynamic and instead of thinking of me as a “series regular” see me see me as a brand that works with the corporation Disney/ABC News and this particular show I was on is no longer. That does not mean the relationship I have with them dies, that means it evolves. I hate talking about business because it can seem a bit weird and gets quite technical lol. But when I see such fear mongering comments I want to speak out so that no one ever feels or thinks that speaking out will cost them their job! I’m sure it can and has before, but let’s also recognize when it has not. That way more of us with our own minds speak out against any injustices we see. Trust me, walking in my truth has always made my blessings OVERFLOW and connect to those that are like minded and not with those that are not. Do not believe this lie. Stay courageous and stay true because GOD HAS YOU ALWAYS ❤️❤️❤️❤️❤️

She was quick to explain that the cancellation had nothing to do with politics but rather with commerce.

In an IG post, the actress stated at the time that: ‘The reality is that I was never signed to SSK as one would any seasonal show. This business is dynamic and so instead of thinking of me as a ‘series regular’ just see me as a brand working with the corporation Disney / ABC News and that particular show that I was on is no longer. That doesn’t mean the relationship I have with them dies, it just means it evolves.’

Read More: Keke Palmer Says She ‘Expected’ Her Talk Show To Get Axed – Here’s Why!