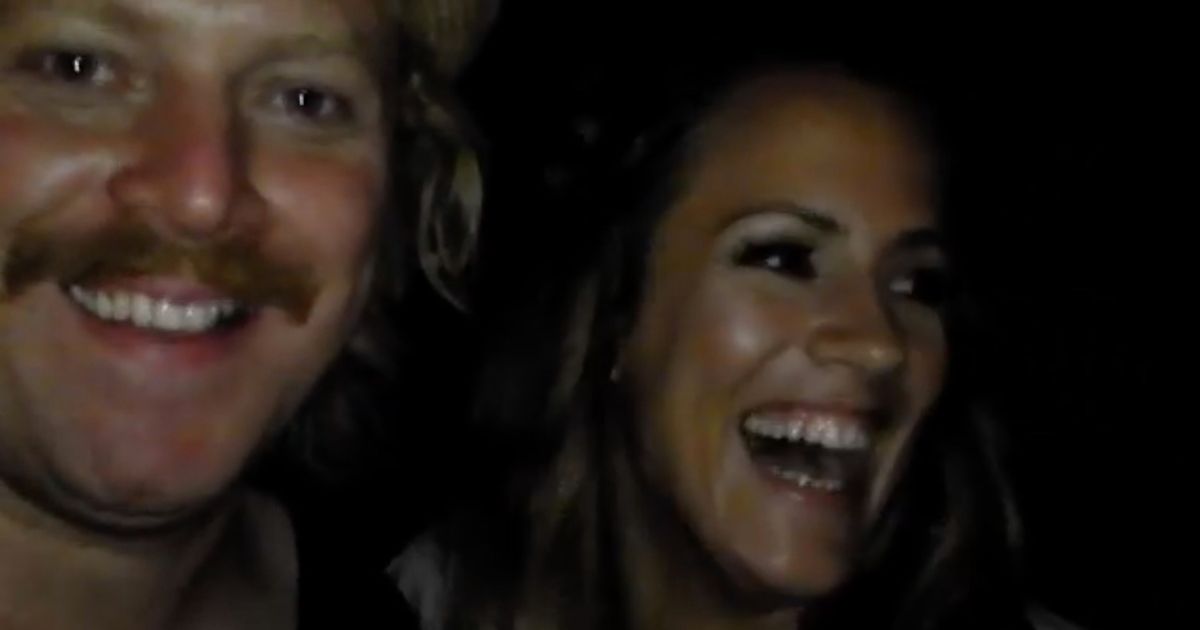 Keith Lemon revealed Caroline Flack was in his thoughts following the sixth month anniversary of her death.

The Celebrity Juice host, who was a long time friend of Caroline, dug out an old video of them laughing together and shared it with fans on Instagram.

In the clip the fun-loving pair are seen in close-up singing the words to the Scooby-Doo theme tune before bursting into hysterics.

Posting the throwback to social media, an emotional Keith wrote in the caption: “Just found this. Old times with an old friend. Bless her and her wonderful laugh. Keep laughing people! Keep laughing! #bekind.” 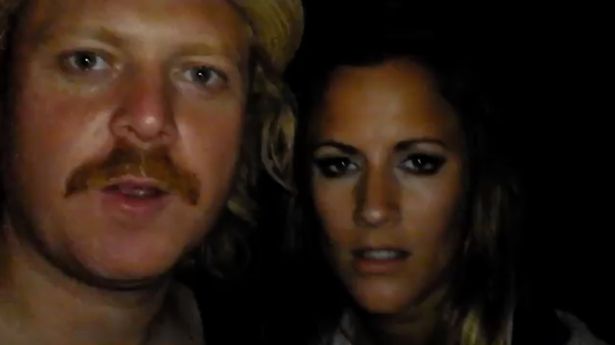 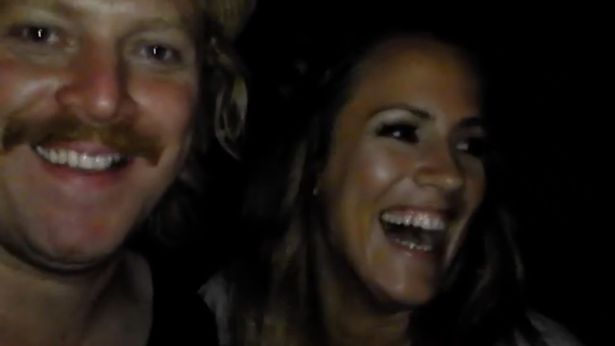 Keith had been friends with Caroline since she was given a break through role on his Channel 4 comedy show Bo’Selecta playing Bubbles.

A number of Caroline’s other celebrity pals paid tribute and shared their support by replying to Keith’s post.

While comedian ️Alan Carr responded to to Keith’s post with a single love heart. 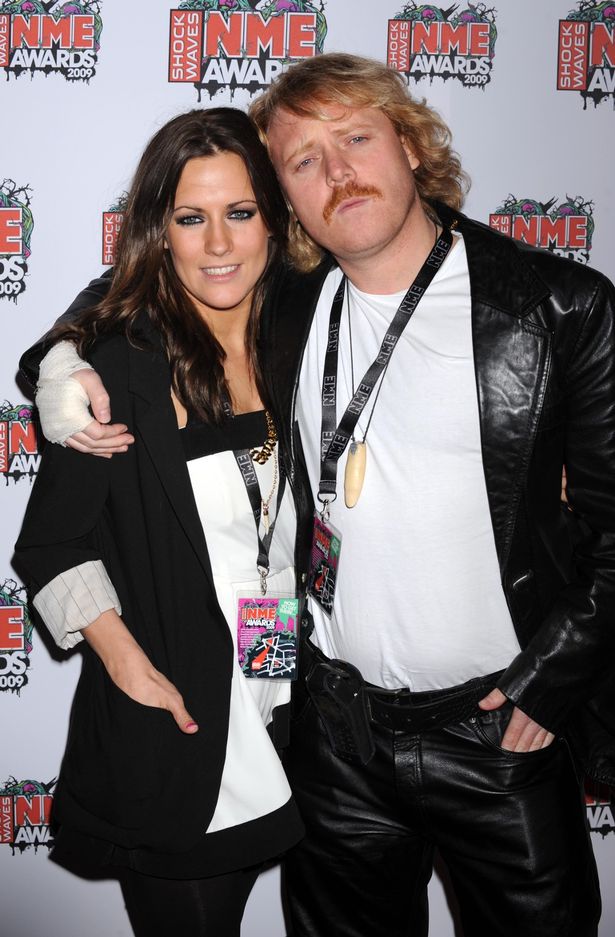 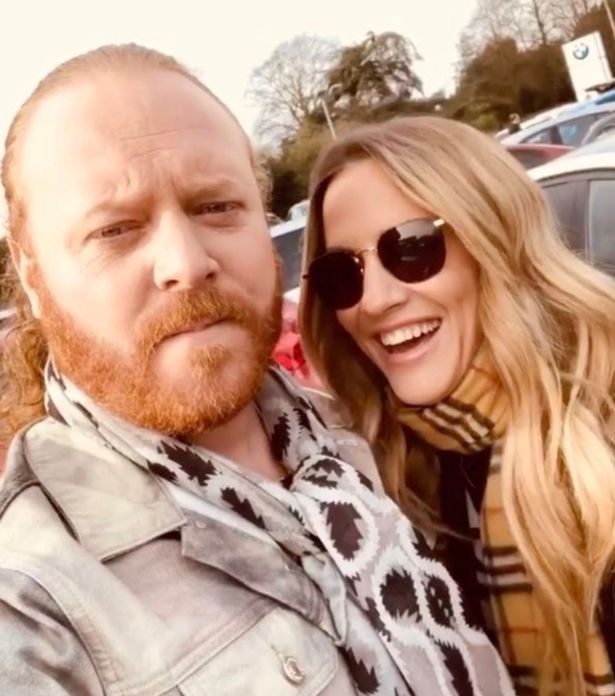 Tragic Caroline took her own life at the age of 40 on February 15.

It came a day after she learned that the Crown Prosecution Service would be pursuing charges that she allegedly attacked boyfriend Lewis Burton last December.

Caroline’s heartbroken mum Caroline slammed the case as a ‘show trial’ during an inquest into the Love Island host’s death last month. 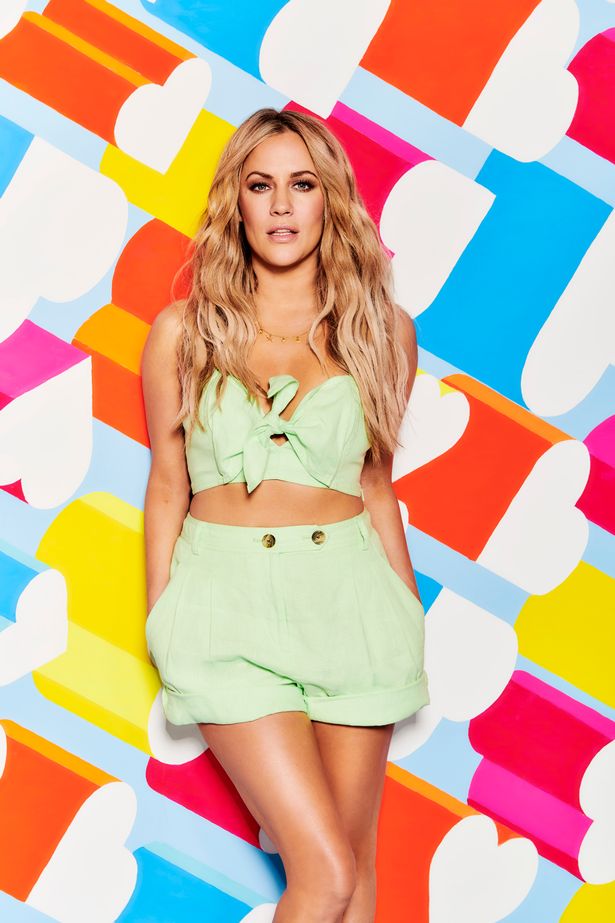 Speaking alongside Caroline’s twin sister Jody, Christine said in a statement: “Caroline committed suicide and this was driven by her fear of the humiliation she would face at a trial that should never have been going to happen.”

Caroline’s family claimed she was used as an example by the CPS given her celebrity staus.

Christine went on to describe the Caroline she knew as “beautiful; fun; opinionated; kind; loyal; full of confidence; and full of fears.”

Following an outpouring of grief, Christine then slammed those she claimed were ‘pretending to love Caroline’ saying they ‘took advantage of her kindness and they know who they are.’ 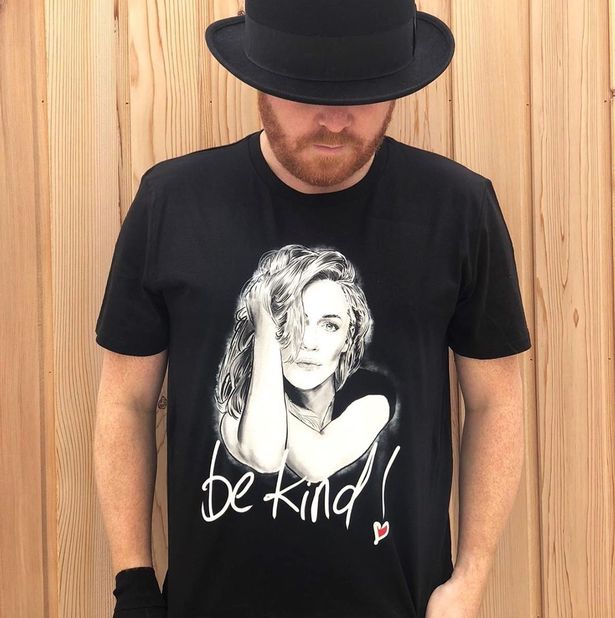 Samaritans designed a t-shirt featuring a black and white photo of Caroline with the words ‘be kind!’, a slogan she became renowned for.