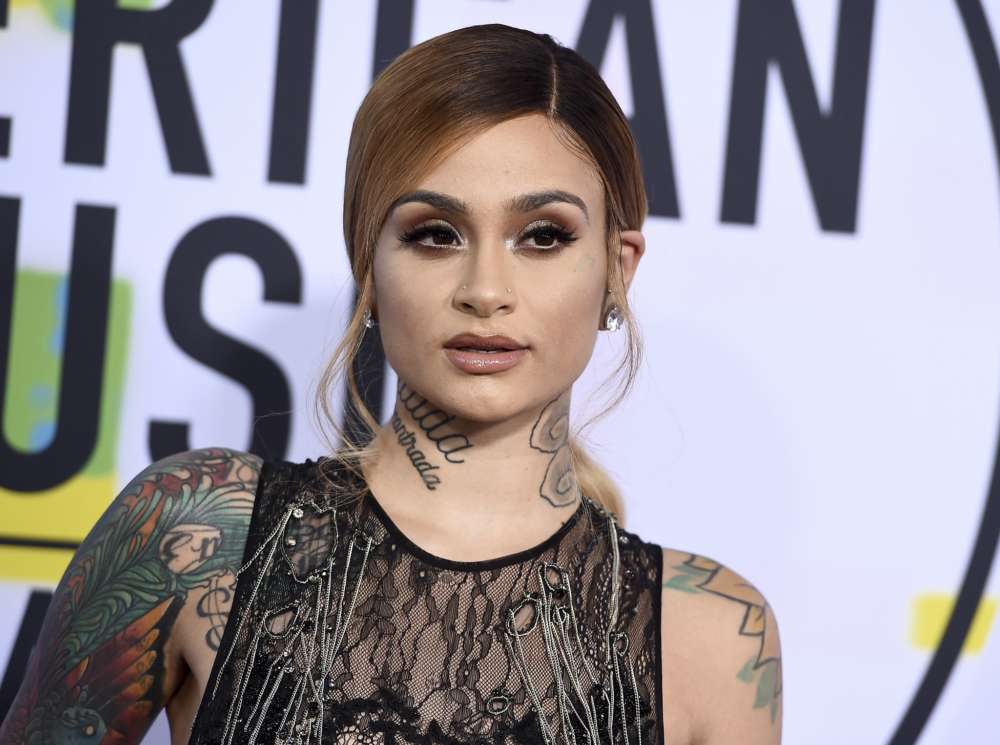 Earlier this week, the suicide of the 24-year-old rapper, Ryan Bowers, was revealed to the public. Not long after, Kehlani took to her social media to claim she was taking a break from her account because of the losses she endured this year.

Hot New Hip Hop says Kehlani made her announcement following a post on her Instagram which paid tribute to her dead friend. The rapper reportedly took his own life following his involvement with a police shooting which left him in dire straits.

Kehlani explained how she and Ryan spent much of their time at the earliest stages of their career doing “really horrible freestyles” and also smoking on top of a building’s rooftop.

According to Hot New Hip Hop, Kehlani has lost a number of close friends this year. On New Year’s Day 2020, it was revealed that her collaborator, the rising star, Lexii Alijai, had died from an overdose at the age of 21-years.

we stayed up every night together craaaackinnn the fuuuuck uppppp and talked about “making it” when we lived at Chaz house. sneaking and smoking on the roof at the Ncredible office everyday. really horrible freestyles. i understood you, and when it came down to me going back to my hometown to figure it out myself at one point i felt like you was the only person who understood ME. our last conversation will haunt me forever. you know why. i can understand why, i just wish it wasn’t like this. my heart is broken. i thought shit couldn’t no sicker and it just did. i begggggged you bro 💔 you are at peace and that’s all i can find any sort of peace in myself. i can’t believe i’m writing this. rest in peace to a real fighter… my real fam… i love you Ryan. 💔💔💔💔 fuck this year… on everything.

Moreover, a few months later, Chynna Rogers also died from an overdose. At the time of both artists’ passing, Kehlani took to her social media account to publicly mourn for them.

As it was previously reported, the Minnesota artist, Lexii Alijai, 21, died earlier this year. Reports at the time claimed the circumstances surrounding her death were unclear, however, E! News reported in the days afterward that she died from a lethal combination of alcohol and fentanyl.

E! News obtained the Medical Examiner’s report from Hennepin County which revealed she had died accidentally. The same outlet said Lexii had garnered a reputation for herself through social media platforms such as Soundcloud, Instagram, and YouTube.

She announced her first album in September 2017, Growing Pains. Roger Troutman’s grandaughter worked with Kehlani on several projects, including songs like “You Should Be Here,” and “Jealous.” “Jealous” received a Grammy nomination.

The hip-hop world lost another rapper in late 2019, Juice WRLD, who succumbed to a drug overdose in the Chicago O’Hare International Airport. The rapper’s estate dropped a posthumous project approximately eight months after he died.