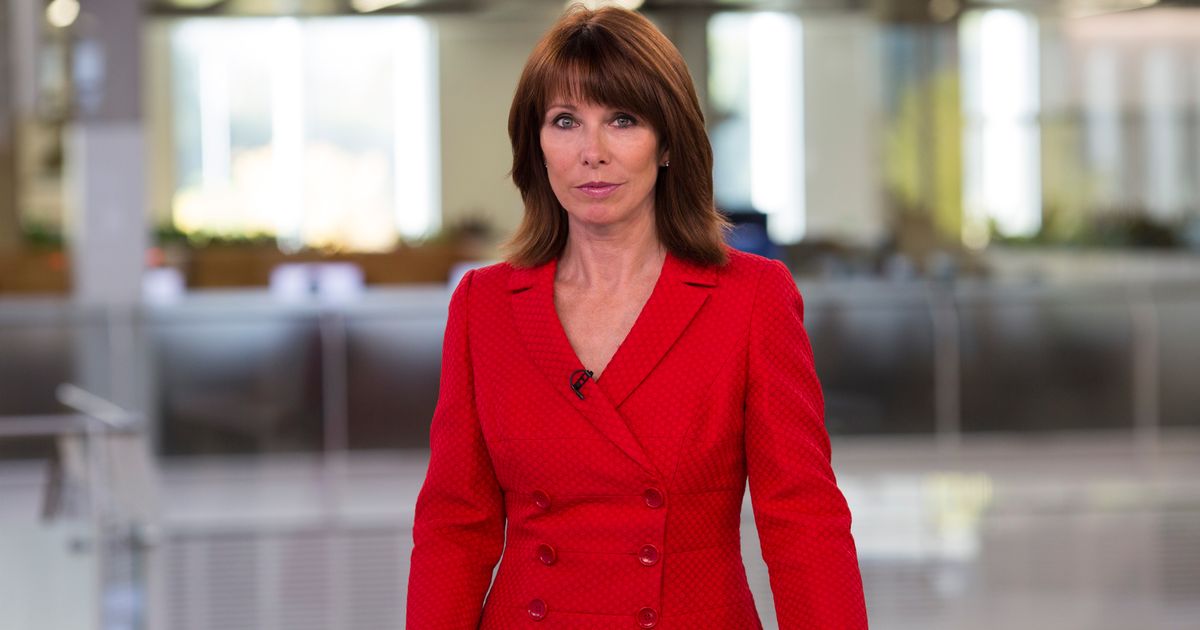 It’s claimed a handful of Sky News production staff at the office in Osterley, West London were responsible for leaking the Kay Burley scandal, according to reports 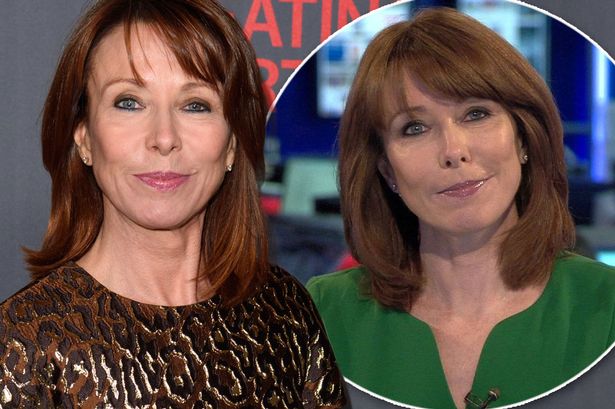 Sky News Kay Burley was reportedly exposed for breaking the Covid-19 rules by her own colleagues.

The £600,000-a-year presenter, 60, jetted off to South Africa reportedly on full pay after she was taken off air for six months.

Now it’s claimed a handful of Sky News production staff at the office in Osterley, West London were responsible for leaking the scandal, according to MailOnline.

They were said to overhear Kay’s talking in advance about her lockdown-busting 60th birthday. 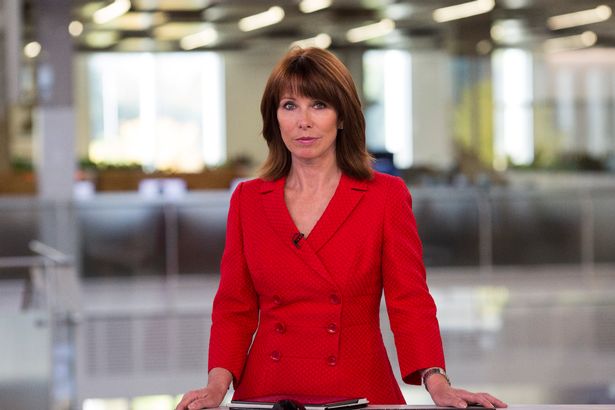 A source told MailOnline: “It was a case of boom, this could really bring her down.

“They thought, ‘If she gets caught, that would be the end for her’.”

The Mirror has approached Sky News for further comment.

Kay reportedly invited a group of nine out for dinner who dined over two tables for her 60th birthday. 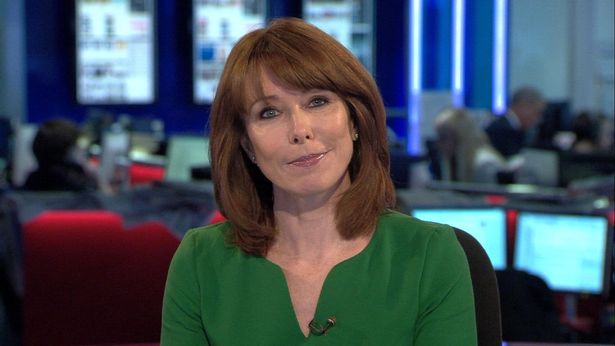 Her night reportedly ended with some of the group going back to her glamorous pad in Knightsbridge.

Under Tier 2 restrictions, people cannot mix with other households indoors whether this is a private home or a public place.

Some restaurants have outdoors seating where people can meet up with people outside their household. 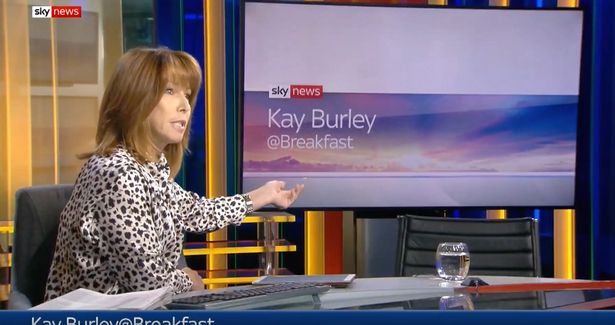 Only up to groups of six are allowed during the Tier 2 lockdown.

The scandal was in a storm of headlines after it was printed on Westminster gossip website Guido Fawkes.

Since then, Kay shared an apology on Twitter over breaking the Covid-19 government rules.

She wrote: “On Saturday night I was enjoying my 60th birthday at a Covid compliant restaurant. I am embarrassed to say that later in the evening I inadvertently broke the rules… 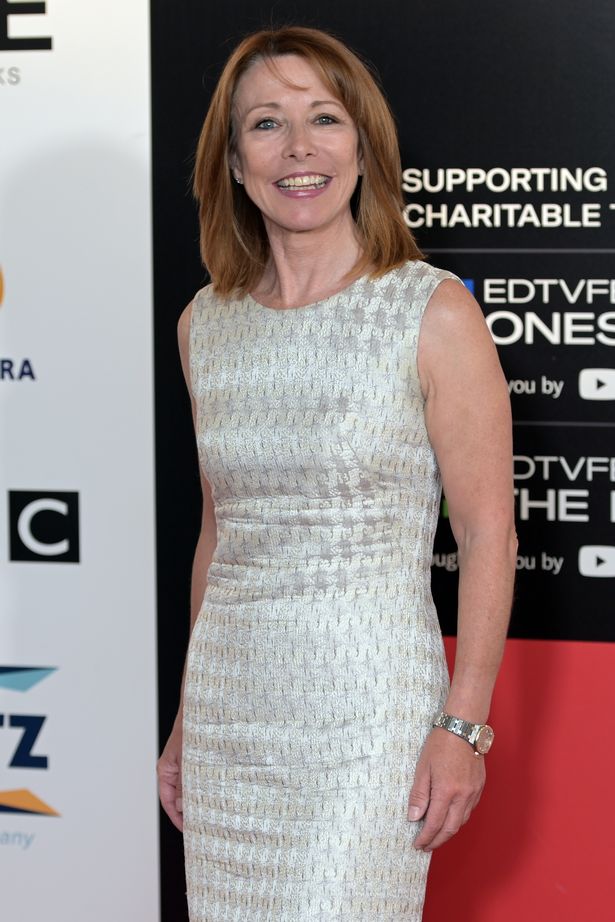 “I had been waiting for a taxi at 11pm to get home. Desperate for the loo I briefly popped into another restaurant to spend a penny. I can only apologise.”

A spokesperson for Sky previously told the BBC: “We place the highest importance on complying with the government guidelines on Covid, and we expect all our people to comply.

“We were disappointed to learn that a small number of Sky News staff may have engaged in activity that breached the guidelines.

“Although this took place at a social event in personal time, we expect all our people to follow the rules that are in place for everyone.”