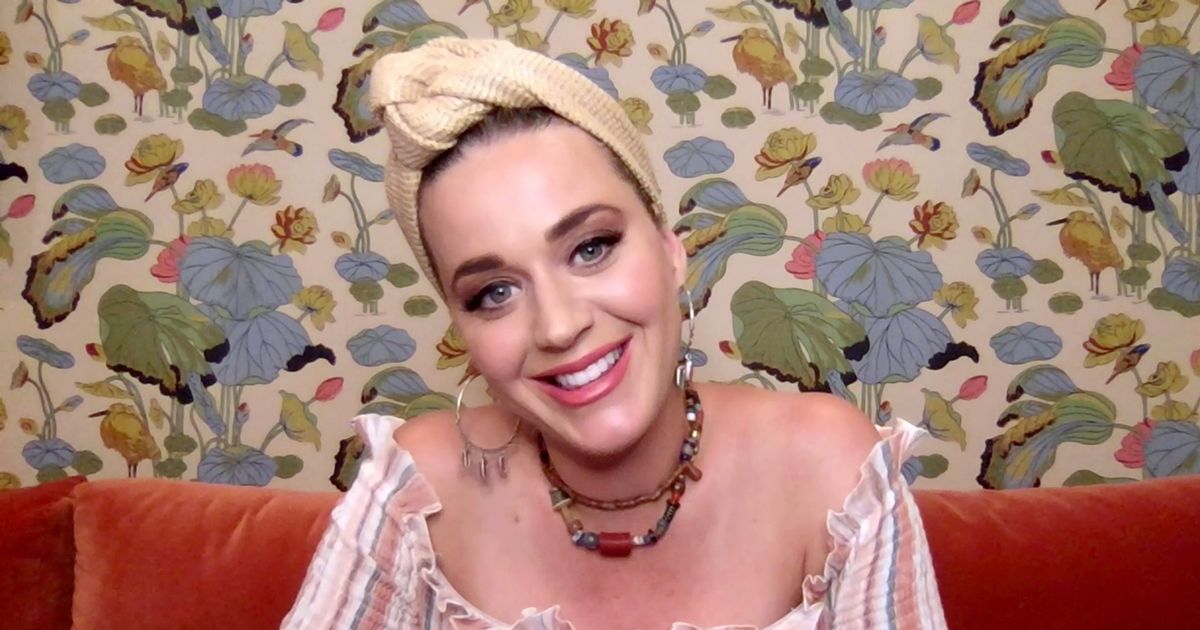 The pop sensation is planning to lift the lid of her life in an access-all-areas documentary about her career, her relationship with Orlando Bloom and becoming a mum to daughter Daisy

New mum Katy Perry is planning to lift the lid on her crazy life in a “juicy” access-all-areas documentary about her career, her relationship with Orlando Bloom and becoming a mum to daughter Daisy.

The 35-year-old pop star is set to let fans in on her secrets, trials and tribulations in a tell-all film, which she’s been working on since the release of her album Witness.

Katy has insisted the fly-on-the-wall style documentary is something she’s always wanted to do.

According to the Daily Star, she said: “At first there was a thought about putting something out, but as time goes on the story gets juicier.

“I say that because I think that Witness time of my life is just one chapter in a very large book that is yet to be finished.

Katy was left in awe of her frenemy Taylor Swift’s Netflix film Miss Americana and was inspired to release something soon after seeing it.

“What I was really impressed by was Taylor’s documentary,” she said. 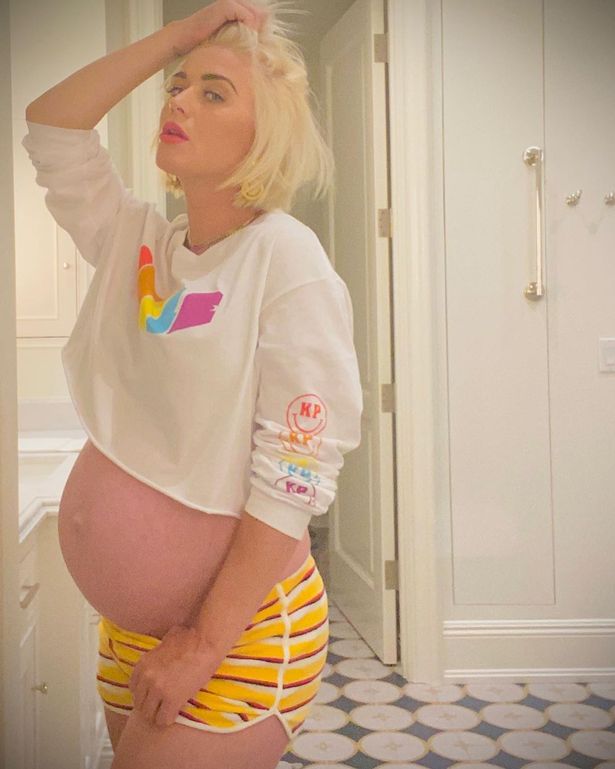 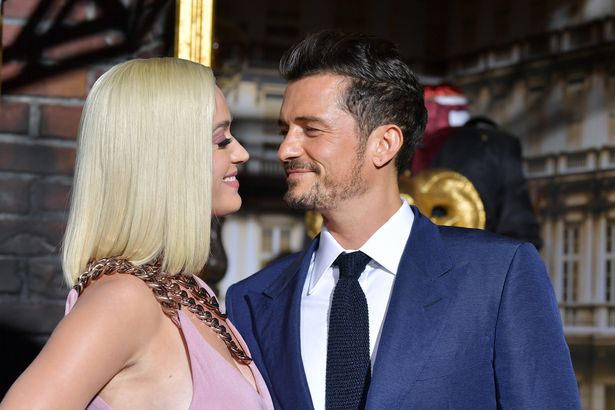 “That whole time she’s just been documenting intense amounts of footage and that’s not over one tour or one record cycle.”

Katy released her documentary Part Of Me in 2012 but that was only filmed around one tour and she says she wants to show her fans the “bigger story” like Taylor has.

Katy announced the birth of her first child, her daughter Daisy, last month and she has been showered with lavish baby gifts from her celebrity pals since.

From a gorgeous bouquet from Beyonce to a bottle of bubbly from Lionel Richie, the Roar songstress has been flooded with cute presents from across Hollywood.

The songstress also released her new album Smile just one day after giving birth to the little one, and revealed that the tracks are influenced by her motherhood journey.

Read More: Katy Perry to unveil secrets of her crazy life and motherhood in ‘juicy’ film