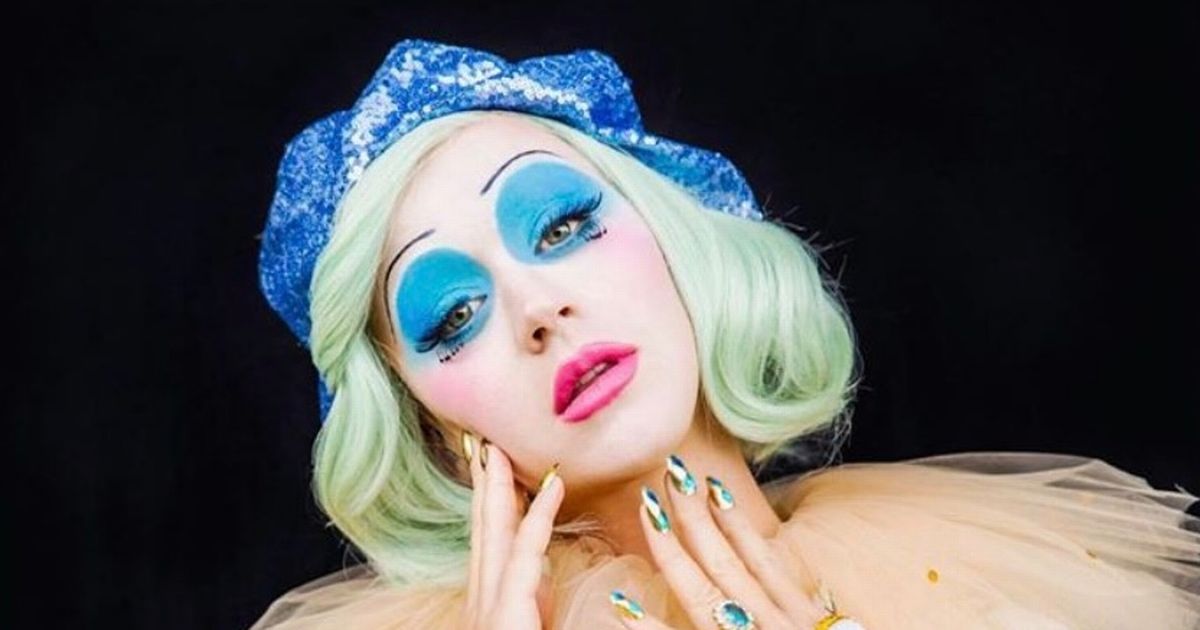 Katy Perry is set to write a memoir that will reflect upon her marriage to Russell Brand and her feud with Taylor Swift. She revealed there is “a f***ing lot” people don’t know that goes on behind the scenes 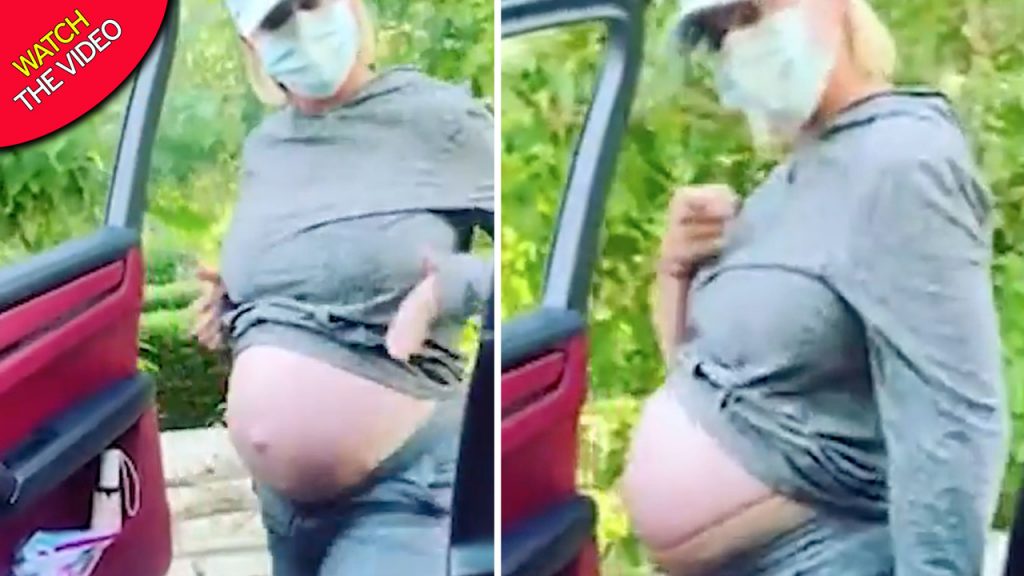 She admits to making this celebrity malarkey “look simple” but Katy Perry says there’s a “f***ing lot” that goes on behind the scenes.

So the Roar singer is planning a tell-all book about it.

“I definitely would love memoirs,” she says, because: “The tea is piping hot.” (Which roughly translates as: there’s a lot of gossip to tell.)

Katy would definitely have some juicy chapters. There’s her brief marriage to Russell Brand (which featured in her cinematic documentary) and a high-profile and now buried feud with Taylor Swift.

Plus, she’s about to give birth to her first child with Pirates of the Caribbean actor Orlando Bloom. 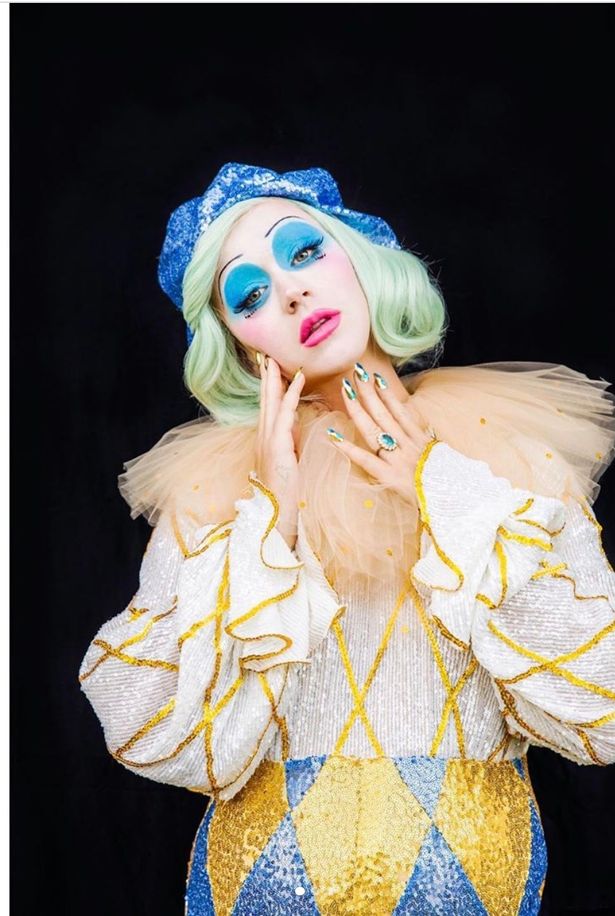 Katy grew up with pastor parents, so she raised eyebrows within the church community with the release of debut single I Kissed A Girl. More recently, she had a lengthy court battle over her purchase of a former convent, during which a nun died.

And she campaigned for US ­Presidential candidate Hillary Clinton – all while selling 45 million records.

The singer, 35, dressed up like a clown for latest single Smile and we bet there are some clowns in the book too. 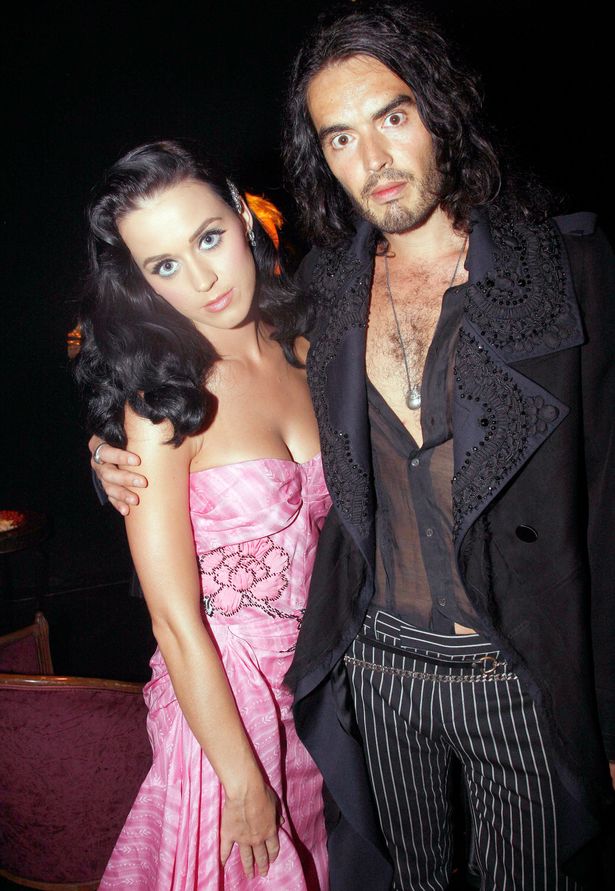 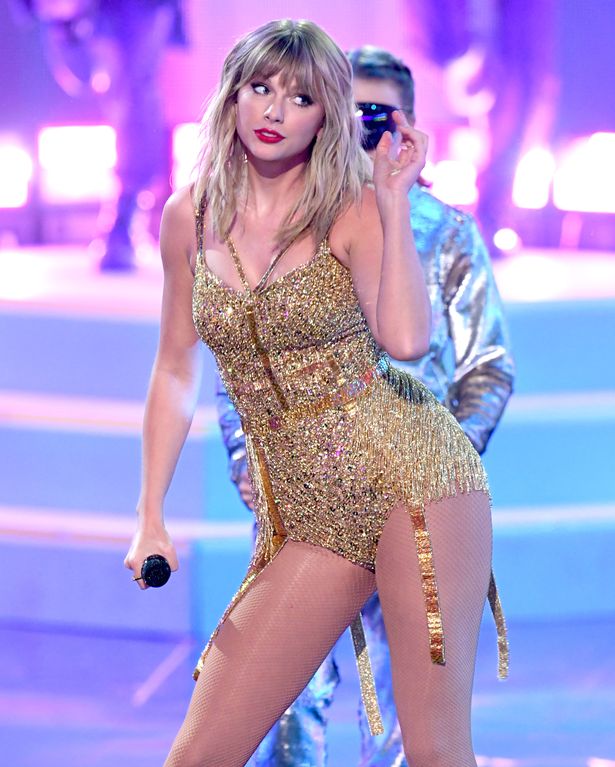 It comes as Katy told the LA Times how fellow pop star Sia acted as a go-between to help her and Orlando get their relationship back on track after a split, and opened up about her battle with depression.

All in all, Katy’s tome sounds like a Perry good read…

Roman Kemp moves on after heartbreaking split as he joins Bumble »