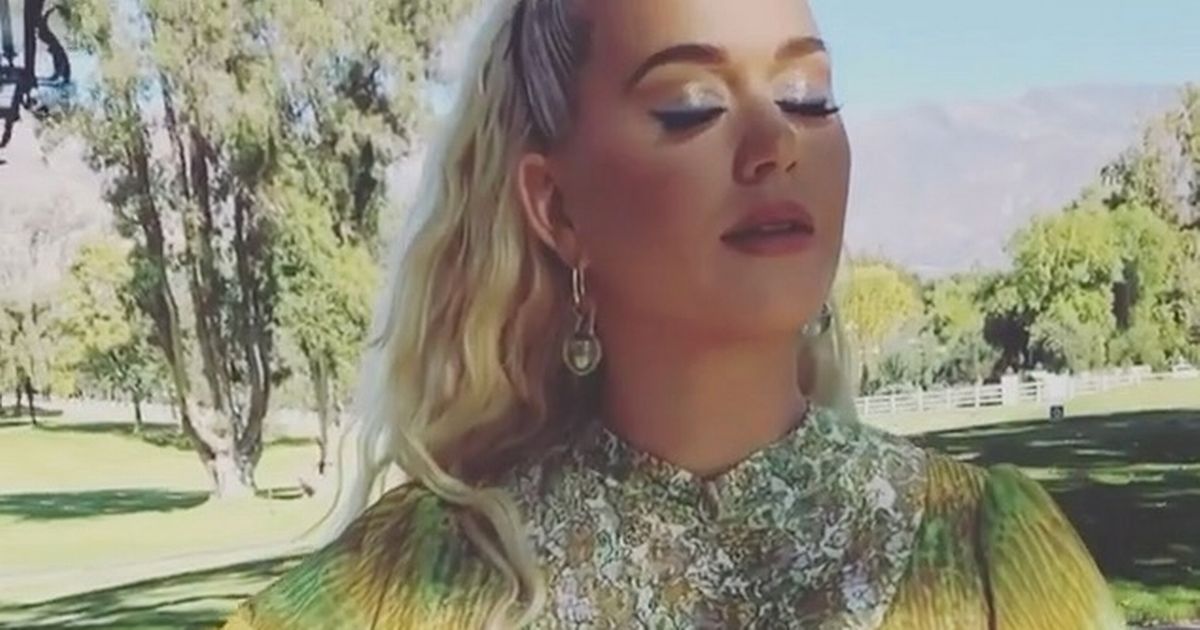 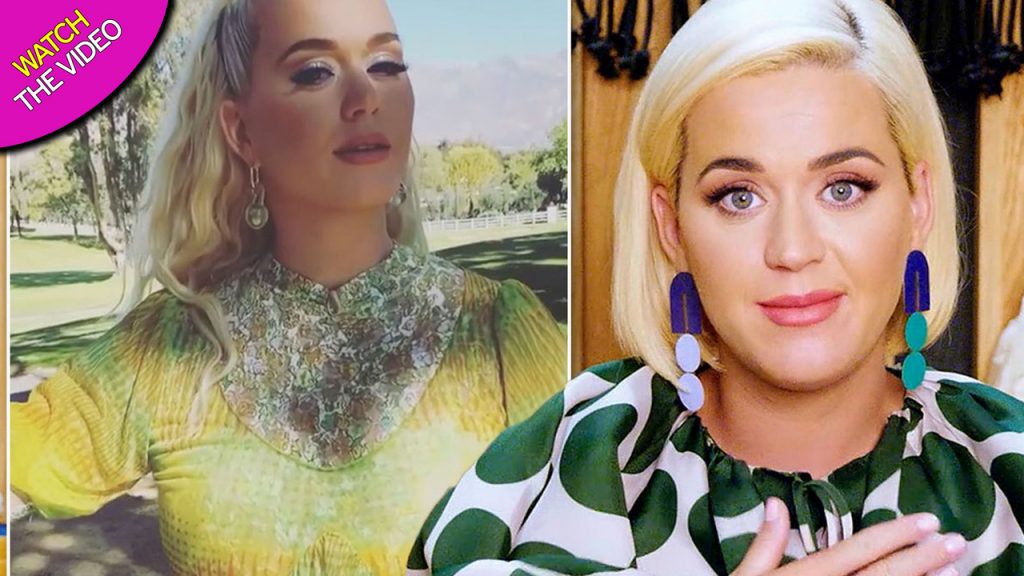 Parenthood seems to be bringing out the best in Katy Perry – and fiancé Orlando Bloom.

She was called the Goddess of Light after posting a very calming short video to celebrate Saturn Day.

If you’re worried you have missed the chance to see a show in the sky this weekend, then fear not.

Saturn Day is just Saturday – and she marked the weekly ‘event’ with a shoe-less zen video on Instagram.

With her makeup on point and wearing a chic yellow and green dress, which displayed her sensational post-pregnancy figure, the beauty wowed her fans. 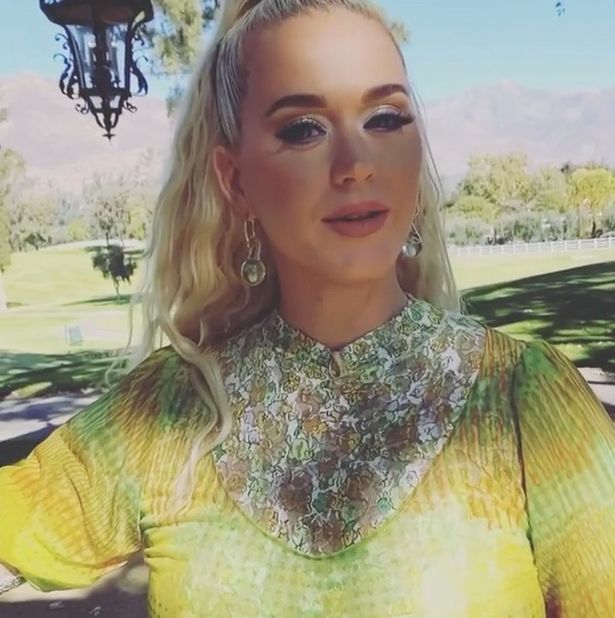 But don’t believe she is super-stressed.

Daisy Dove is already sleeping through the night as her Pirates of the Caribbean star dad “chants to soothe the baby”.

The new mum looked sensational and really relaxed as she took a moment out.

Beautiful daughter Daisy is allowing the singing star some moments of serenity and some deep breathing under the trees clearly helped. 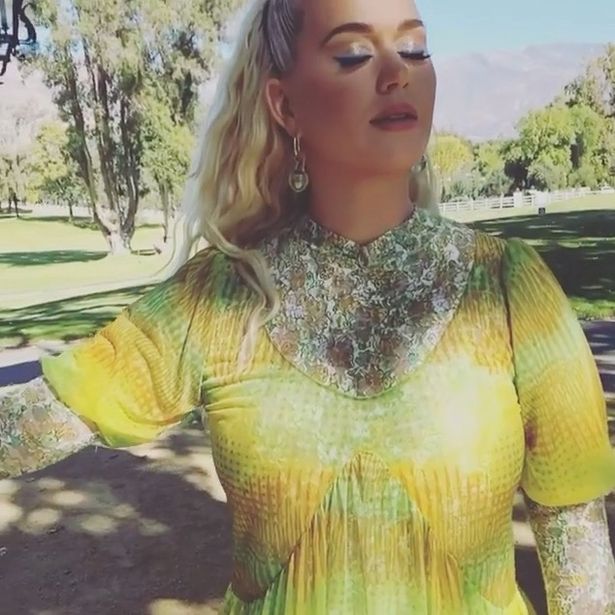 But Katy said it was very hard leaving the little one for the first time when she had to film the upcoming series of American Idol.

Thankfully Orlando didn’t let anyone down.

“You know, it’s hard a little bit these first couple of days away and not being able to be there,” she told Entertainment Tonight. 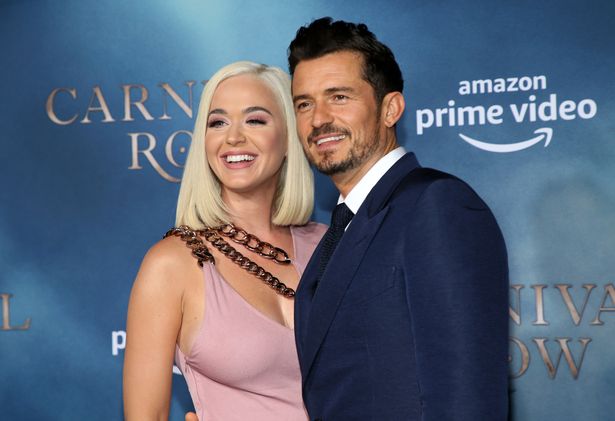 “But daddy’s doing a great job. Daddy has stepped in.”

On The Ellen Show, Orlando also revealed that Daisy looks identical to him and his mum.

“The eyes look like her, but it was funny because when she first came out she was like me. It was like ‘it’s a mini me’ but fortunately she got those Katy blues which is perfect.”