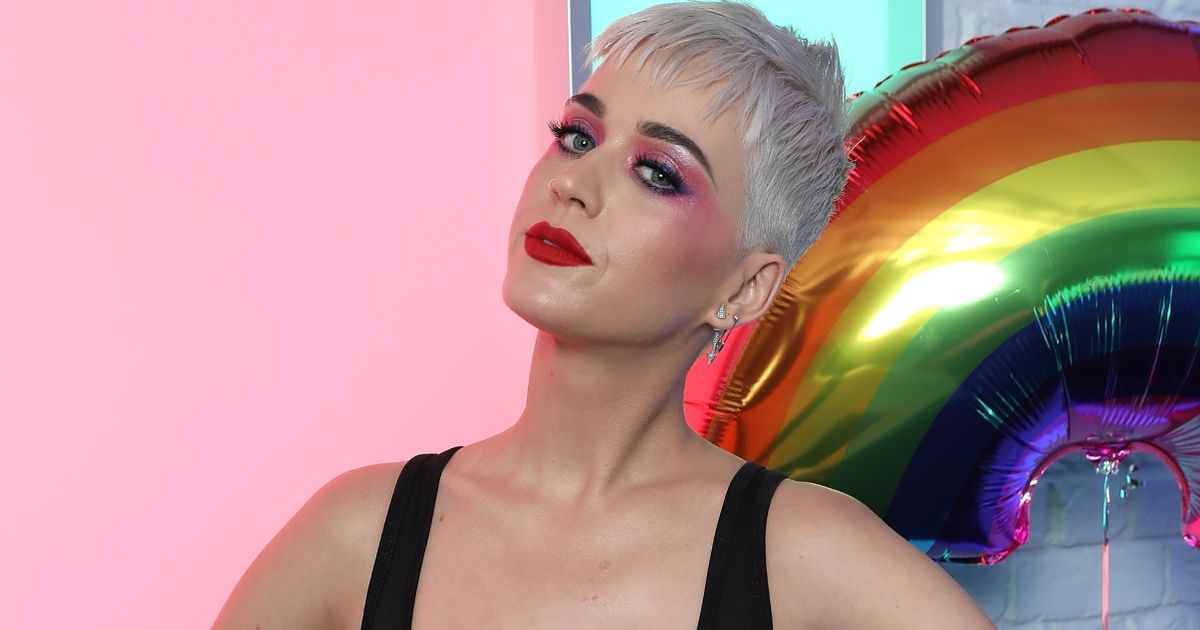 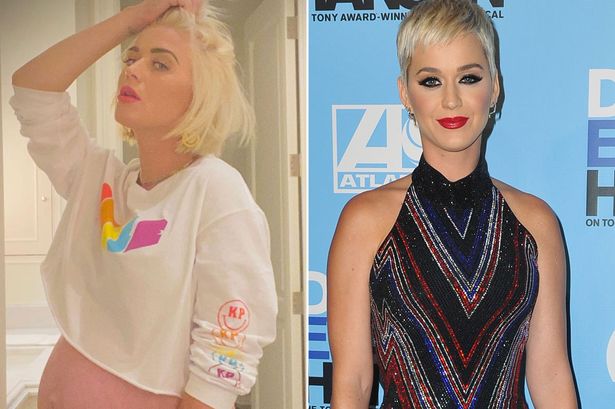 Pregnant Katy Perry has revealed how her battle with clinical depression left her fearing for her life.

The Hot ‘N’ Cold singer, 35, suffered from the mental health condition back in 2017 following the poor critical reception and commercial disaster of her fifth studio album, Witness.

Now in a new interview, as Katy expects her first child with fiancé Orlando Bloom, she has reflected on this difficult period in her life and her use of medication to battle her mental illness.

Speaking to the Sunday Times, Katy revealed: ‘I got very clinically depressed. I had always been able to skirt the issue.

“I was on something that my psychologist at the time recommended. It changes the chemistry of your mind. Sometimes people need a pharmaceutical crutch.” 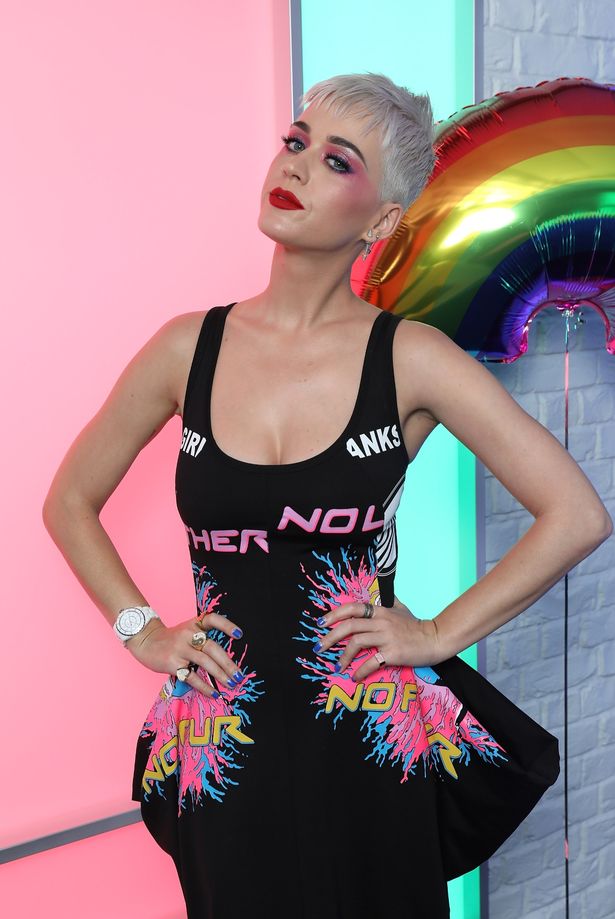 However, Katy made clear that any change that she was going to make in her life had to come from within.

“You are never going to change someone as much as you want to change them. I had to make the choice [to change myself] after hitting rock bottom.”

The Firework star also spoke about how she needed to bring about a change at the time as she feared she might not survive to see 2018. 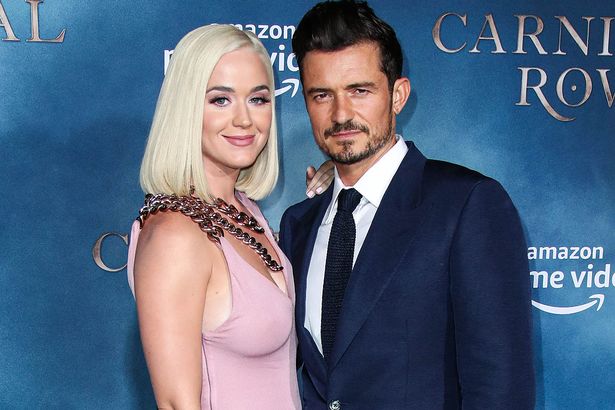 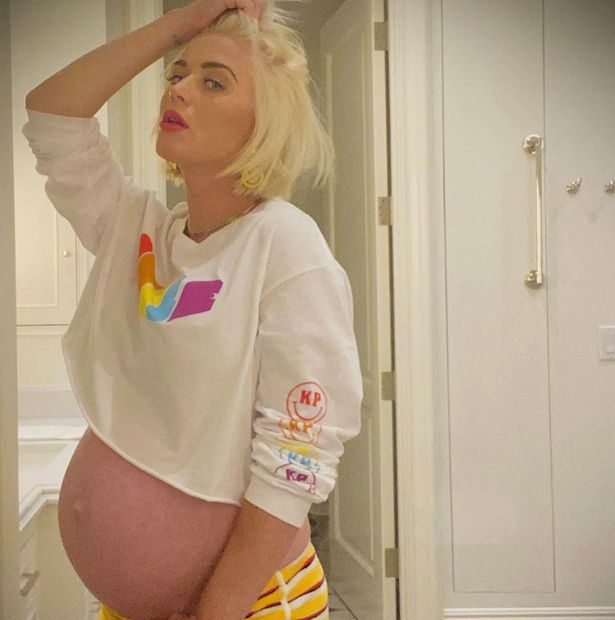 She revealed: “I had no choice but to go on this emotional, spiritual, psychological journey or I probably wouldn’t live to see 2018… I tried medication and that was really intense.”

In fact, the singer’s mental health battle has been pivotal in building her character ahead of motherhood and also helped fuel the themes of her upcoming sixth studio album, SMILE.

Katy added: “I’ve been through the journey, now I’m just enjoying the ride.

“I’m [no longer] a thirsty, desperate pop star that has to reach certain numbers in order to feel worthy.

“The overall definition of this record [her new album Smile] is getting my smile back.” 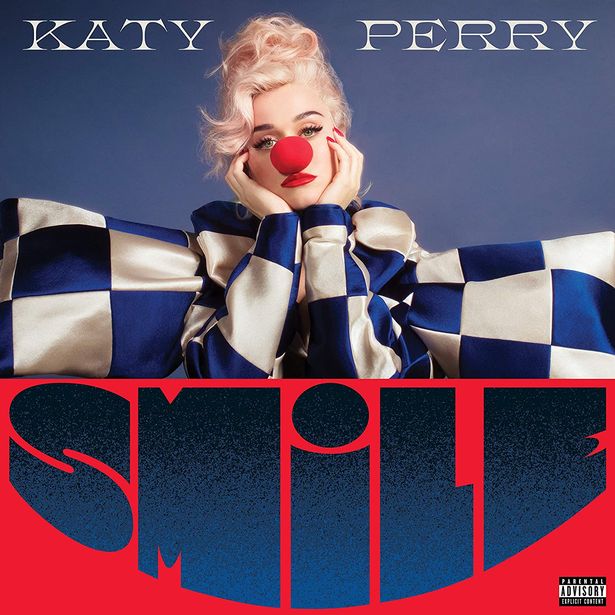 The pop star is due to welcome her baby girl with Orlando next month.

Meanwhile, her album SMILE was forced to delay its release after ‘unavoidable production delays’.

Instead, SMILE will now be available to purchase and stream on August 28, 2020.

Read More: Katy Perry feared she would not survive her battle with clinical depression