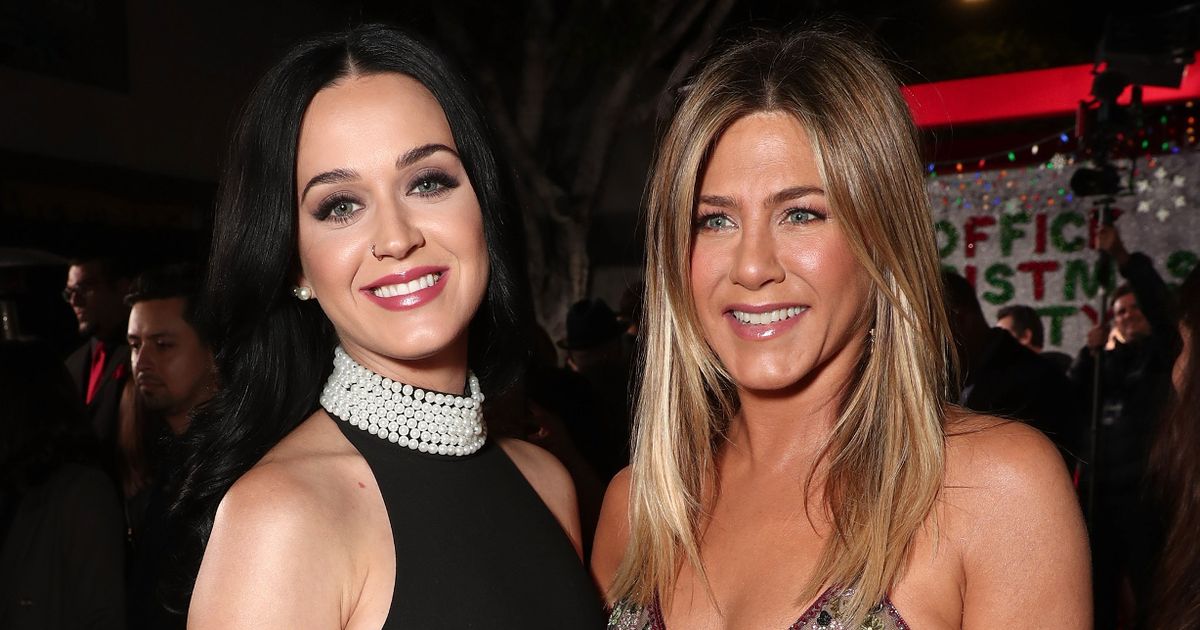 The Firework hitmaker, 35, is gearing up to welcome her first child – a baby girl – with fiancé Orlando Bloom , and fans were sent into a frenzy after the rumour 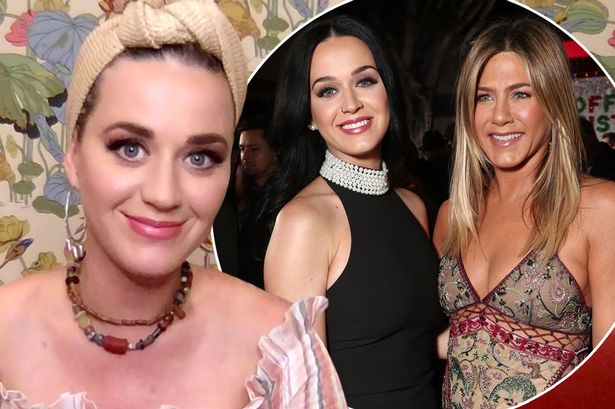 Katy Perry has addressed the heavily-publicised rumour that her pal Jennifer Aniston will be her baby’s godmother.

The Firework hitmaker, 35, is gearing up to welcome her first child – a baby girl – with fiancé Orlando Bloom, and fans were sent into a frenzy after the rumour about her and Jen.

Speaking to KIIS FM’s The Kyle and Jackie O Show on Monday, the expectant mother said that Jennifer, 51, found the rumour nothing short of amusing.

Katy explained: “She texted us, because we are friendly with her, and Orlando is one of her good friends. And we were like wow, this is a wild rumour.” 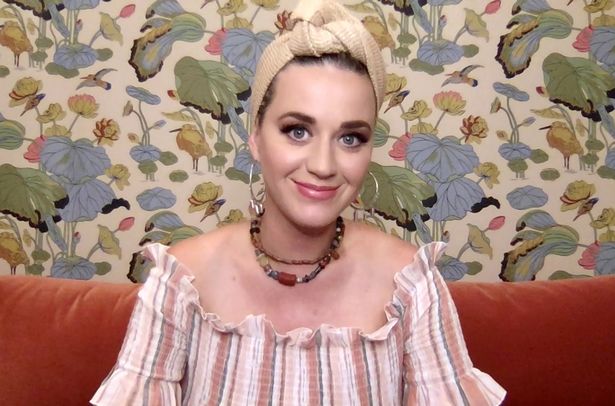 She added: “God knows she’s had everything said about her. This is a fun rumour. But no, we have no idea where it came from.”

Katy said the rumour is “a product of the media and the internet,” saying “you should definitely believe everything you read”.

During lockdown Friends star Jen has been a huge support to Katy and 43-year-old actor Orlando. 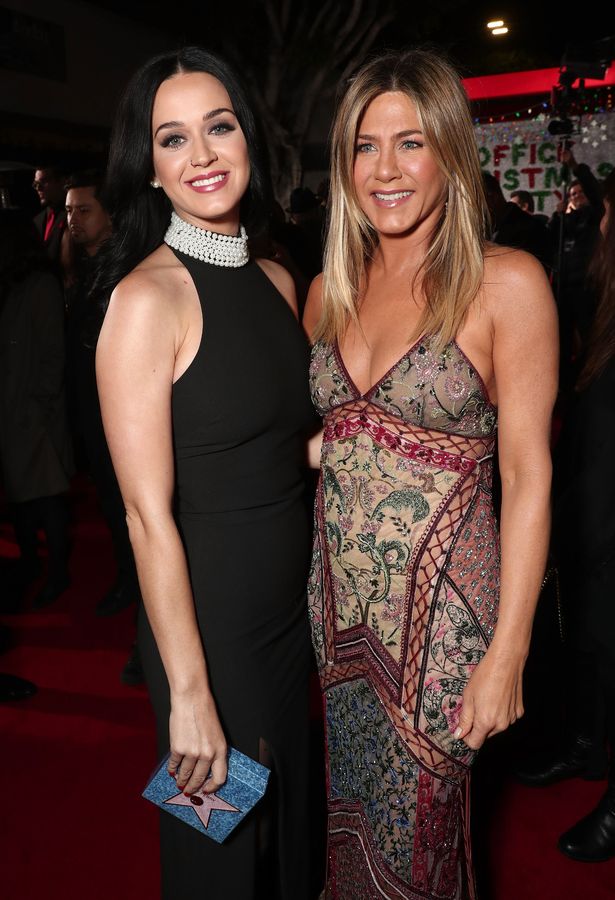 Katy and Jen, godmother to Friends co-star Courteney Cox’s daughter Coco, have been pals nearly a decade, but Orlando remains the one who is closer to Jen out of the pair.

Switching gears to her pregnancy, Katy admitted that she’s “swollen everywhere” as she gears up to welcome her baby girl in just a few weeks. 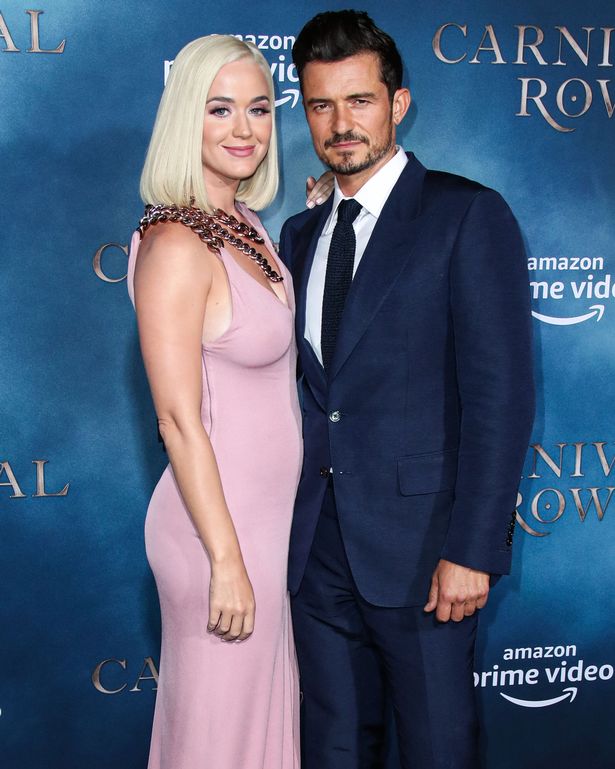 Opening up about the name she’s been calling her girl, Katy told Fleur East on Hits Radio Breakfast : “I call her Kicky Perry sometimes.

“I love a pun but I’m really active right now and, you know, my doctors are like ‘Stay active, you’re good to go girl!’ And so I’ve been dancing, I’ve been singing a lot.” 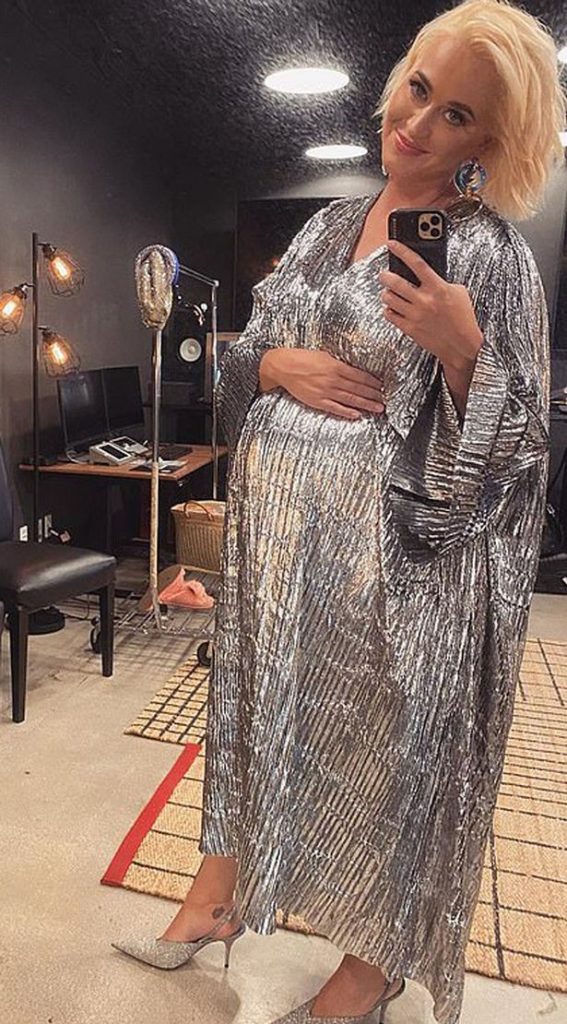 The chart-topping singer will become a mother for the first time while Orlando has a nine-year-old son Flynn with his ex-wife Miranda Kerr.

The Teenage Dream singer and Pirates of the Caribbean actor have a shortlist of names for their unborn daughter, but the singer said they won’t name her until she arrives.