Katie Price’s eldest son Harvey will finally get to see his friends when he returns to school tomorrow. The teenager drew a picture which was shared on his social media page

The 18-year-old, who suffers from Prader-Willi Syndrome and autism, had attended a specialist residential centre but the lockdown meant he had to stay at home with his mum.

Harvey’s school has finally opened its door again to pupils, meaning Harvey will be reunited with his pals tomorrow.

A drawing made by Harvey was shared with his 165,000 Instagram followers ahead of his return.

In the cute picture, Harvey drew himself alongside his driver Rizz in a big silver mercedes. 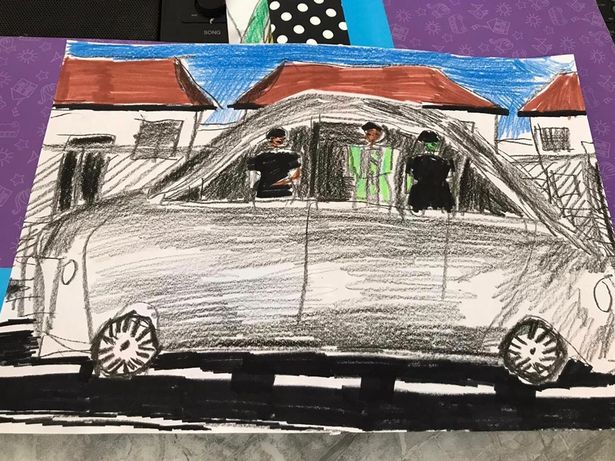 “This is me with Rizz my driver in his silver Mercedes that I drew,” the caption concluded.

Harvey was praised by his followers for his picture, and many wished the teenager well on his first day back at school. 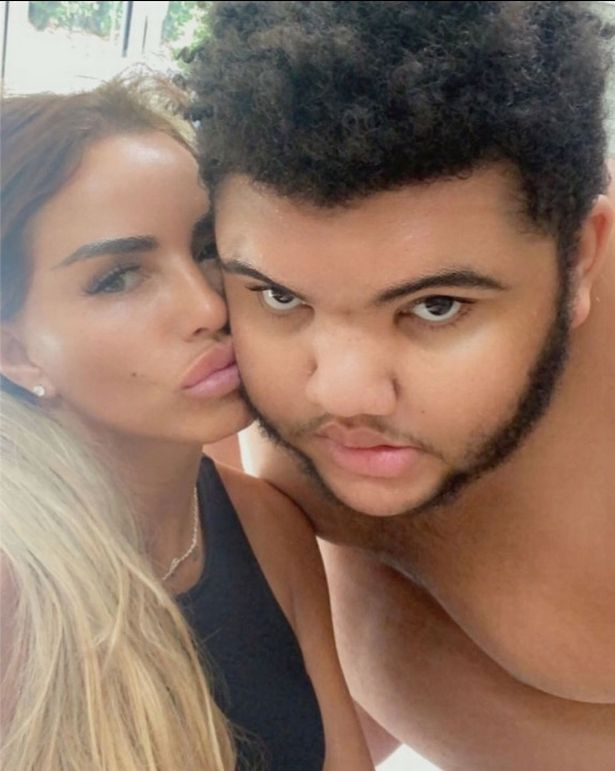 Another added: “Absolutely cracking job harvey on your drawing. You should be an artist when you grow up.”

“And have a brilliant day at school tomorrow, you will have so much fun,” penned a third.

In a gushing statement, Katie praised the school teachers and staff but said that she would be missing Harvey. 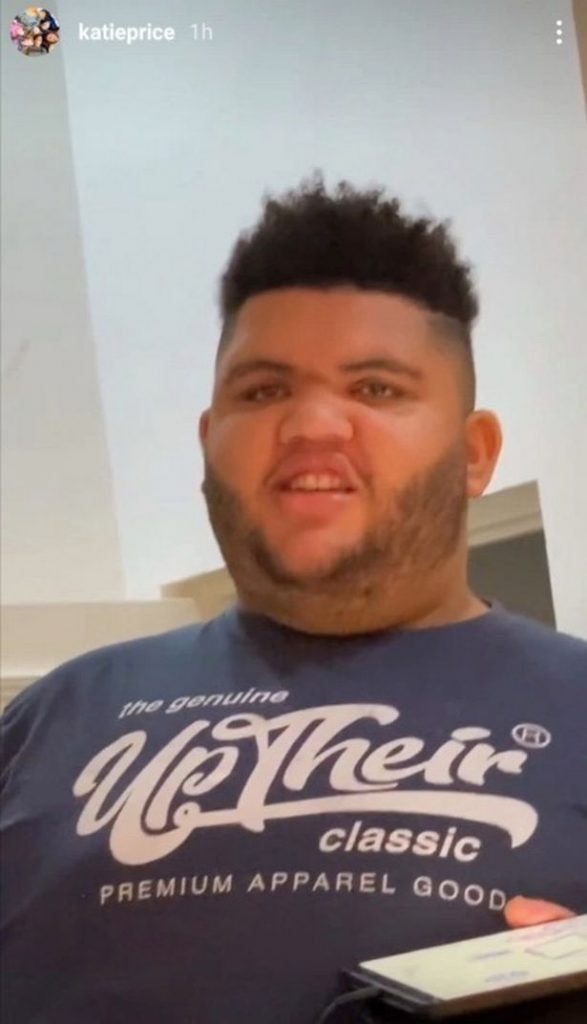 “I will miss Harvey so much,” the former glamour model told The Sun, “We have such a special bond.

“It’s been like three back-to-back summer holidays. I think most mums like me are delighted to be handing the schooling back to the professionals.

“I have nothing but the utmost respect for teachers and the dedicated hours they put in.”

It’s been a testing few months for Katie, who saw her son rushed to hospital where he spent time in intensive care.

More recently, Katie faced further setbacks after a horrific accident during a trip to Turkey left her with two broken feet and a long road to recovery.

The mum of five is currently recuperating at home and has just returned to social media after taking a break to focus on her family.