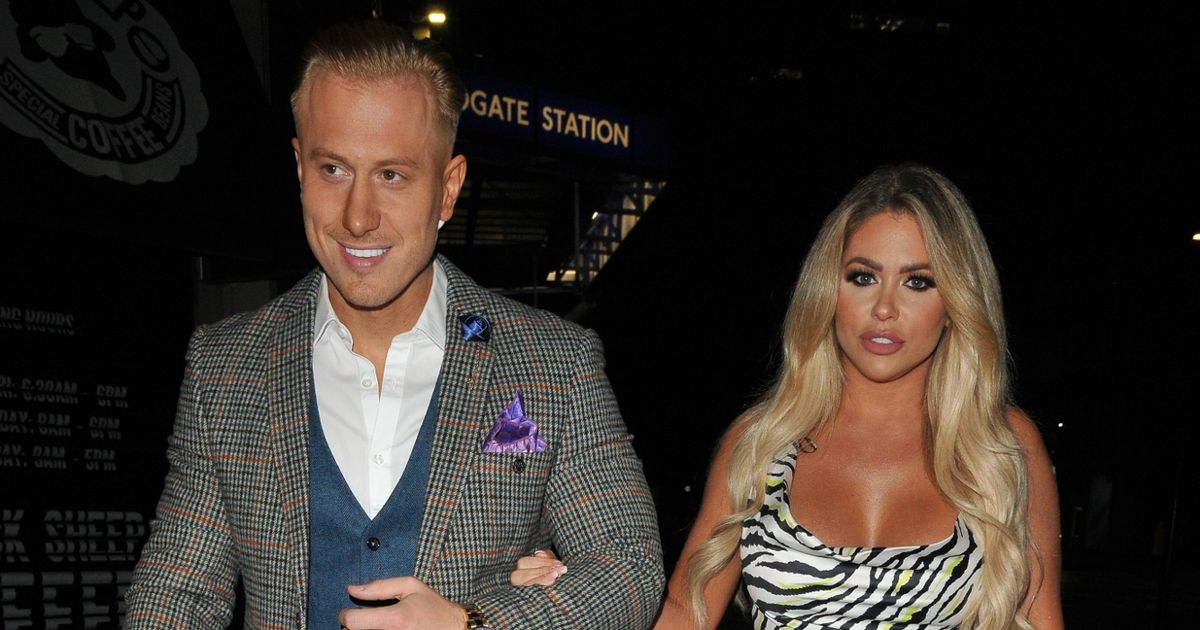 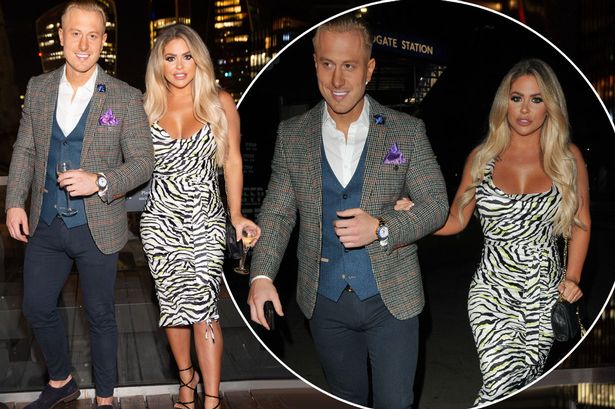 The personal trainer, 31, and the glamour model, 33, headed to the Peng Hair launch party at Jin Bo Law bar to spend the evening discussing hair products.

The range is fronted by former Love Island star Lucie Donlan, who signed a reported £200,000 deal to become the face of the brand.

Kris and Bianca were seen walking arm-in-arm to the event and schmoozing with reality TV stars there.

Bianca wore a black and white printed dress, while Kris was dressed in a tweed blazer, skinny jeans and loafers with no socks.

Kris and Bianca were first linked back in January after his split from Katie Price. 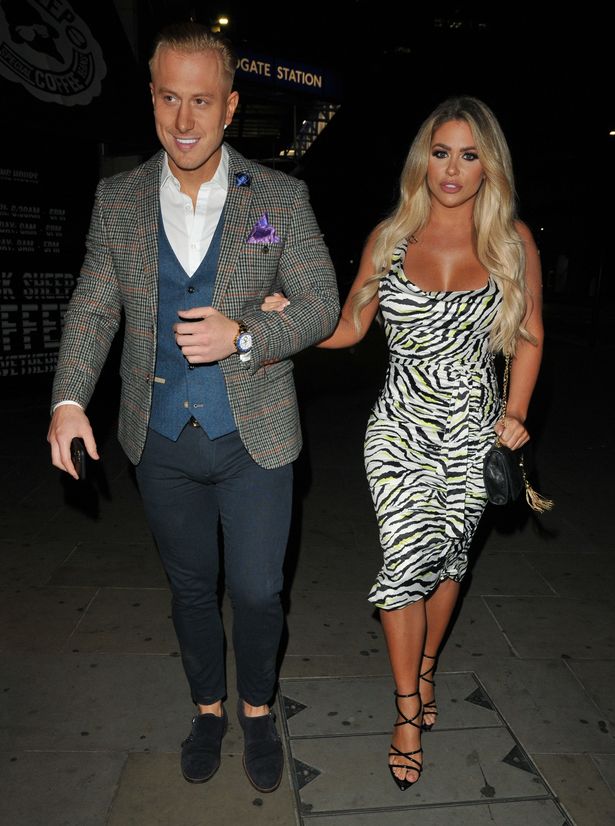 They have been inseparable ever since and moved in together after just a few weeks of dating.

After spending lockdown together, they have been out and about this summer – enjoying a sunny holiday in Croatia and a mini-break glamping in West Sussex.

They previously told new! magazine that they had their first date shortly before lockdown and had to make the snap decision to move in together. 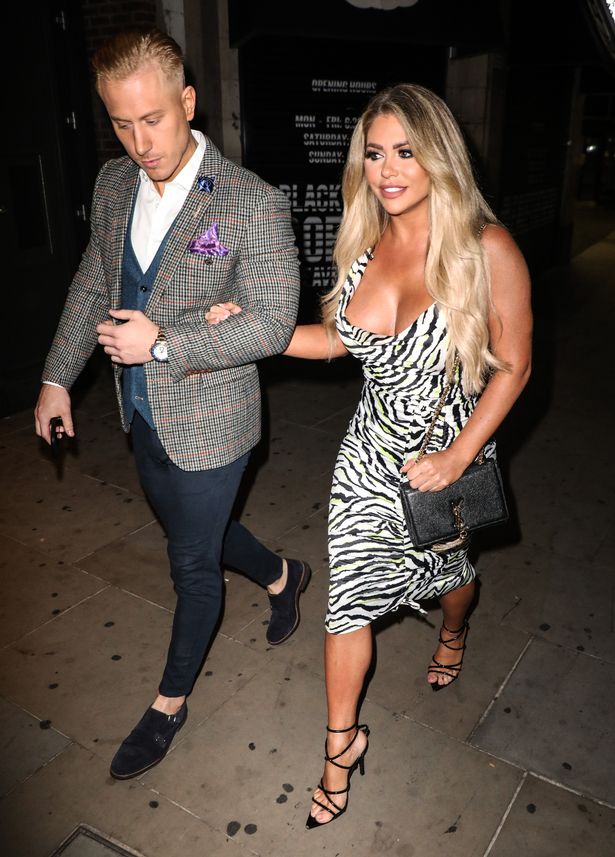 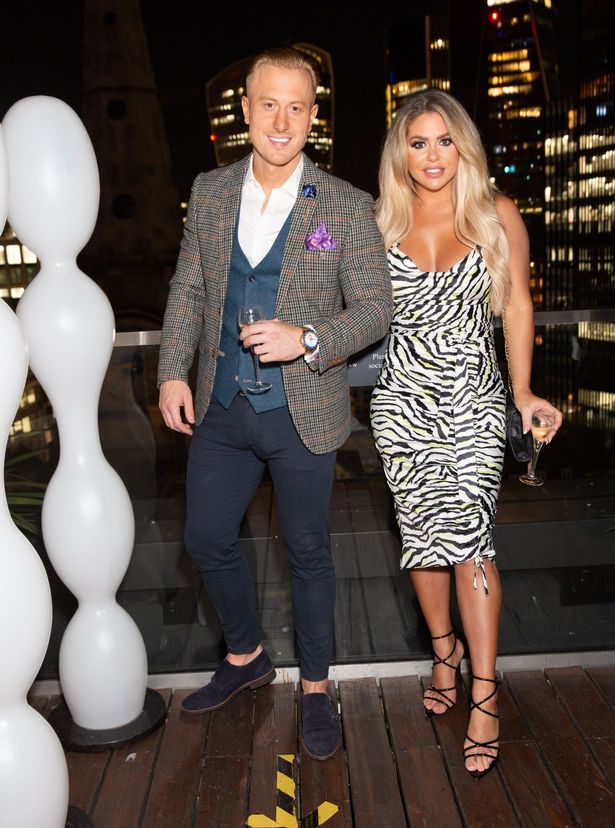 Bianca said: “It was a real baptism of fire. Our first ever date was just before lockdown happened.

“And when it was announced I asked if I could stay with Kris, not really thinking too much of it.

“Fast forward four months and here we are! We’ve worked backwards, but it’s sent us forward a lot. We’ve spent every second of every day together.” 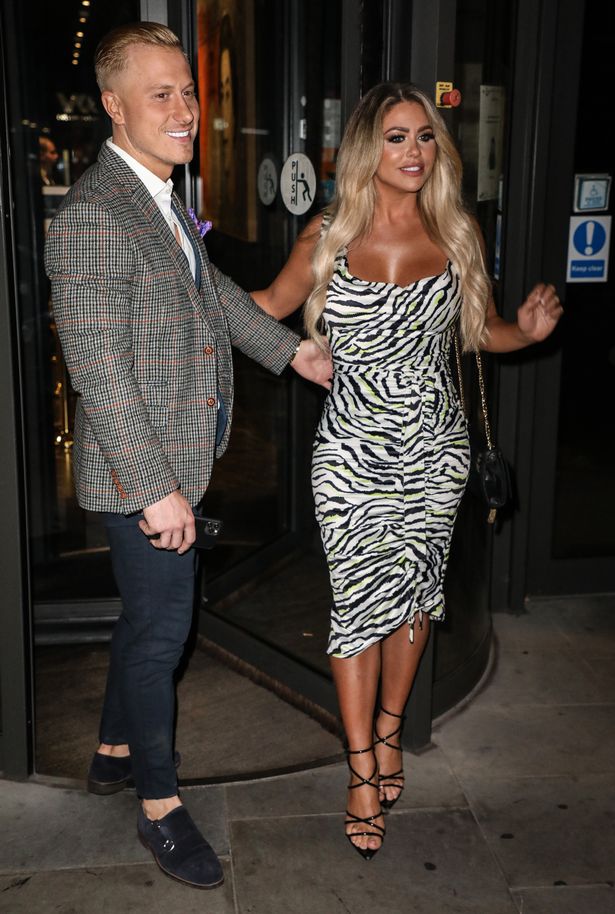 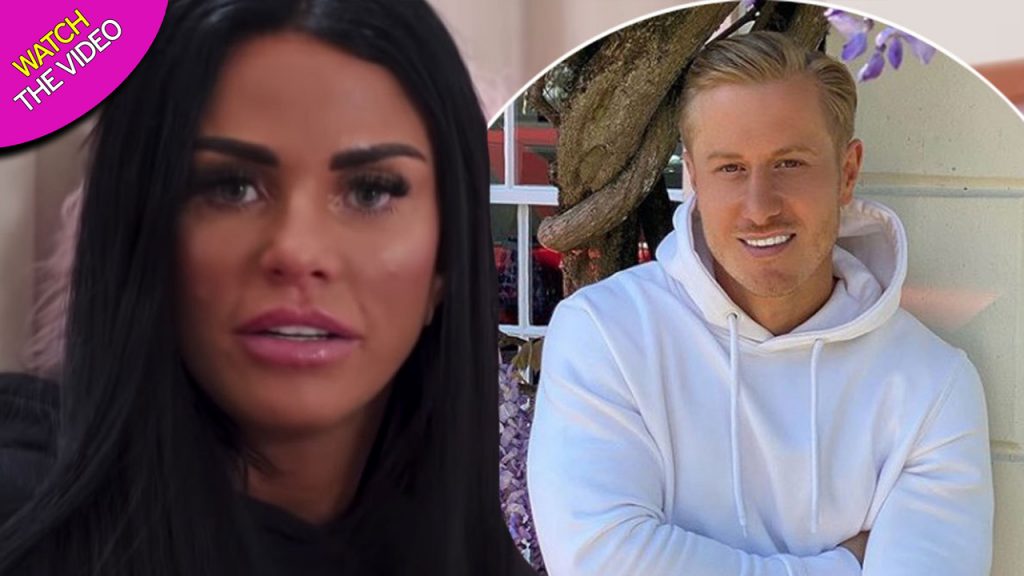 It’s been a difficult few weeks for Bianca as her adopted dad, football legend Paul Gascoigne, was targeted b thieves who broke into his home.

They stole around £140,000 of jewellery, including a watch he’d given to his late dad.