Princess Andre, 13, had her face made-up by her mum Katie Price’s make-up artist and the results were shared on social media 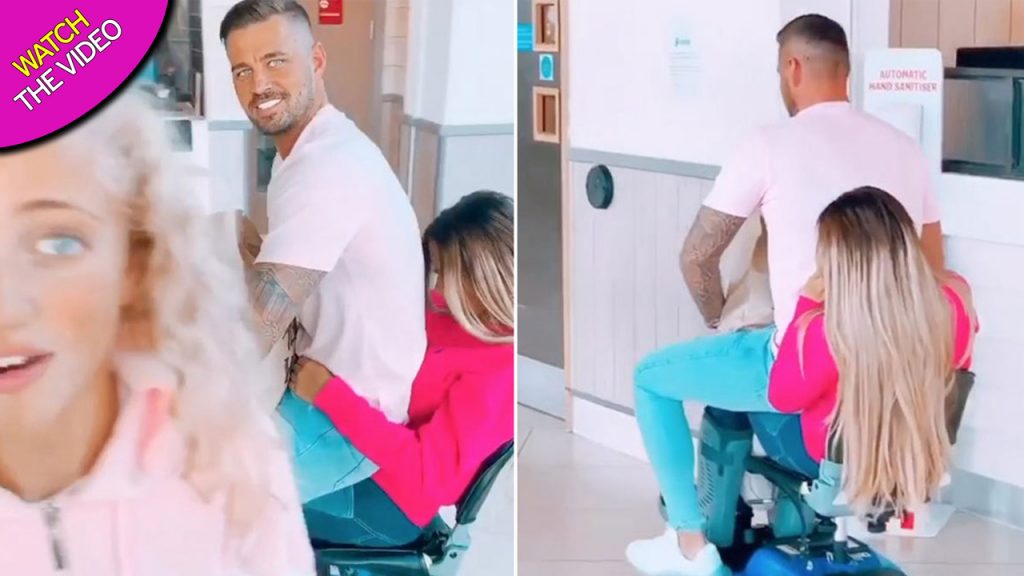 The 13-year-old daughter of the former glamour icon – whose father is Katie’s ex Peter Andre – posed for a snap with her mum’s make-up artist and as the camera flashed she pouted her lips whilst modelling a face of glamorous make-up.

Katie captioned the picture: “My gorgeous @officialprincess_andre did @zoejamesmua makeup and her own they are both beautiful inside and out.”

Another snap also appeared on Zoe’s Instagram stories – where she explained which products she put on the teenagers visage. 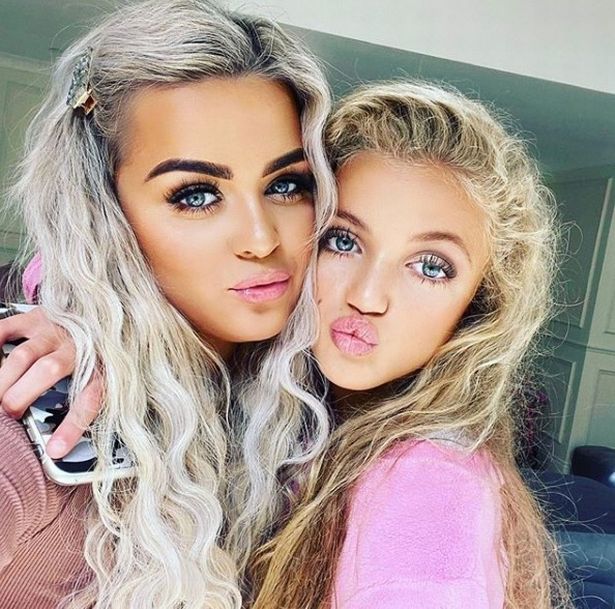 Zoe penned: “There was no foundation, it was just mascara, little bit of eyeshadow, blush and some lipgloss!

“She doesn’t need make up but was fun for Tik Tok!”

Princess’ father Peter recently opened up on why he didn’t want his daughter to have a public social media account.

As his reality show Life with the Andres returned for a second series, the dad-of-four shared on why he was so worried about his kids joining Instagram. 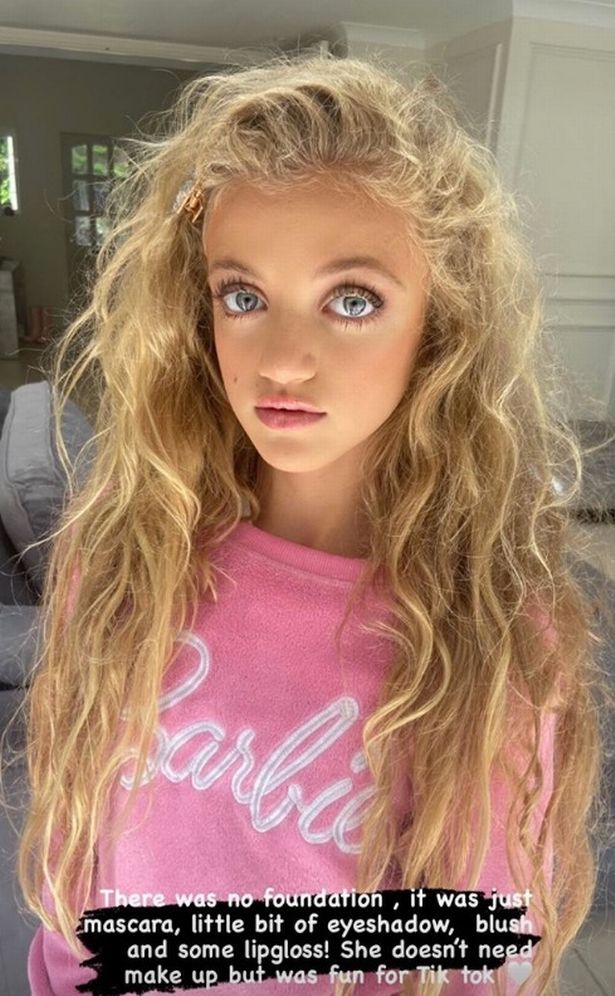 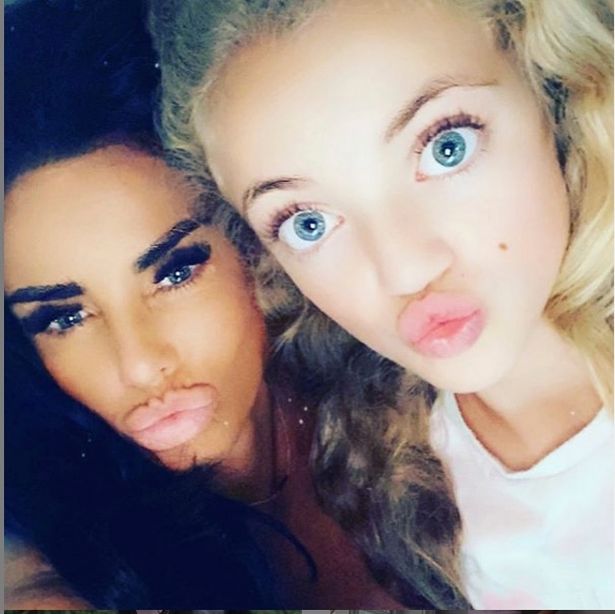 While cooking in the kitchen after a recording session with Princess in his home studio, Peter explained: “With regards to music and stuff they say they really want to do it but when I say, ‘Okay let’s go and record’ they get shy. 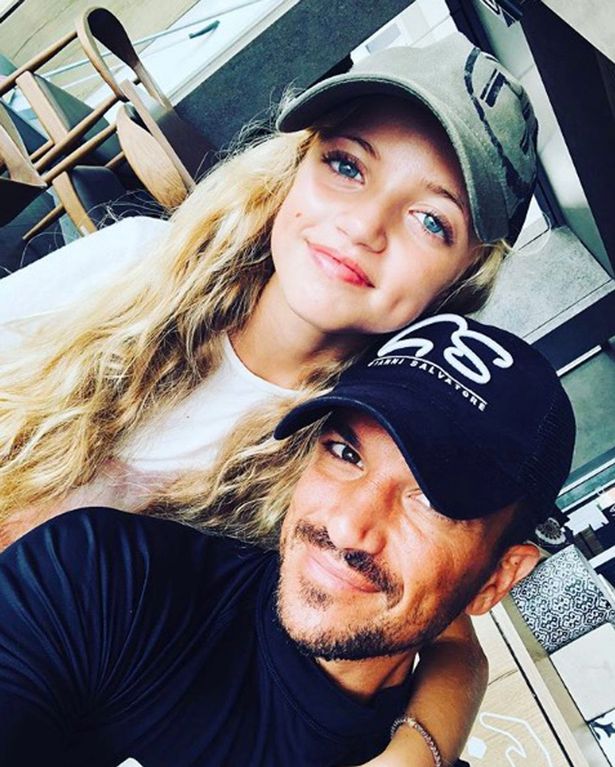 “This is where my concern was with Bista having a public Instagram account, which I didn’t want her to have.”

Paris Hilton Says She Doesn’t Hate Her Parents For Sending Her At Boarding School Where She Was Abused For Almost A Year! »