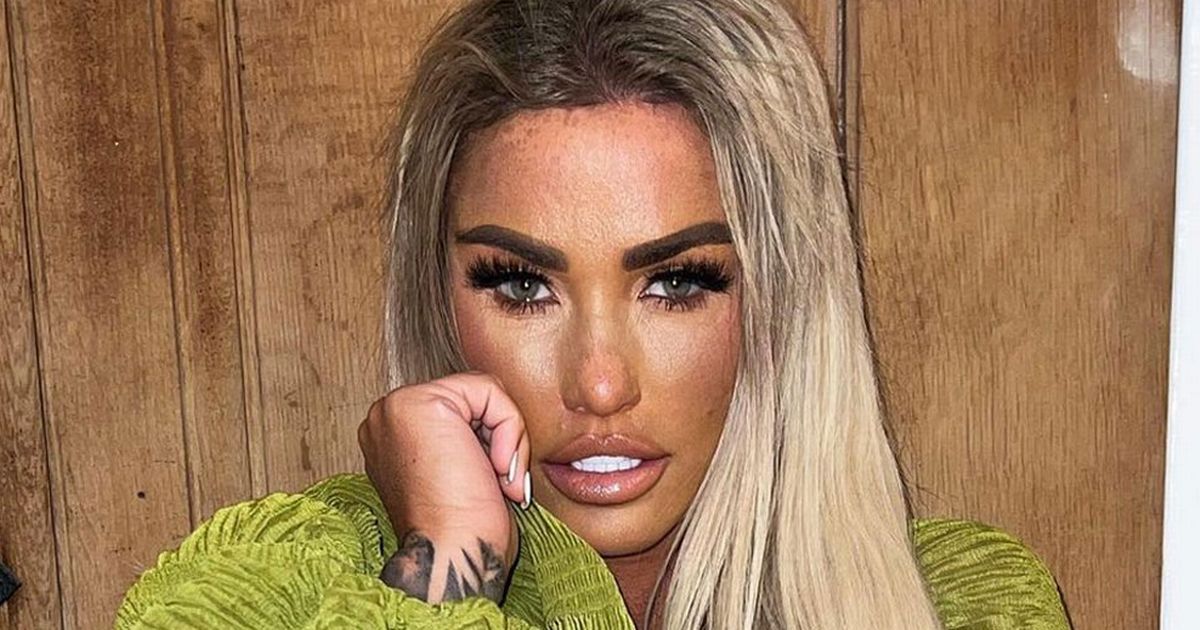 Katie Price’s life and her rise to fame will reportedly be exposed in a new documentary which is being made by Firecracker Films, the team behind Channel 4’s The Sex Clinic 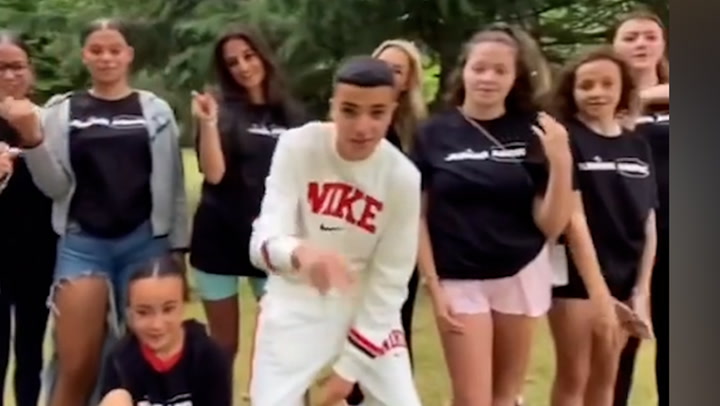 Katie Price ‘s life will reportedly be laid bare in a new documentary about her rise to fame and what’s happened since.

The film is said to feature Katie’s friends, co-stars and rivals and is set to air later this year, but the former glamour model, 44, isn’t involved in the documentary.

It is reportedly being made by Firecracker Films which is the production company behind The Sex Clinic, Open House: The Great Sex Experiment and Emma Willis’ Delivering Babies.

“The doc will cover her early career — from posing for Playboy to meeting Peter Andre on I’m A Celebrity, then speak to friends and former friends about what’s happened since,” a source told The Sun.

The source added: “They’ll use old clips of Katie on Big Brother and her reality show, as well as have friends spilling long-forgotten showbiz secrets.

“Filming starts next week and a lot of celebs don’t want to be involved because of how toxic Katie’s brand has become in recent years.”

Insiders told the publication that the feature-length documentary will also focus on Katie’s work as a disability campaigner, as well as her life with son Harvey.

She had previously hosted make-up classes

It will also examine the model’s recent brush with the law, after she avoided a prison sentence for her restraining order breach.

Katie was handed an 18-month community order to carry out 170 hours of unpaid work back in June after pleading guilty to breaching a restraining order against her ex-husband Kieran Hayler’s fiancée Michelle Penticost.

The mum-of-five initially gained recognition for her glamour modelling work, appearing on Page 3 of The Sun under the name of Jordan.

Katie Price and Peter Andre on I’m a Celebrity…Get Me Out of Here! in 2004

The couple were married for four years

She appeared on the third series of I’m a Celebrity in 2004 and began a relationship with Peter Andre shortly after meeting on the show.

Katie is now engaged to former Love Island star Carl Woods. The on-off couple have been together since 2020.

They were together just 10 months before Carl popped the question in April 2021.