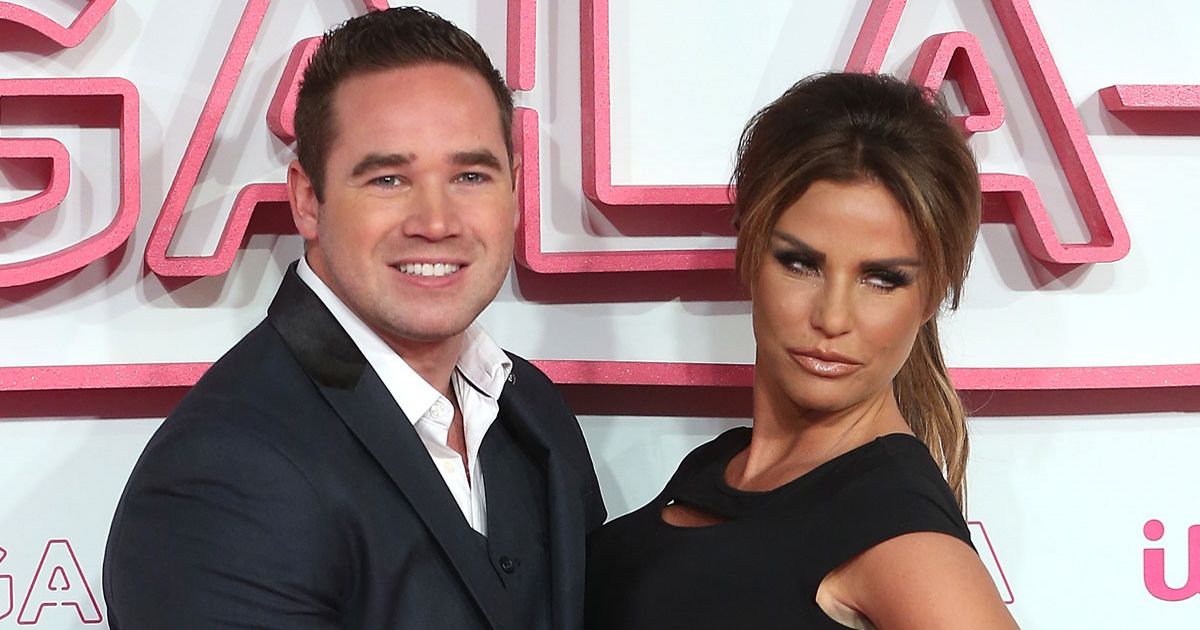 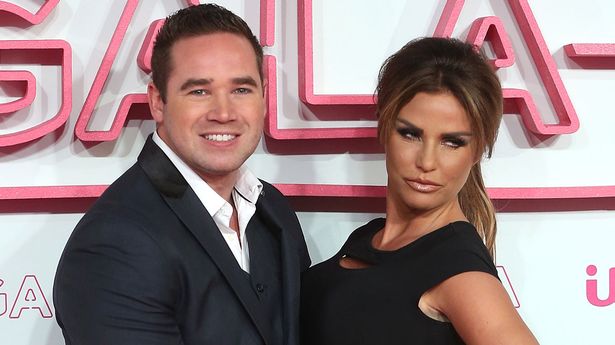 The former glamour model will be sentenced in court today and the offence carries a maximum sentence of up to five years’ imprisonment.

After her guilty plea, Judge Stephen Mooney warned she was “at risk of going to prison”.

Katie broke the conditions of the restraining order by sending abusive messages to Kieran Hayler about his fiancée Michelle, calling her a “gutter slag” and a “c****** whore, piece of s***”.

In 2019 the 44-year-old had been banned from contacting Michelle either directly or indirectly after an incident at their children’s school, in which Katie hurled abuse at Michelle and her friend while shocked schoolchildren watched on.

The reality star has had a tumultuous relationship with her ex-husband. Here’s how it all turned sour.

When did Katie and Kieran start dating?

Less than two months after she split from her fiancée Leandro Penna, Katie met ex-stripper Kieran on the online chat service BBM in November 2012.

The pair began dating and had a whirlwind romance, with Kieran proposing on Christmas Day.

The couple got married in the Bahamas on January 16 2013, just a few weeks after they first began dating.

Things continued to move quickly and a month after the wedding Katie announced that she was pregnant.

In August of that same year, they welcomed their first child, son Jett, who was born eight weeks premature.

The following year they welcomed their first daughter, Bunny, who born in August 2014.

Katie already had eldest son Harvey, and her children with Peter Andre, Junior and Princess.

Why did Katie Price and Kieran Hayler split?

Their relationship was rocked by Kieran’s sex addiction and affairs

Despite their whirlwind romance, cracks in the couple’s relationship started to show quickly.

In May 2014, just days after announcing she was pregnant with their second child, Katie dramatically revealed on Twitter that Kieran had slept with her best friend Jane Pountney, who was even a bridesmaid at their wedding.

Kieran admitted to sleeping with Jane, but blamed the affair on his sex addiction and went to therapy to seek treatment.

However, Katie still kicked him out of the house and accused him of cheating with another of her friends too.

In August Katie gave birth to their daughter Bunny and a day later confirmed that she and Kieran were back together.

In February 2015 the pair renewed their vows in a low-key ceremony.

Admitting to the text messages in her TV show My Crazy Life, Katie said: “Do I feel bad? No, I don’t really. At the end of the day, I didn’t do anything with him, unlike Kieran who cheated on me. It was just flirty texts.”

That same year, their relationship finally came to a bitter end after Katie discovered that Kieran had been having an affair with their nanny Nikki Brown.

Both Nikki and Kiran initially denied the affair, but Kieran later admitted that he’d had a relapse of his sex addiction.

Katie wasn’t willing to give him another chance and she filed for divorce, which was finalised in 2021, three years after they split.

Despite their split, the drama between the ex-couple continued.

After their break-up, Kieran began dating his current fiancée Michelle after meeting her on the playground of the school that both their children attend.

But Katie wasn’t happy with Kieran’s new-found relationship and in 2018 she was accused of hurling abuse at Michelle at the school gates.

A year later she appeared in court and was given a five-year restraining order.

Katie was arrested in January of this year for breaching that restraining order and now faces jail time.