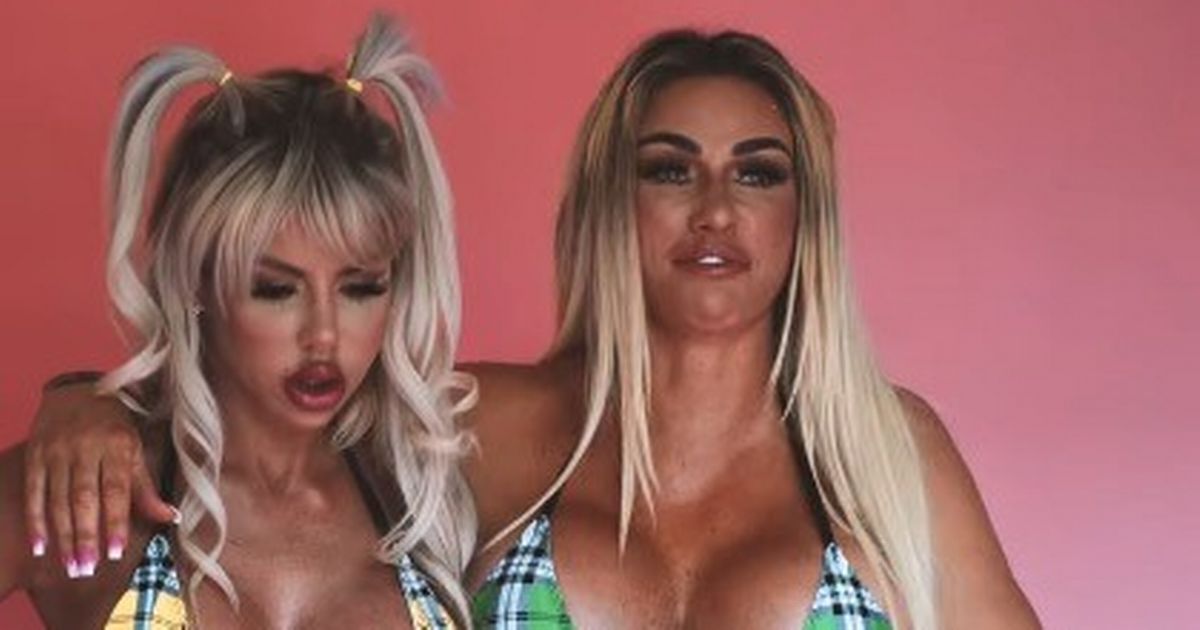 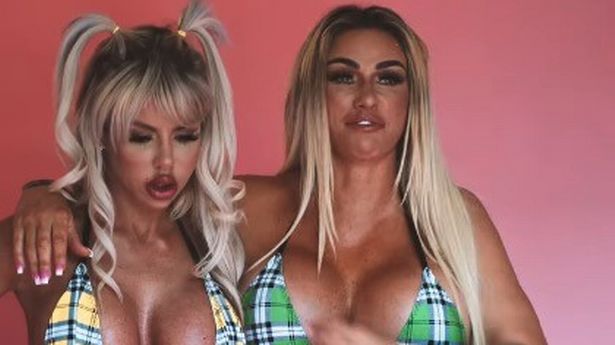 Katie Price left her fans in shock on Wednesday night after sharing a raunchy preview of her latest OnlyFans offering to her Instagram account.

There was a clear divide amongst the star’s 2.7 million followers with hundreds both reacting positively and negatively to the post.

One unimpressed user commented: “Your son is celebrating his success in his career and your [sic] doing this. He must be mortified. Give the game up love.”

Another exclaimed: “Jesus wept. We knew you were cheap, classless and vulgar, but this confirms it.”

A third responded: “Omg your little daughter pic is right next to this post and you are at your sisters wedding! And you have the time and need to post this!”

One supportive user, however, said it was Katie’s business how she chooses to make a living.

“Each to their own – if she wants to do this what has it got to do with anyone else. I’m not saying I approve or it’s something I would do, but it’s 2022, people can have a career in anything these days and she started off in the magazines modelling like this in late 90’s early 2000’s so what’s the harm in what she’s doing now,” the user said.

They continued: “Her family and friends obviously support her so I hardly think she cares what you uppity people have to say about it. If she wants to do it she can so don’t criticize her for doing a job she obviously enjoys.”

Another fan added: “You go girl Get that coin! You look amazing! Older women are sexy too! Bunch of haters. This is her livelihood! You go Mama!”

A third fan defended the pair, stating: “They are having a laugh modelling in bikinis ffs. Calm down god squad in the comments.”

Mum-of-five Katie is due in court on Friday for sentencing after pleading guilty to breaching a restraining order against ex-husband Kieran Hayler’s fiancée Michelle Penticost.

Katie was a bridesmaid at sister Sophie’s wedding on Wednesday and wore a blue silk gown as she was joined by children Harvey, Junior, Princess and Bunny.