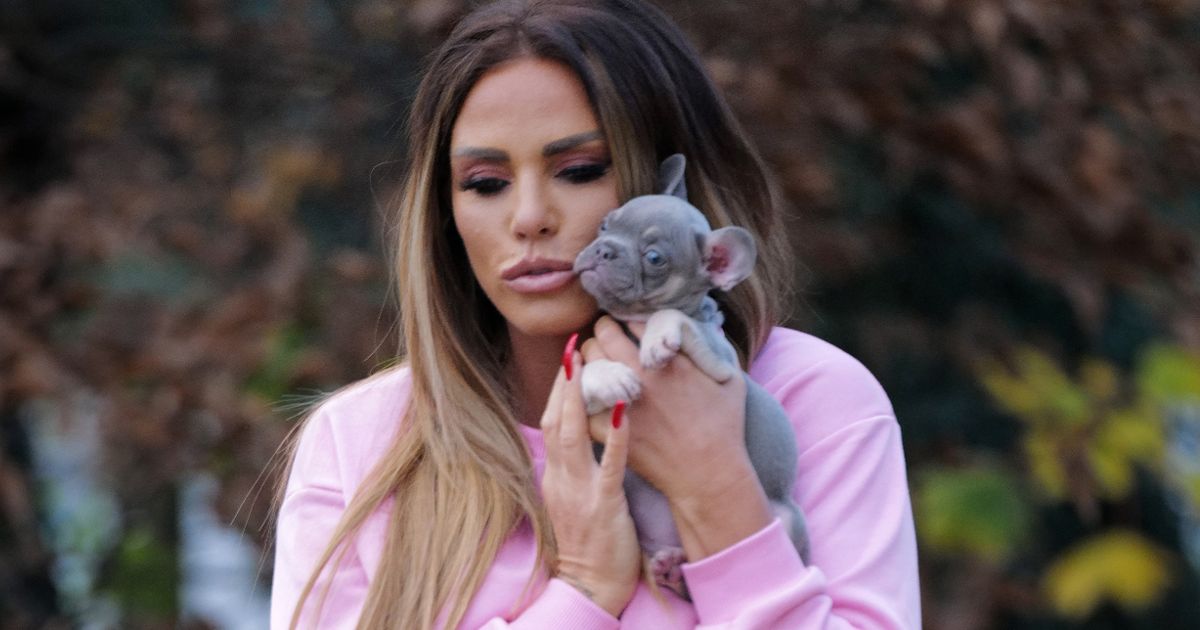 Katie Price has revealed that her family now have a new puppy called Precious. The reality star appeared over the moon to meet her new pooch months after Rolo’s tragic death 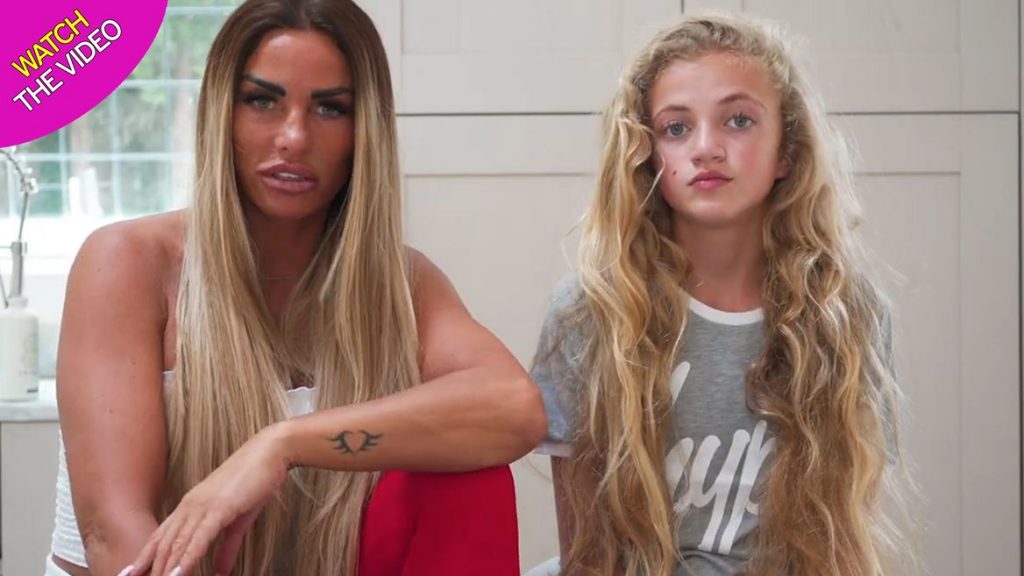 Katie Price was beaming from ear to ear as she shared a tender moment with her family’s tiny new puppy Precious.

The 42-year-old former glamour model was pictured cuddling her new French Bulldog in a collection of adorable pictures on Thuesday.

In the snaps, Katie donned a striking pink jumper and trackies as she held the tiny grey pooch in her arms.

Last week, the mum of five revealed that she had been gifted the tiny dog by her doting boyfriend Carl Woods on their six month anniversary.

“She’s a French bulldog called Precious – Princess came up with the name,” Katie told The Sun at the time. 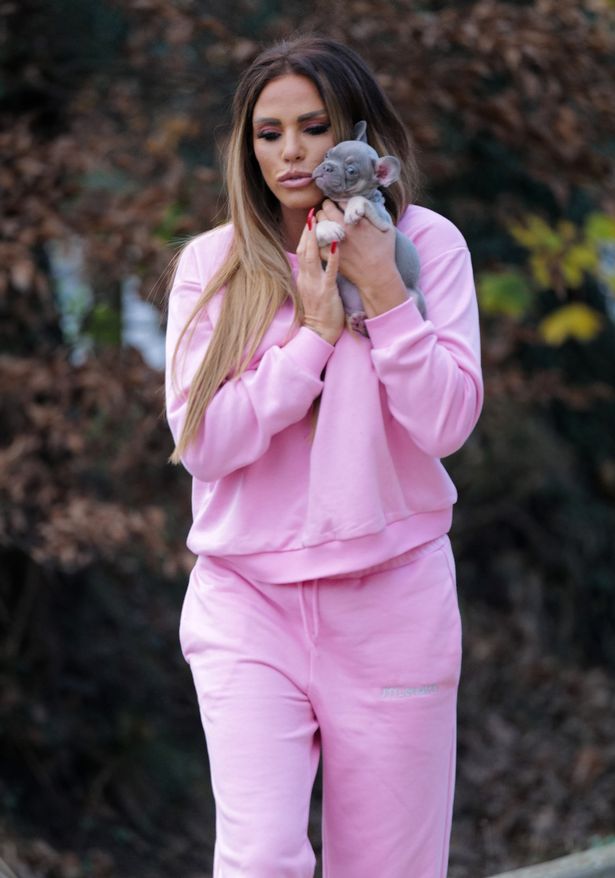 “It’s my six-month anniversary present from Carl. We might not have a baby, but this is our new baby together.

She added: “We get her on Friday and she’s going to live with us at Carl’s house. We’re all so excited.”

Just a few months ago, the family were left heartbroken when Rolo sadly suffocated just a few weeks after they had brought him home. 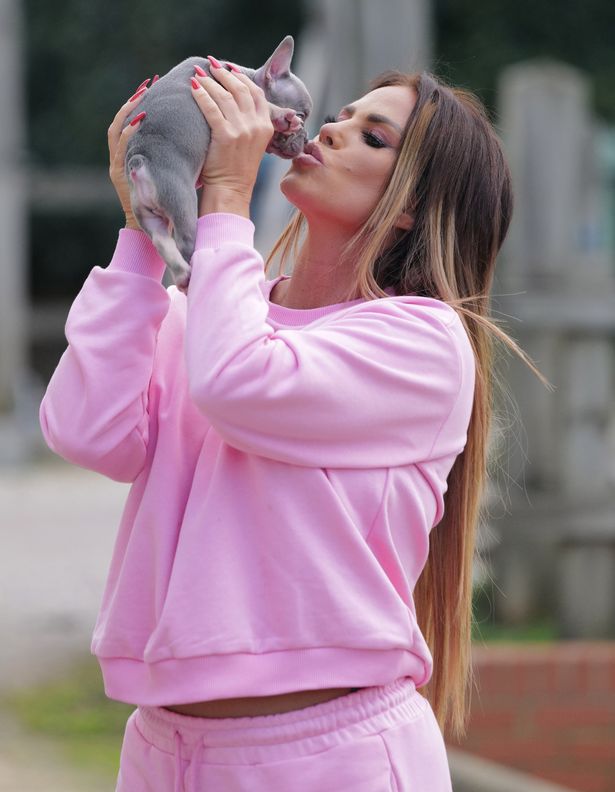 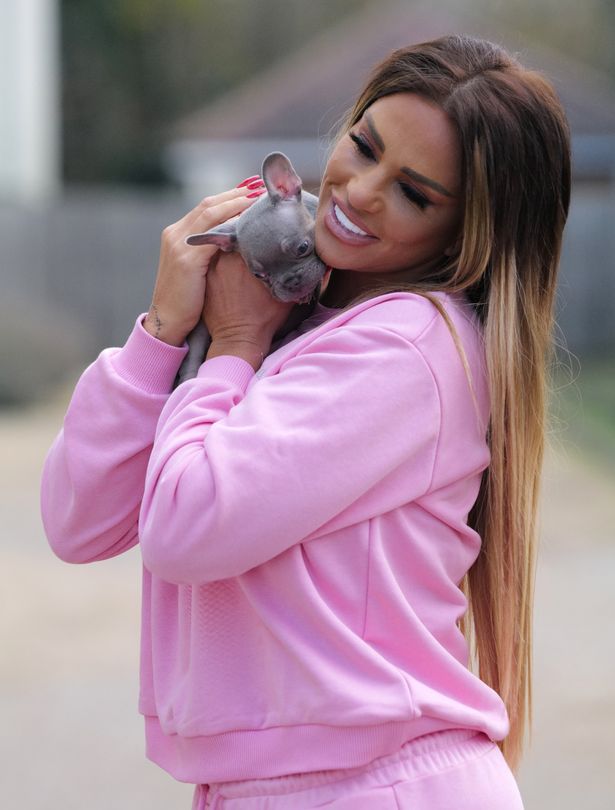 Katie had bought the adorable pooch for Princess’ 13th birthday, however the tiny puppy got stuck under an armchair at Katie’s home and died.

“There was nothing they could do, but they did say he wouldn’t have died in pain, it was quick,” a heartbroken Katie explained on YouTube at the time.

While the family love to be surrounded by lots of pets, Katie has also faced several other animal tragedies in the past.

Prior to getting Rolo, Katie was the proud owner of a gorgeous Alsatian called Sparkle, who sadly got hit by a car. 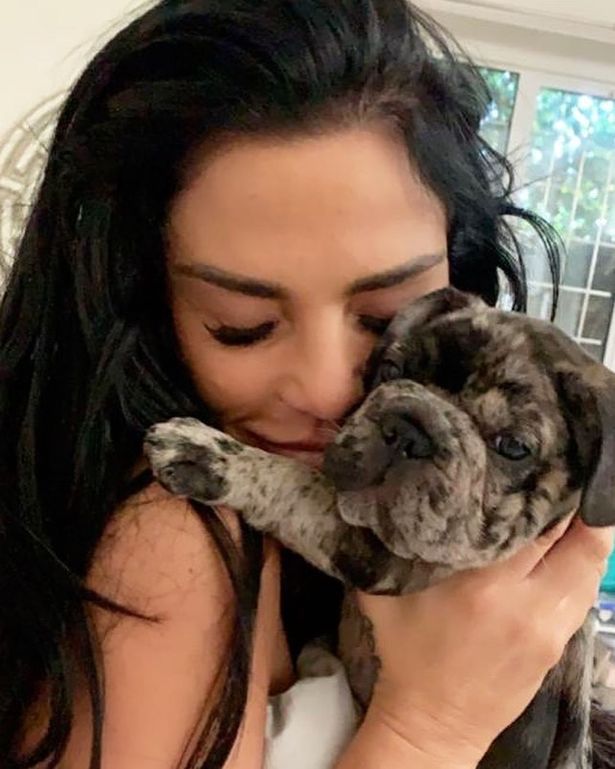 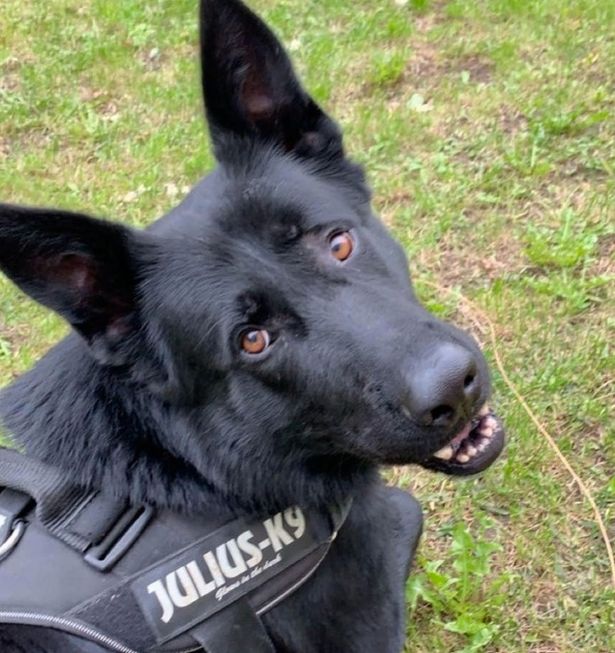 In 2018, another beloved pooch called Queenie was also struck by a car and tragically passed away.

Despite the recent heartbreak, at the start of the month Katie launched a social media page for their current cohort of animals.

Katie will be introducing Precious to their two dogs Blade and Sid, as well as the family’s cat Hagrid.

Not dead yet: RadioShack gets another shot -- online »