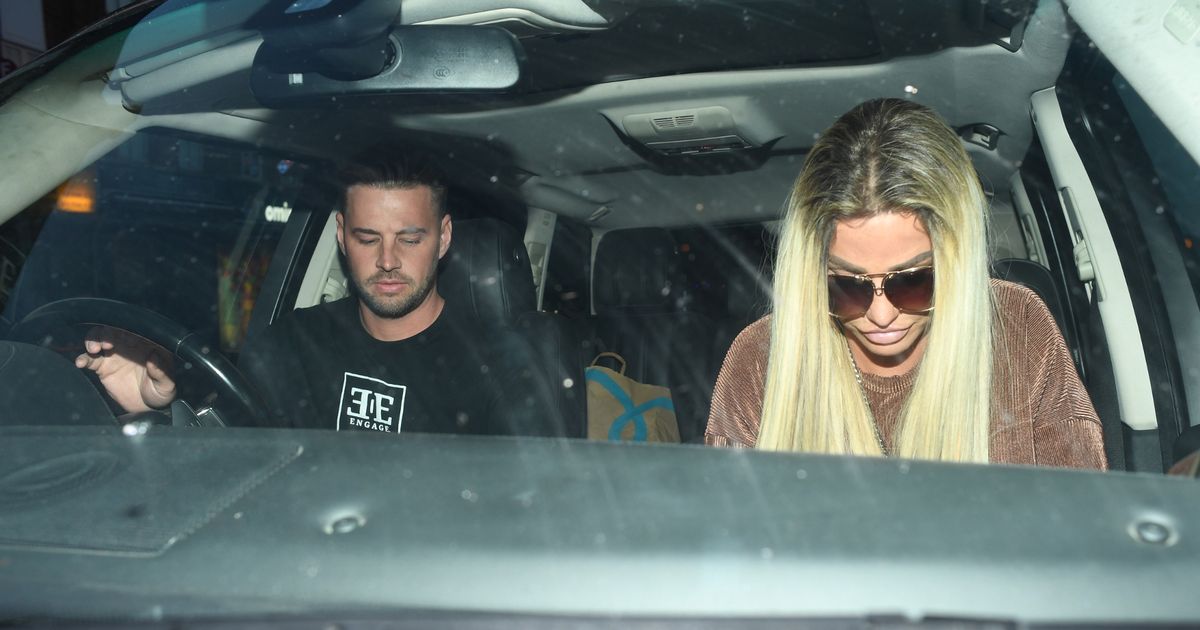 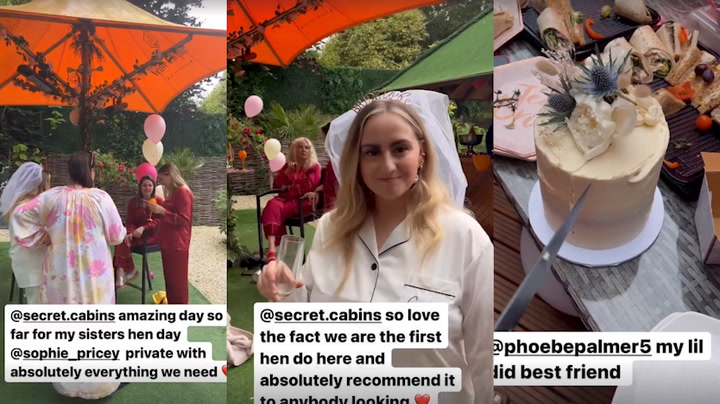 Katie Price was spotted wiping way her tears during her make-up masterclass tutorial ahead of today’s sentencing which could see her given jail time.

The glamour model, 44, is due in court today for sentencing after pleading guilty to breaching a restraining order against ex-husband Kieran Hayler’s fiancee Michelle Penticost.

And it appeared as though the situation might have been getting a bit much for the star on Thursday as she was comforted by her pal Aisleyne Horgan-Wallace.

Her latest make-up masterclass was taking place at Aisleyne’s London salon and it looked as though she was on hand to offer the mum-of-five some supportive words.

She was later picked up by Carl Woods as he was seen with her for the first time since reportedly not being allowed at Sophie’s bash.

The scenes come after Katie had enjoyed her sister’s wedding on Wednesday after reportedly asking sis Sophie to bring the day forward due to the risk of jail time.

They continued to say Katie “brought a film crew” with her and that she was “hell-bent” on attending the wedding.

Katie took to her Instagram Stories to share the big day with her 2.7 million followers and showcase her pride in her kids.

In one clip, which she also shared to her main page, she shared an adorable video of Junior, 17, teaching little sis Bunny, 7, the moves to his new single Slide.

Junior looked suave in a dark suit and red-tie combo, while his younger sis looked lovingly on at him while wearing a navy netted dress.

Katie Price took part in a make-up masterclass on Thursday

Junior and Bunny at Sophie’s wedding

Katie used three emoji faces with love hearts for eyes to caption the post and couldn’t help plugging her son’s new single too, telling her followers it is now out on all download platforms.

It prompted a flurry of sweet responses from her fans in the comments section.

One user wrote: “He’s so good with his brothers & sisters,” while another penned: “Love this, #proudmum x”

Other clips included her mum Amy, 70, enjoying the occasion and Princess, 14, with sister Bunny too.