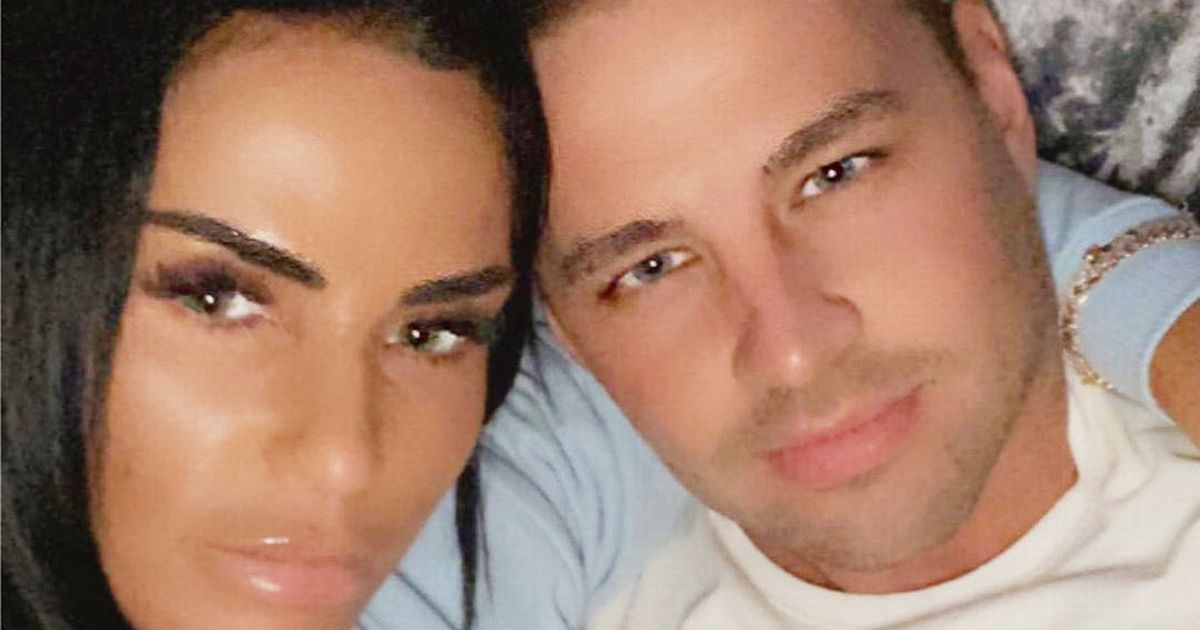 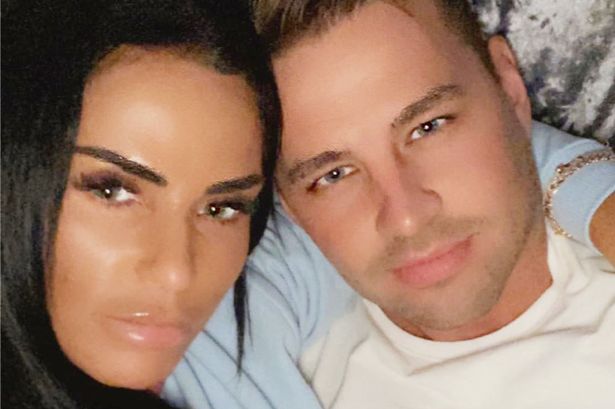 Katie Price has confirmed she’s not engaged to new man Carl Woods and says the proposal was just a joke.

The former glamour girl, 42, sent fans into a frenzy last night when she announced Carl had popped the question.

She even uploaded a video of the pair talking about their wedding plans.

However, Katie has now confirmed it was all a practical joke.

In a post on Instagram, she wrote: “Last night fun with @paulisthejoker, not really engaged just comedy fun.”

She’d previously announced plans to make her boyfriend of four weeks her fourh husband, writing: “Omg @carljwoods just proposed to me I said yes same time as @paulisthejoker proposed to @lorscal_phibrows and she said yes.” 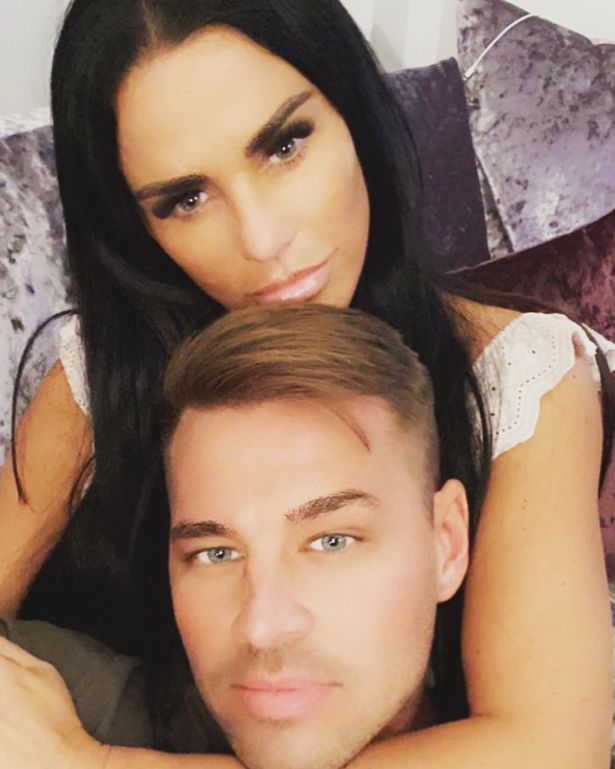 Grainy footage showed the couple with two friends in a large, dark, bar.

As music pulsated overhead, the group laughed and cheered before claiming they had all just become engaged.

A men, who may have been Carl, said: “Hey! Paul, what happened?” before seemingly turning to Katie to ask: “What happened babe?” 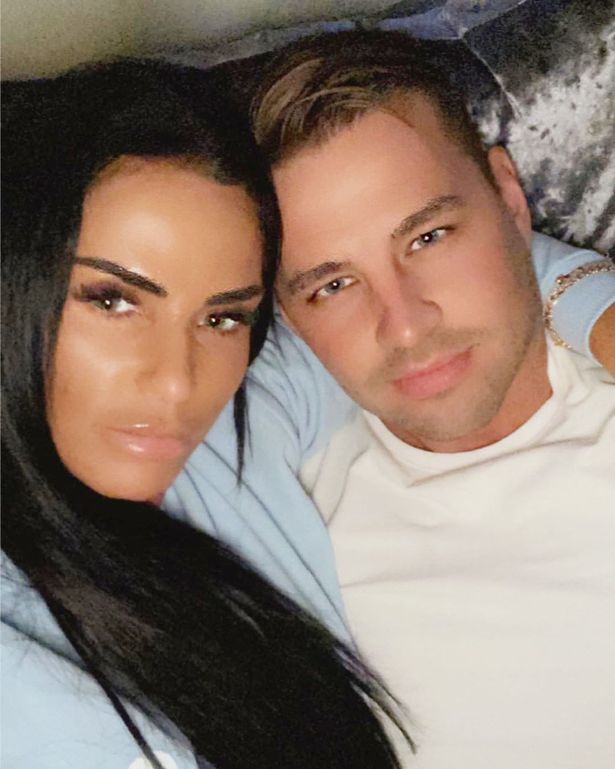 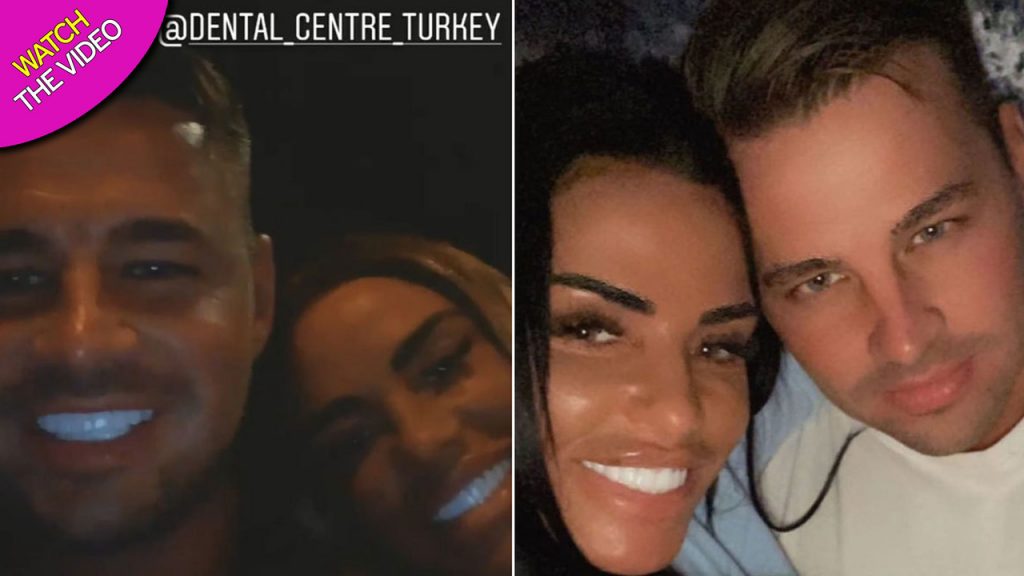 A voice, either Katie or her friend Lori Callow, replied excitedly: “He just proposed to me.”

Carl then suggests: “What, did Paul propose to, and then… Did we both propose?”

A voice that sounds like Katie then screams: “I love it!”

She then asked: “What did you ask me, babe?” with Carl saying: “Will you marry me?” and Katie shouting: “And I said yes!”

It would have been Katie’s fifth trip down the aisle following her marriage to Peter Andre in 2005 which ended in 2009.